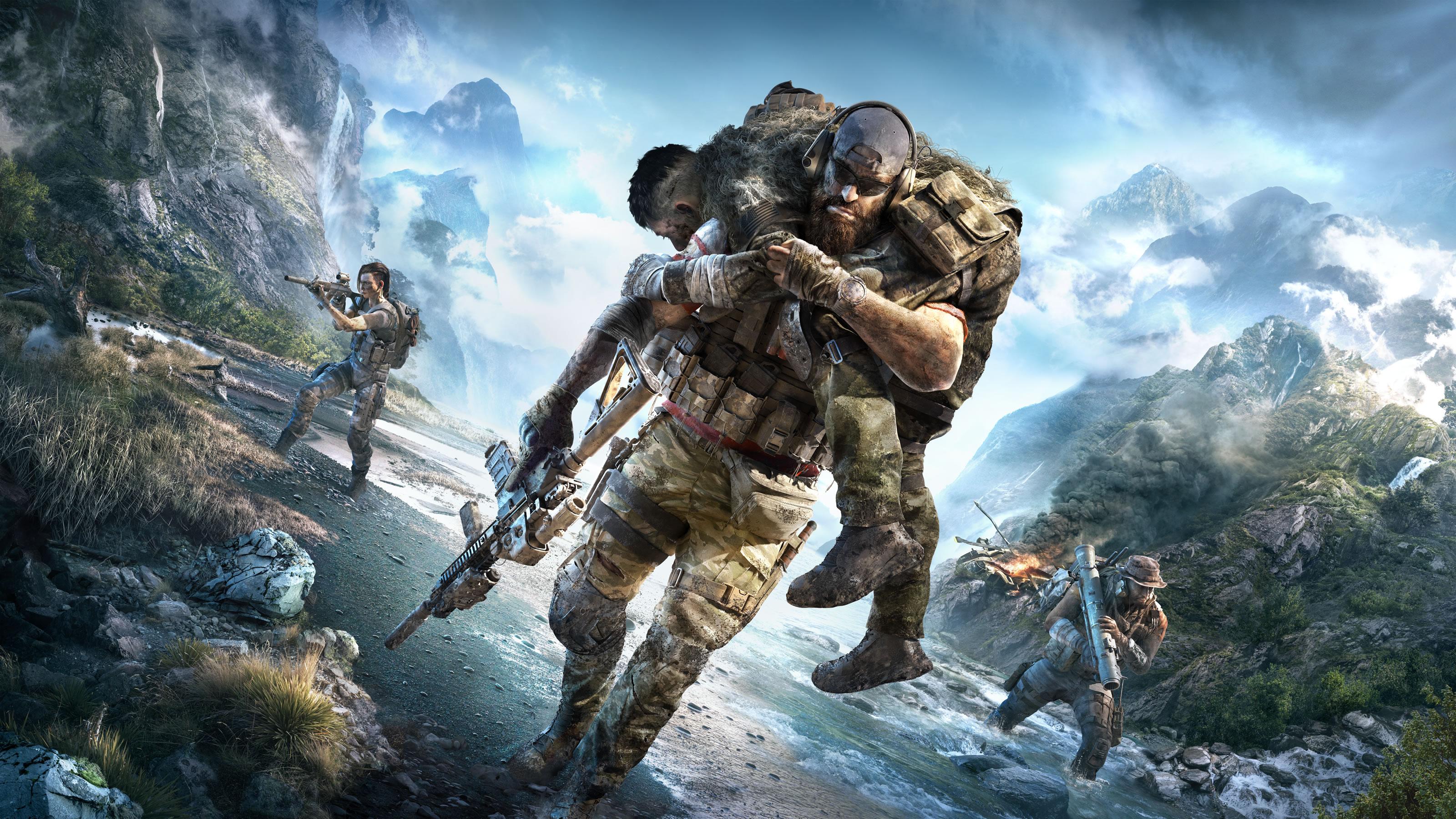 From its official Twitter account, Ubisoft has confirmed that Ghost Recon Breakpoint will not be playable offline.

This is an established practice for Ubisoft online titles that, like Rainbow Six Siege and The Division, allow you to play alone but are born as multiplayer experiences.

“Breakpoint will require an active Internet connection”, is read in the twitter of the game’s official social profile.

To this, it should be added that in our gameplay, if we decide to play alone, we would not have allies managed by the AI.

These would indeed be replaced by a drone that would assist us from above in the most intense phases of our sessions.

So, if we wanted to play with non-mechanical allies, we would need an active Internet connection.

If you want to learn more about Ghost Recon Breakpoint, take a look at the announcement news with the first trailer released by Ubisoft.

# Breakpoint will require an active internet connection like The Division and Rainbow Six Siege.