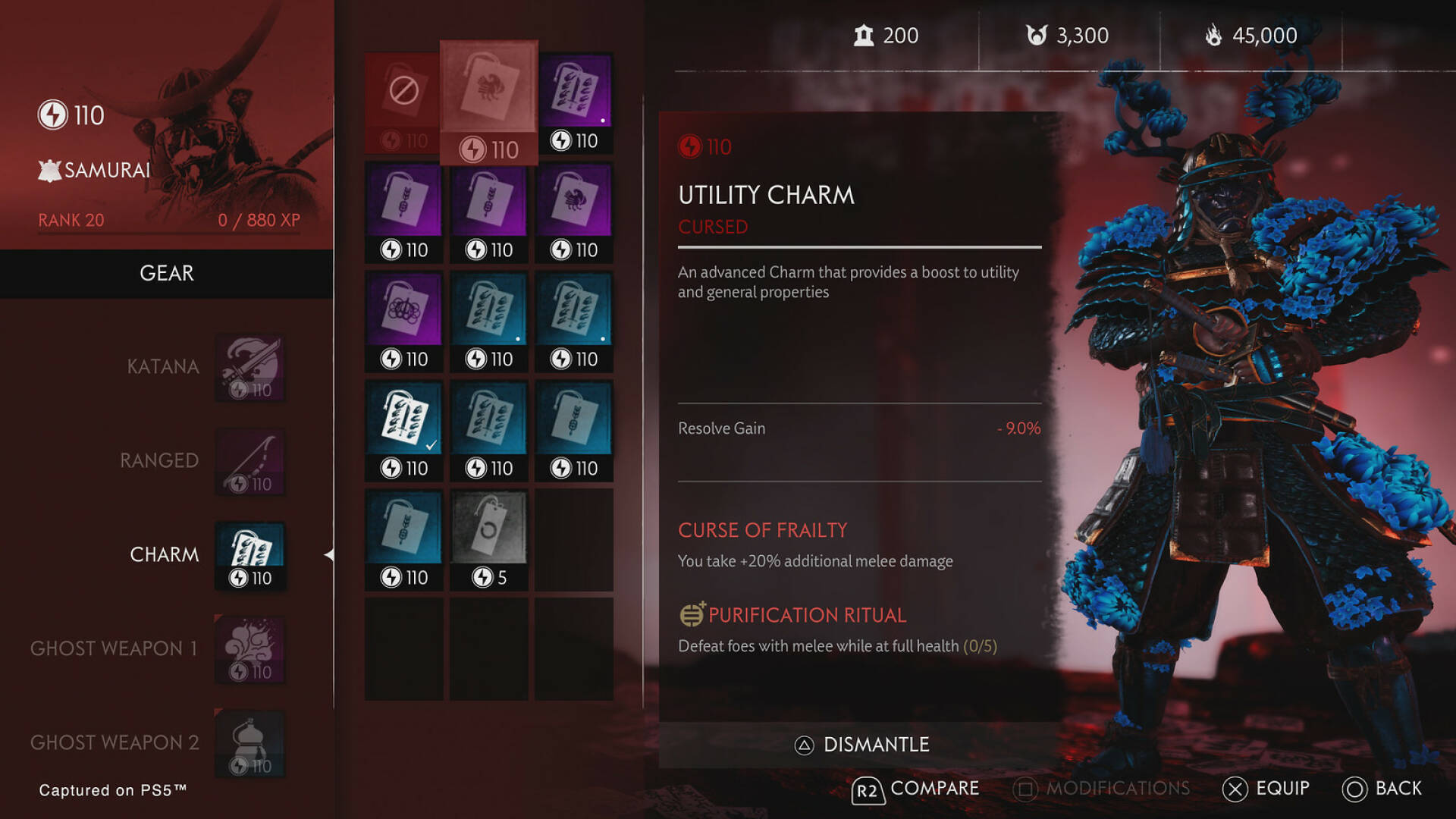 Released last year, Ghost of Tsushima: Legends represented Ghost of Tsushima ‘s attempt to make itself more persistent by offering an experience multiplayer that could engage the players and keep them entertained for longer with the mechanics that, in the campaign, led to live sword fighting as Jin Sakai.

With player feedback collected over the past ten months, Sucker Punch and Sony Interactive Entertainment today announced that major changes for Legends are on the way , which in turn prepares for the imminent arrival of Ghost of Tsushima: Director’s Cut – expected on August 20.

All the news, the developers point out, will be free for anyone who owns the game on PS4 or PS5, and it will not be necessary to purchase the edition Director’s Cut to be able to enjoy it. Indeed, the idea is to make the audience as fragmented as possible: this is also why your progress will follow you regardless of whether you play on one console or another.

The first novelty unveiled is the new Rivals mode : the latter, arriving on September 3 (which will also include cosmetic items and Trophies) will see two teams compete to defeat hordes of enemies.

Concurrently, the Gear Mastery system will also be launched. The latter will be an expansion of the already present progression system and rewards provided in Legends : after level 110, you will be able to obtain the Mastery challenges, which will allow you to go up to to 120 and, once done, to unlock a second perk slot.

From 20 August , with Director’s Cut , there will also be a new update that will introduce improvements based on community feedback , such as balances to Survival mode to shorten the length of sessions and changes to the weekly variants of Survival Nightmare.

Finally, if you are interested only in multiplayer and not in the campaign , you will no longer need to buy the full game: you can in fact buy Ghost of Tsushima: Legends standalone for 19.99 € directly from PlayStation Store, on both PS4 and PS5. This version will give access to all the contents (except for the cosmetic ones that come from the campaign) of the one present in the base game, so you will not have any kind of limitations.

Furthermore, if you decide you want to buy the full game, you can integrate the purchase by buying the Director’s Cut for 50 € , to get the all-inclusive package by Ghost of Tsushima .

Ghost of Tsushima was the last exclusive first party Sony launched on its PlayStation 4, right after The Last of Us – Part II . The game puts you in the shoes of Jin Sakai, who must choose between protecting the island of Tsushima to which he owes everything at all costs and protecting his samurai honor. Is there a way to do both? In an ideal world, maybe yes, but in Jin’s…

The game, with its truly unique atmospheres, struck us positively for its suggestions and the pleasant controller experience in hand, as our Domenico had told in the rich video review. The Director’s Cut , we remind you, will also include new content, which will make you explore a new scenario full of missions and news.

If you want to get your hands on Ghost of Tsushima on PS4, you can take the standard edition home and save a little on Amazon.