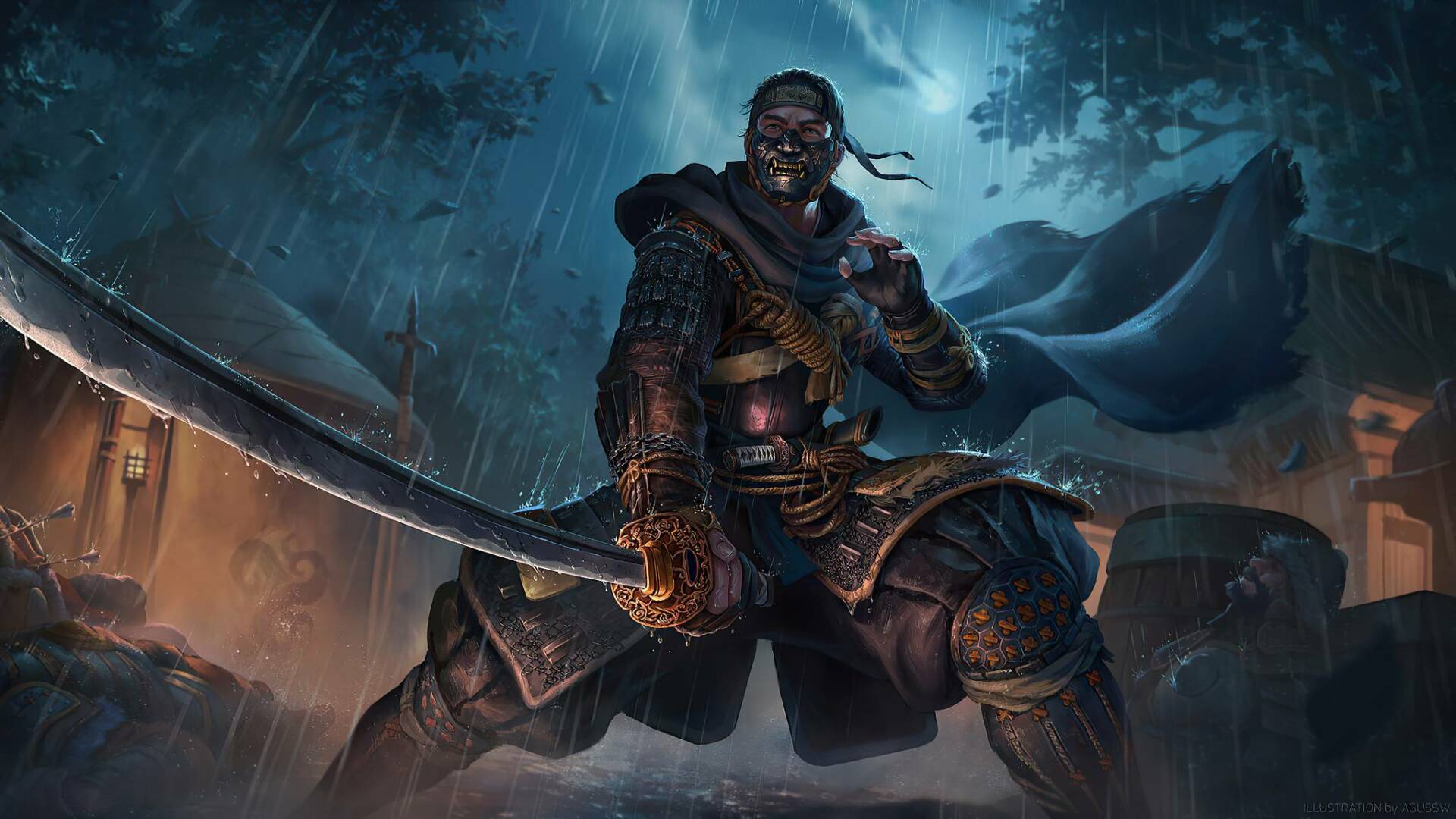 A Ghost of Tsushima movie is currently in development, with Chad Stahelski from John Wick to direct, as revealed on Deadline .

The film is in the pipeline at Sony Pictures and PlayStation Productions, who will be curating the adaptation of the acclaimed action adventure Sucker Punch.

The game, it is reported, has sold over 6.5 million copies since its launch in July 2020 as a PS4 exclusive.

Stahelski, Alex Young and Jason Spitz are producing through their company 87Eleven Entertainment.

Asada Qizilbash and Carter Swan will instead be the producers on behalf of PlayStation Productions, but there is one detail of no small importance.

As is happening on the The Last of Us series, the creators of the game will also have a role as executive producers.

However, in this case, the entire Sucker Punch Productions will have this assignment, not just one person; Peter Kang, on behalf of the studio, will oversee the quality of the tie-in.

“We are thrilled to partner with Chad and 87Eleven Entertainment to bring their vision of Jin’s story to the big screen ” , explained Qizilbash.

“We love working with creative partners like Chad, who have a passion for our games, ensuring we can create rich adaptations that will excite our fans and new audiences.”

Ghost of Tsushima on the big screen! We’re huge fans of Chad Stahelski and can’t wait to see his take on Jin’s journey! https://t.co/4g1gmDL67I

The film does not yet have a launch window, but evidently the narrative framework will be the same as in the game.

Stahelski is currently commencing filming on John Wick 4 , so this project will only start at a later date.

The commercial success of Ghost of Tsushima has unofficially guaranteed it a videogame sequel, which should already be in the works.

Curiously, the game is inspired by cinema and in particular by an author like Akira Kurosawa, so seeing it in a film will be like closing a circle.

If you haven’t already made it yours, you can still buy Ghost of Tsushima at a discounted price on Amazon