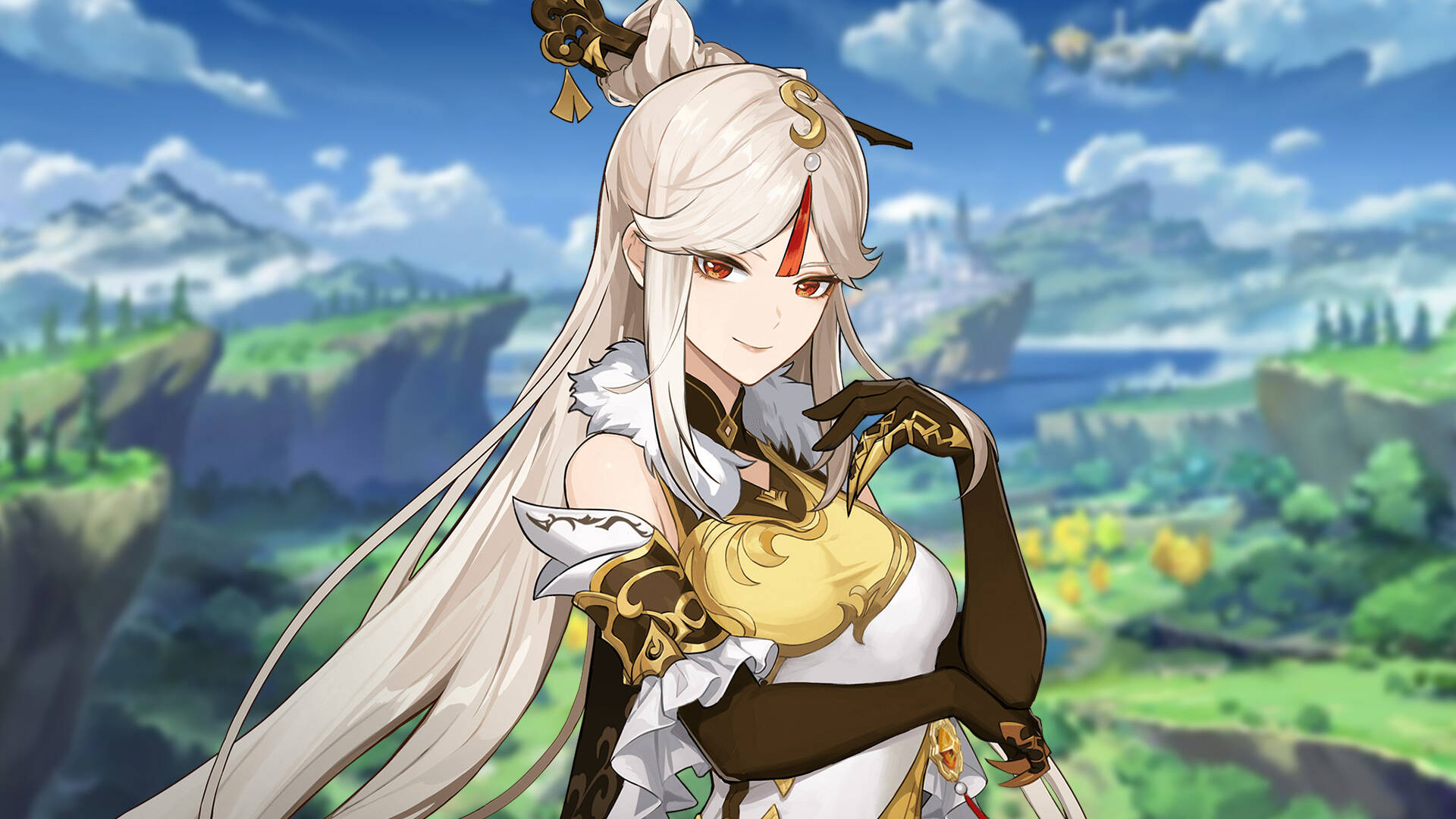 2022 has started pretty well for all Genshin Impact players, as miHoYo announced lots of surprises with the game’s update 2.4 .

The free-to-play of miHoYo, loosely inspired by the now classic The Legend of Zelda Breath of the Wild , has indeed prepared a considerable amount of bonuses for everyone, although apparently a feature of the PlayStation versions would have been removed .

It’s also true that the new Genshin Impact event brought a new costume and character for free, so there’s not too much to complain about, despite everything.

As also reported by IGN US , it seems in fact i that some Genshin Impact players have reported that Update 2.4 has removed (perhaps by mistake) cross-save and cross-progression support for the Battle Pass on PS5 and PS4 .

This means that players cannot redeem the rewards in any way on both PC and mobile devices if the premium pass was purchased through the game’s editions available for PlayStation consoles.

An error message invites players to redeem the reward on the platform where the purchase was made, effectively making the transaction a bit problematic .

Imran Khan of Fanbyte pointed out that the problem appears to be closely related to Sony and not to some kind of bug or glitch in the miHoYo game.

Most likely, the error will be fixed with an update scheduled for the next few days. We will keep you updated as soon as we know more.

The surprises of the Genshin Impact update turned out to be really interesting in any case, thanks also to the presence of a new scenario to explore, set partly underwater.

In any case, have you seen the game’s official gaming chair, which – in addition to being truly splendid – also gives you a lot of Primogems?

But that’s not all: on the Gameshift pages you will find our very useful guide on how to get a bunch of Primogems without too much difficulty.

If you are a big fan of free-to-play created by miHoYo, on Amazon you can take a look at the many Genshin Impact gadgets available.