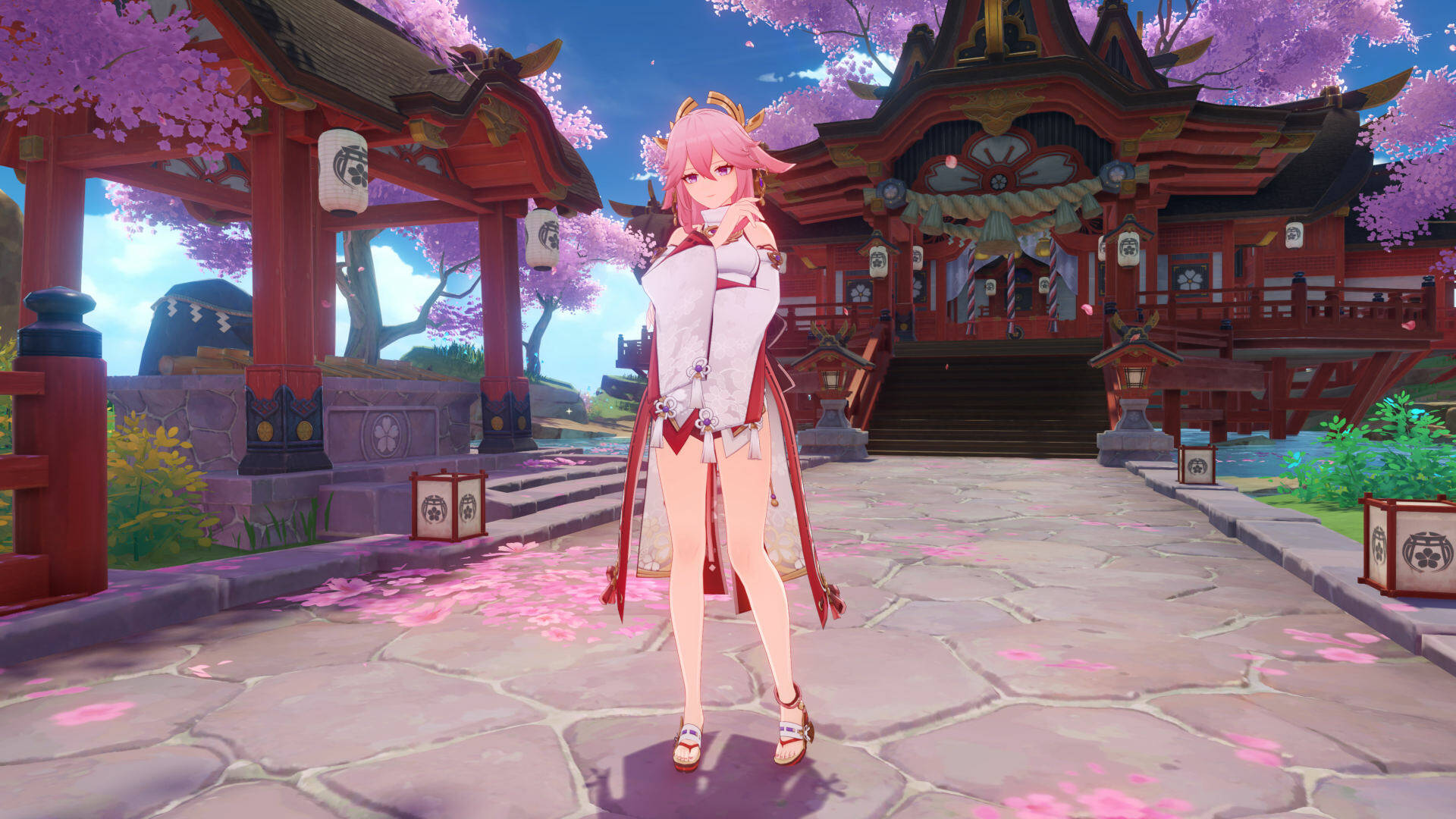 Genshin Impact players are experiencing a golden moment of successful free-to-play, thanks to a always new amount of content.

The title created by miHoYo which at times also pays homage to Zelda Breath of the Wild never often involves the community, which now seems to be absorbed by the game world set up by the developers .

And while the upcoming update 2.6 promises sparks, fans have therefore decided to pass the time by also creating real works of art themed Genshin Impact .

As also reported by Game Rant , on the official Genshin Impact subreddit, the user ‘xblackspy0304’ expressed his appreciation for the game by making a spectacular clay model of Teyvat .

To be more precise, the model shows a large part of Mondstadt , namely three of its regions: Starfell Valley, Galesong Hill , and of course the iconic city by Mondstadt .

According to the comments section, it took about a week to make the model and fans have already given it the funny nickname ‘Clayvat’ (where clay means, in fact, clay ). Just below, an image of the final result.

As a region in its own right, Mondstadt has not been at the heart of the game’s main story, although several leaks have revealed that what happens following the Lantern Rite event will bring it back into the spotlight .

Other rumors have instead revealed that the entire Mondstadt region will be at the center of great expansion expected in the near future, so surprises will certainly not be lacking.

On the pages of Gameshift you will also find our guide on how to best play the most popular free-to-play of the moment.

But not only that: have you already had the opportunity to admire the official gaming chair of the game, able to give you, among other things, many free Primogems ?

Are you a fan of the miHoYo game? If the answer is positive on Amazon, you can take a look at the many Genshin Impact gadgets available.