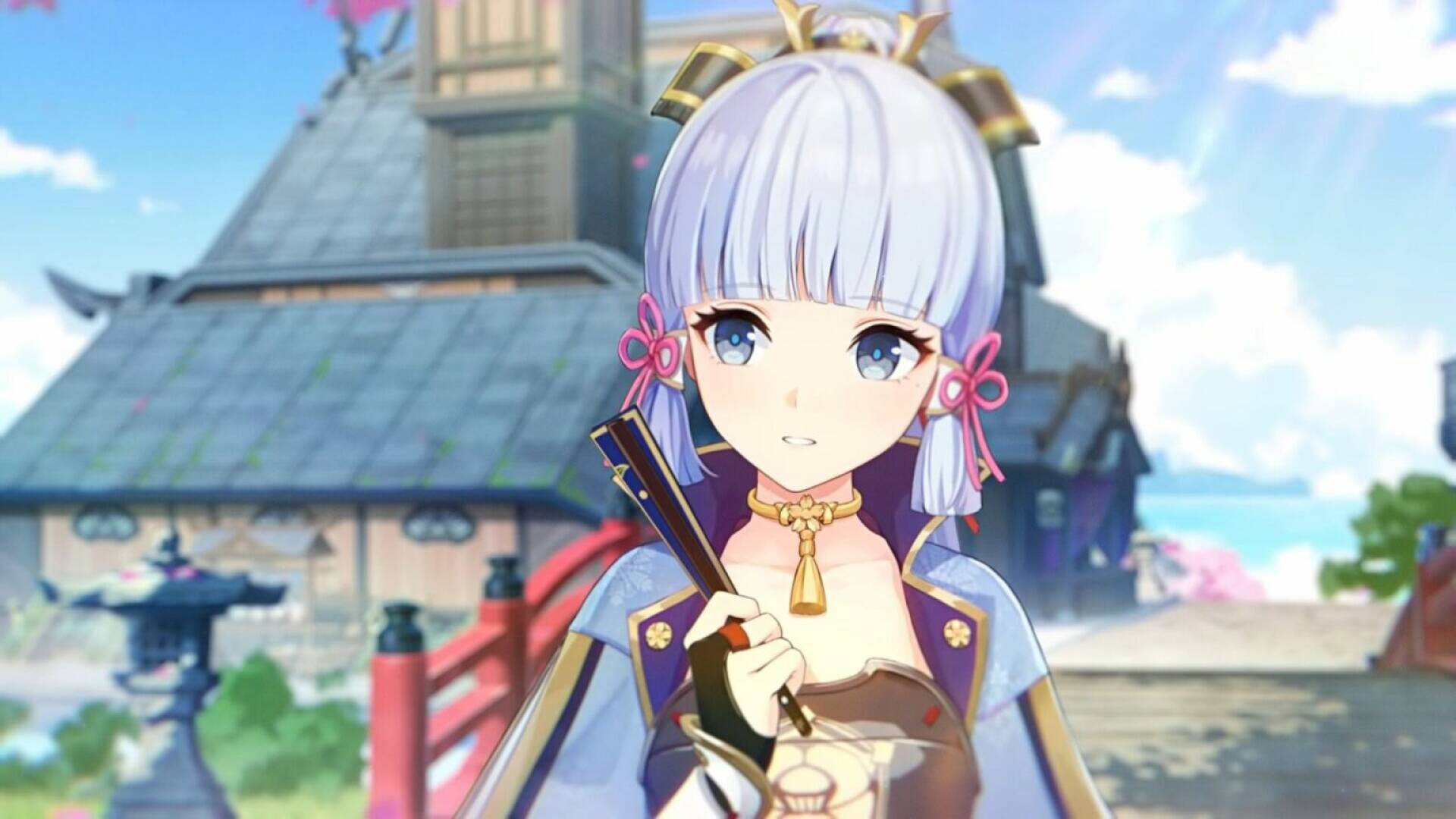 Genshin Impact received the major 2.0 update just a few days ago, but apparently some players have already found a secret area which will be made available only shortly.

After all, after the announcement of Aloy, the main heroine of Horizon Zero Dawn , it was understood that the miHoYo service game would not stop there.

The PlayStation heroine was the focus of a video leak that appeared online in the past few hours, able to make us understand the significance of this guest star of a certain weight.

Not to mention a second leak which instead gave us the opportunity to admire another character who will become part of the game with the 2.1 update.

Now, as also reported by Polygon , some Genshin Impact players have found a way to cross the boundaries of the new location much sooner than they should.

Many have tried to explore the secret areas of Inazuma, since not even building huge ice bridges over vast expanses of water was able to reach a satisfactory goal.

Now, a very crafty player has used a clever mix between their internet connection and a character’s ice attack .

Reddit user dezeadmf, known in the game as Meow, made the long journey from the port of Liyue, located near the southeastern part of the Genshin Impact

miHoYo was clearly aware that some players would try, so he imposed some blocks to prevent this tactic.

Baal , the Raiden Shogun and ruler of Inazuma, will also try to block access, in addition to the fact that once you arrive at your destination it seems that a loading screen then refers to the top of the map .

If you want to play fair, don’t forget to retrieve our complete guides to get started playing Genshin Impact .

If you intend to retrieve all the news of the recent 2.0 update, you just have to retrieve our article.

Finally, PS5 owners will be able to get their hands on an extremely good-looking version of Genshin Impact for the Sony console.

Are you going to experience Genshin Impact firsthand on a truly impressive mobile phone? Take a look at the excellent ASUS ROG Phone 3.