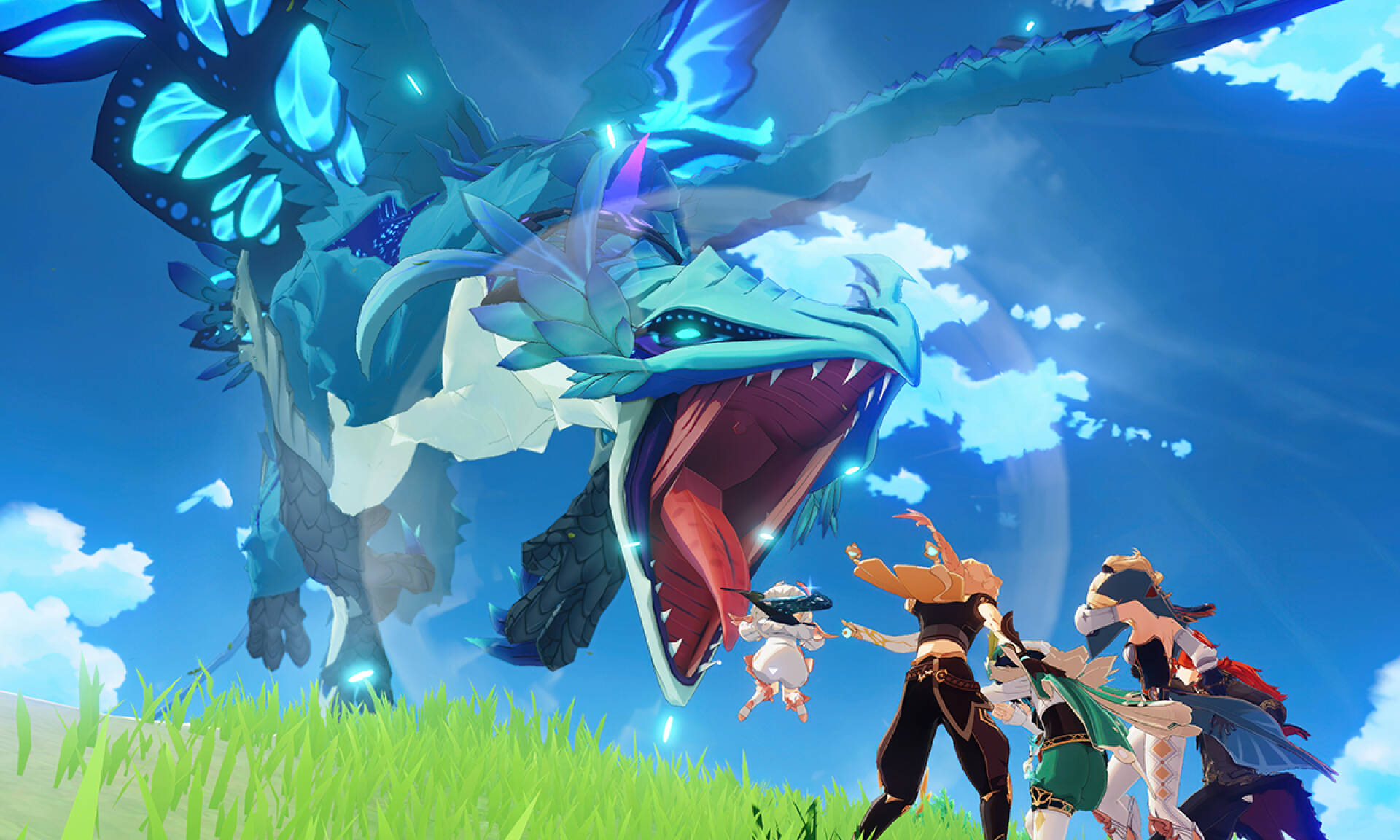 It seemed to want to enter the market simply as a sort of clone of The Legend of Zelda: Breath of the Wild , but that’s not the case at all: beyond the obvious similarities , as we explained in the review of our Gianluca Arena, Genshin Impact has its own depth, some appreciable advantages and, despite being free, it never pushes towards microtransactions.

These features are giving it a truly record-breaking launch for the Chinese market: according to Qimai Data and reported by SCMP, in fact, we are talking about the best launch ever in the whole world for a Chinese video game . A real turning point for the Dragon market, which has always had a particular relationship with the videogame industry, and which recently seduced audiences all over the world with the presentation of the intriguing Black Myth , which we look forward to finding out more about.

The data also reveals that we are talking about the video game that has the second best grossing ever on the App Store in China (even ahead to TikTok , which on the domestic market is called Douyin ).

The interest, moreover, was high even before the launch: as many as 16 million Chinese players had pre-registered to access the game at the time of its debut, while in the rest of the world they were about 5.3 million – unprecedented numbers.

To achieve this, miHoYo spared no effort: as stated by Liu Wei , co-founder of the company, the budget of the game for development and promotion is around $ 100 million . A way, according to market experts, to demonstrate convincingly that the Chinese market also wants to grow in video games, once and for all.

If you want to play Genshin Impact on your smartphone, you might want to consider buying one specifically designed for video games, such as the ASUS ROG Phone or Black Shark 3.