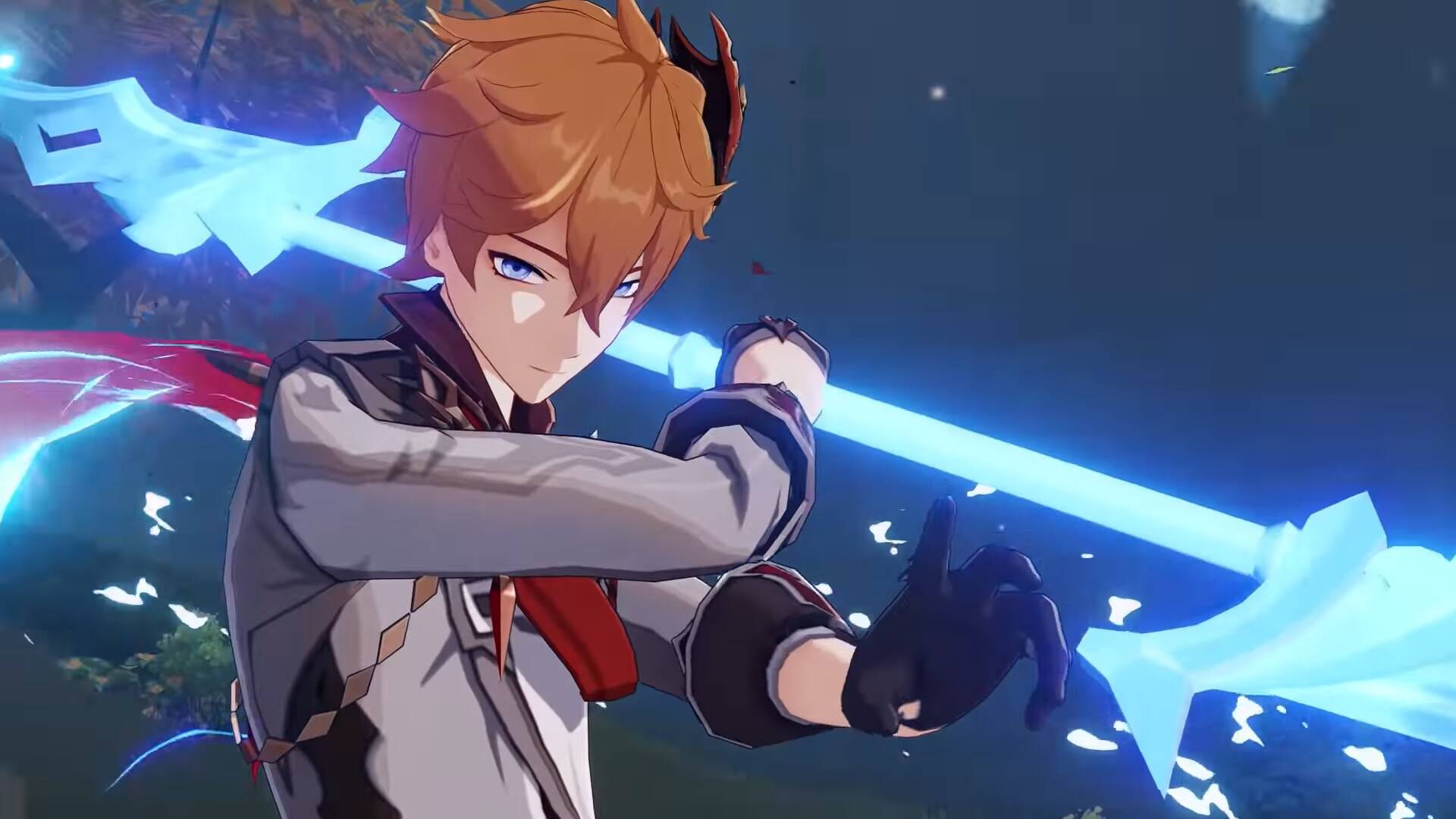 There is nothing to do, one way or another Genshin Impact is always at the center of discussions, for various reasons.

The title, heavily inspired by The Legend of Zelda: Breath of the Wild although fans disagree, was one of the great cases of recent years of the video game market.

A success so strong that it pushed MiHoYo to start working on the next title, which will be very different from Genshin Impact .

And thanks to the notoriety received by the game , one of the latest challenges even concerns Elon Musk, for a reason not too clear that has also sparked controversy.

As one might expect from such an important success phenomenon, Genshin Impact has also attracted the interest and affection of fans who prove it with their creations.

Between fan art and creations of all kinds, gamers always show their affection for their favorite titles, and those of Genshin Impact will also have a bonus from today.

MiHoYo has indeed declared to be completely available to support the artistic creations of fans , who will not only be able to publish the their works, but will also be able to sell them.

With a long post from the official channels, the development team explained all the conditions of their support , and what are the guidelines for creating artistic content.

Fanarts must obviously adhere to the style and canons of Genshin Impact , as well as not having extreme, offensive, or sensitive content someone’s.

The same is valid for merchandise , which must always be sold or published as unofficial material, but for which MiHoYo has promised full support.

If you are a fan of Genshin Impact and often create material as giveaways, now you can contribute to the success of the game and maybe even earn something from your work.

An affection that can be shown in various ways , like someone who has completed the game in the most epic way possible.

All while the game continues to update and expand, and with a recent leak we were able to see the contents of the next update.

If you are a true fan of Genshin Impact you can’t miss this poster.