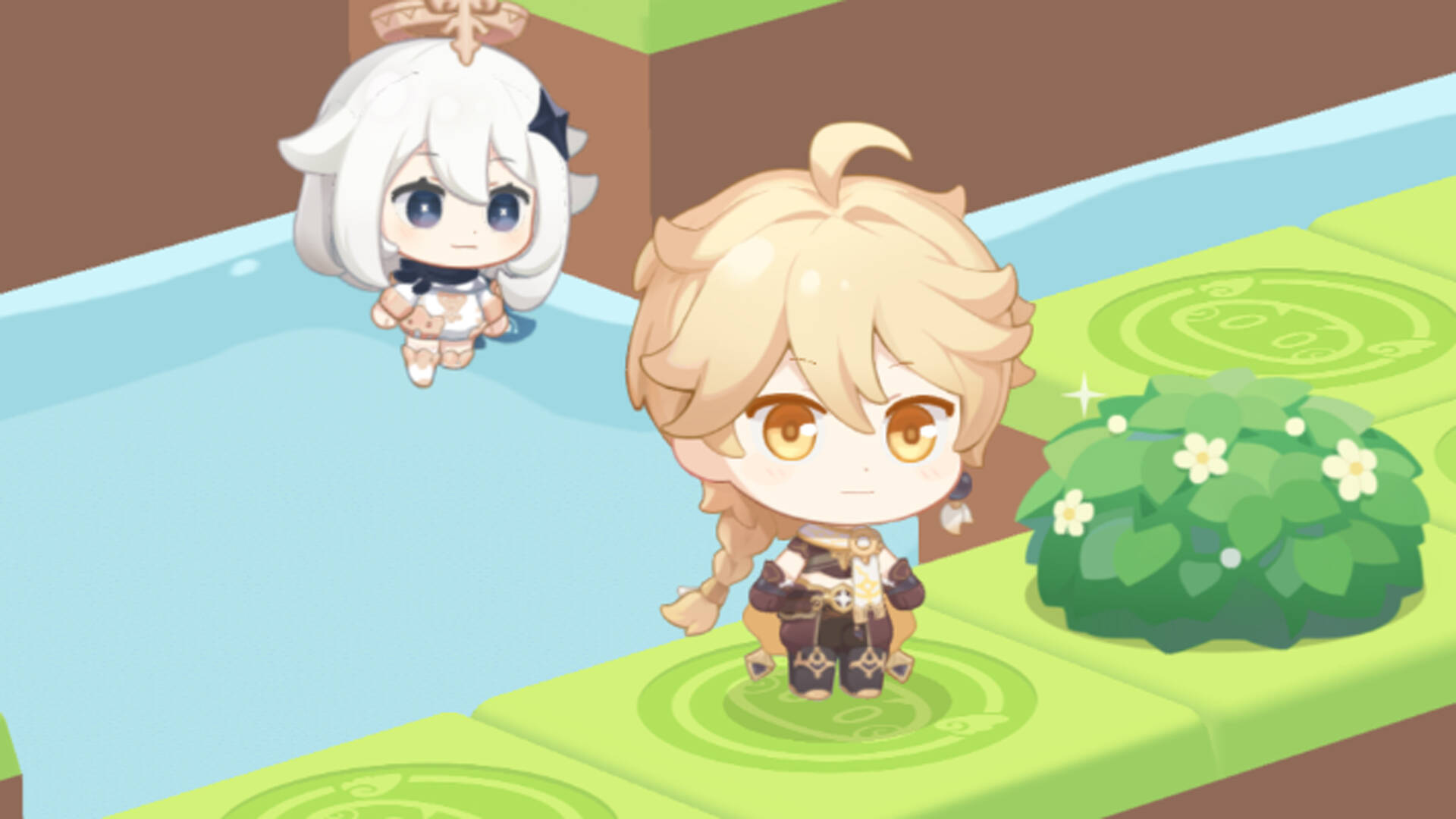 Genshin Impact New Adventure? Let’s Go! will certainly not be the game that fans have been waiting for with open arms, the fact is that it is free and is now available as a web event to be played on their smartphones.

Free-to-play has become a real phenomenon (you can buy many themed products on Amazon ), which is why the arrival of novelty of this kind is surprising to a certain extent.

If only a few hours ago miHoYo unfortunately confirmed that the game’s update 2.7 has been postponed, now comes a good way to pass the wait.

As also reported by Siliconera , Genshin Impact New Adventure? Let’s Go! is none other than a board game in name and in fact.

The event itself is quite simple, with users navigating on a board thanks to the roll of the dice to get Adventure Coins .

Get these coins in the Genshin Impact New Adventure event? Let’s Go! will surprisingly give the Primogems as a reward. Other rewards include Mora and level materials for characters and weapons.

Players have a total of 8 dice rolls per day: an additional 4 rolls can be acquired using the Genshin Impact daily check-in tool.

Landing on specific boxes will also guarantee users to get more coins or trigger random events that can directly affect progress in the game.

Be careful, though: simply hovering over a box will not automatically trigger the event. Each launch will grant players a total of 10 Adventure Coins .

If you want to try this bizarre experience too, click on this address, available until May 5, 2022 .

Staying on the subject, the 3.0 version of Genshin Impact – according to numerous rumors – could see the arrival of the most awaited feature from day one.

But not only that: the first three Funko Pop dedicated to the miHoYo title have also been announced a few weeks ago, really very beautiful.