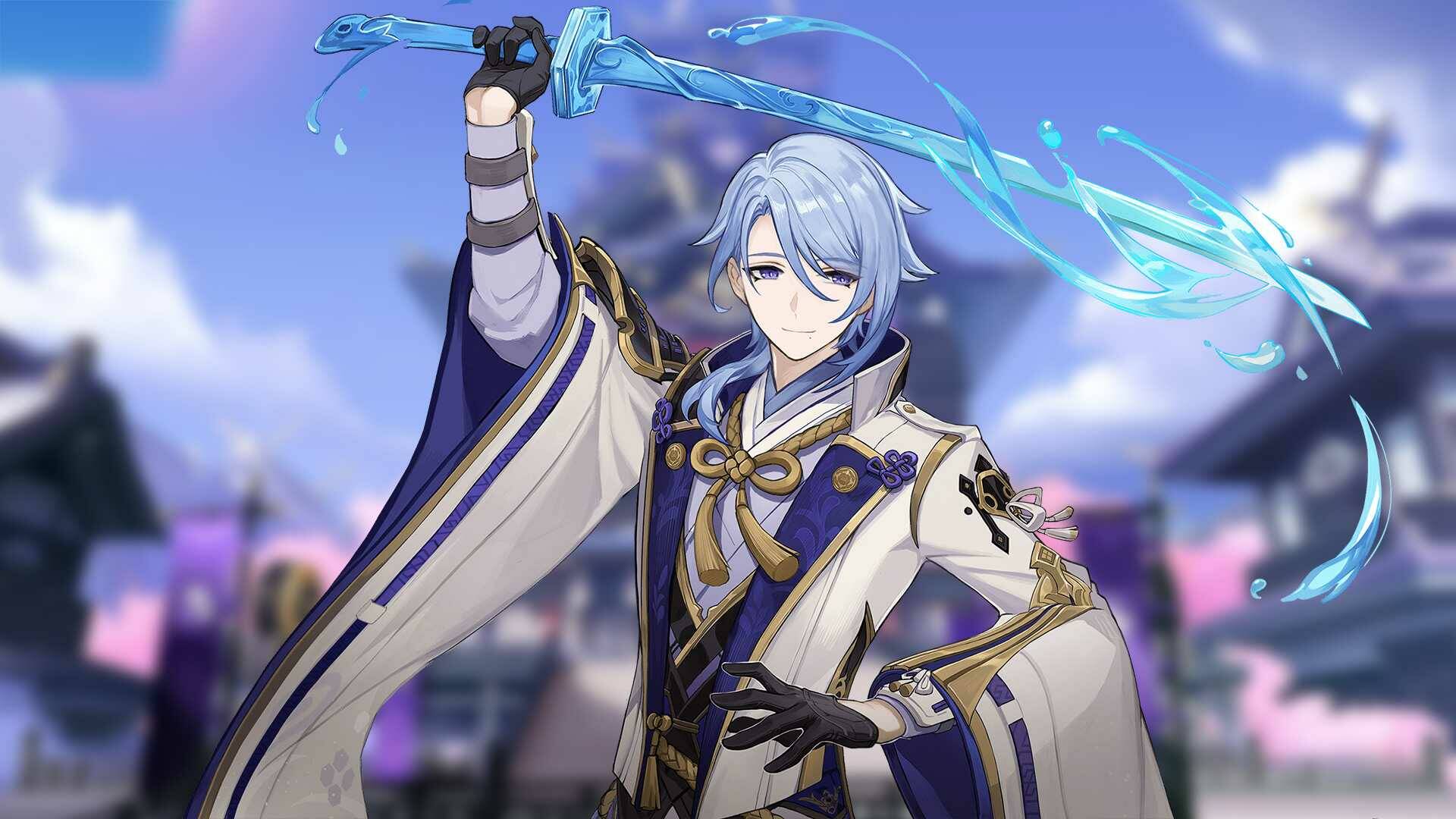 The rumors about the 3.0 update of Genshin Impact continue to grow stronger, particularly awaited by the community as, according to the leakers, it should introduce the most anticipated novelty since launch.

We are talking about the element Dendro , which has remained unplayable since the launch of Genshin Impact (of which you can buy many themed products on Amazon ) and which could finally make the his debut in this new version of the popular free-to-play.

The first rumors had in fact already suggested that Collei would become the first playable heroine with this element, which however is still received in the mystery regarding the actual characteristics.

As reported by Dexerto , the dataminer would be able to reveal new important confirmations not only on the arrival of the Dendro element in the next updates, but also on the relative specifications to work in battle in combo with other characters.

One of the first elemental reactions that had already been previously confirmed was the sunburn , already confirmed by some enemies that it is possible to attack with Pyro characters and which will also be present in the new heroes and summonable heroines.

According to the insiders, other elemental reactions that can be obtained thanks to Dendro are Intensified and Overgrown , which can be combined with Electro and Hydro respectively .

In the first case, the characters of these elements will be able to inflict more Dendro and Electro damage for a duration of approximately 7 seconds, in addition to dropping an Electro particle; in the case of the second reaction it will be possible to use drop seeds that will turn into mushrooms , which the Hydro element will detonate, causing Dendro-like AoE damage.

It seems instead that Cryo, Anemo and Geo do not have any noteworthy combinations : the Dendro-type characters would therefore work optimally with Pyro and Hydro characters to create devastating combos.

Of course we remind you that these are still unconfirmed indiscretions , to be taken with due precautions: as soon as miHoYo will reveal official details on Dendro and the 3.0 update of Genshin Impact , we will promptly keep you updated on our pages.

In the meantime, we would like to point out that the new patches may be subject to unexpected postponements: an official clue has implied that the release date of version 2.7 will be postponed.

Who knows if the 3.0 update will also be the right occasion to definitively reveal the Nintendo Switch version, currently still shrouded in mystery.