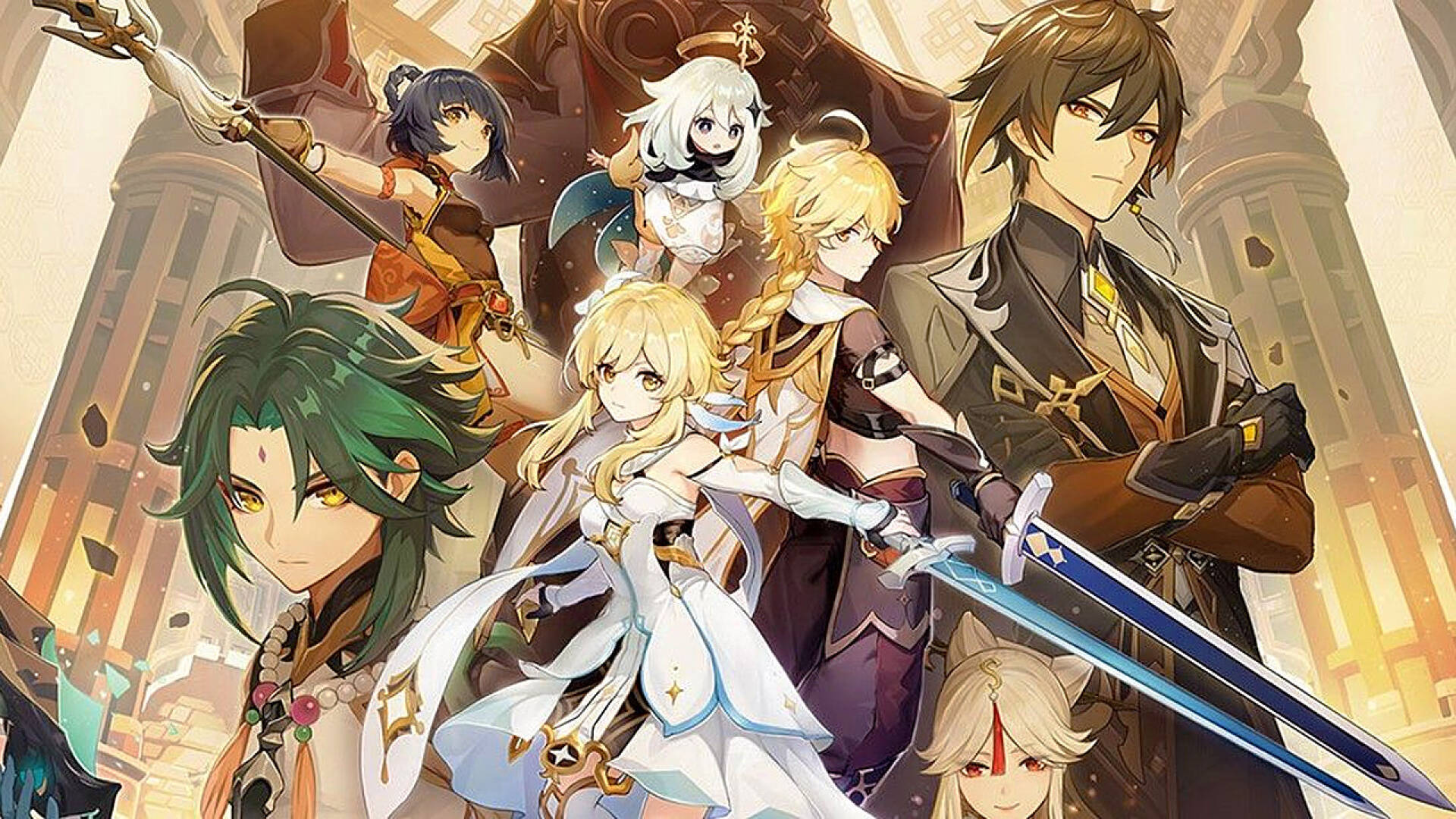 In July, the developers of Genshin Impact had anticipated the news coming in the coming weeks, including new characters, missions and much more .

The game inspired by classics such as Zelda Breath of the Wild and developed by miHoYo has in fact offered over the weeks an avalanche of content, always and willingly up to expectations.

We remind you that the update will officially arrive on September 1, thus celebrating the first birthday since the game’s release.

Only one month after update 2.1, exactly on October 13th, it will be the turn of Aloy, protagonist of the Guerrilla Games Horizon series.

Now, the official Twitter account of the game presented a new hero who will join the group of playable characters in the title.

We are talking about Thoma , a young hero coming with the 2.2 version of the free-to-play of miHoYo. A little further down you will find the first official image published by the developer through the game’s official Twitter profile (editor’s note: the post has been removed, but you can still find the image below).

Able to use the Pyro element , Thoma appears to be one of the strongest and most versatile characters ever among those included in the last few months in Genshin Impact .

It is not clear at the moment whether it is “just” a 4-star character, or a much more powerful 5-star warrior, which is highly likely.

In the next few days the development team will almost certainly show it in action, perhaps in a first gameplay video , which is why we just have to wait.

We remind you in any case that the characters that will debut in the next update will be Raiden Shogun, Kokomi and Kujou Sara, as well as two new islands and the last chapter of the Archon Quest .

Have you already read that the surprising abilities of one of the heroes arriving with the September update have just been shown?

But that’s not all: a recent leak has made it highly probable the return of an old acquaintance belonging to the Dendro element.

Finally, if all this talk about Genshin Impact has made you want to start playing it, don’t forget to retrieve our complete guides to get you started quickly.

If you plan to experience Genshin Impact firsthand on a truly impressive phone, check out the excellent ASUS ROG Phone 3.