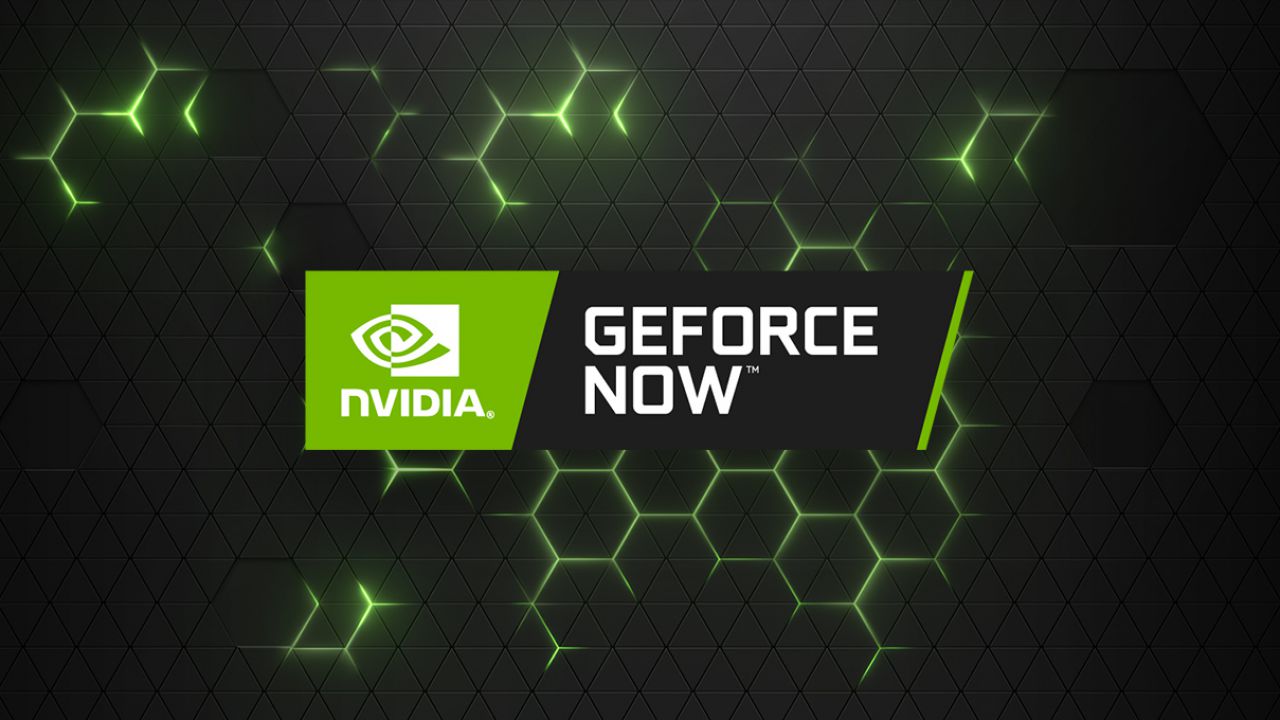 > GeForce NOW , the cloud gaming service officially launched by NVIDIA a few months ago after a long phase of Beta Test, has now added support for Deep Learning technology Super Sampling (DLSS) 2.0 . The first title to exploit it is Control , which previously had the possibility of enabling the effects of Ray Tracing in real time. According to NVIDIA, this option will also be offered in Deliver Us The Moon and Mechwarrior 5: Mercenaries .

GeForce NOW has also added another 21 new titles to its catalog, including the recent Moving Out and Snowrunner , here is the complete list:

Unfortunately, several important publishers have left the platform. The most recent were Warner Bros, Xbox Game Studios and Klei Entertainment, joining Activision Blizzard, 2K Games, Bethesda and Codemasters. Fortunately, others such as Ubisoft and Epic Games have decided to fully support the platform.

Recently NVIDIA communicated to the first Founders subscribers that the payment of their subscription was postponed to the month of June.