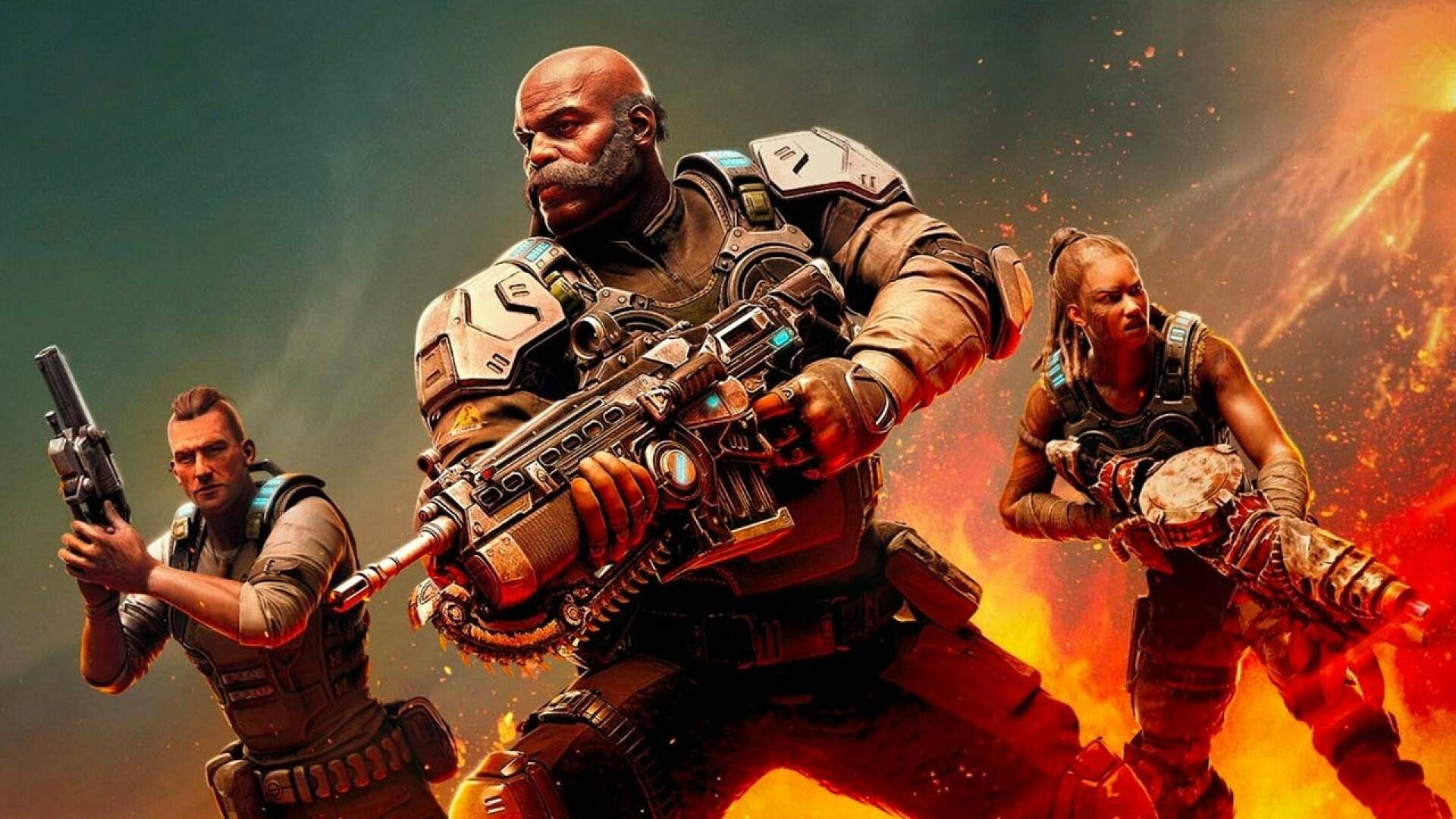 The Coalition has provided an update on its official website in which it reveals that it has switched to Unreal Engine 5 for its next- titles gen, which will inevitably include Gears 6 .

The new chapter in the third-person shooter franchise will follow a Gears 5 that has “opened” intellectual property in a sandbox sense, despite its historically linear nature.

The Canadian software house only released an expansion, Hivebusters last December, which provided a first taste of next-gen to Gears of War fans.

A few months earlier he had collaborated on the creation of Gears Tactics , the first strategic spin-off produced in partnership with Splash Damage.

After taking a look at the recent past, which has included the Xbox Series X | S ports of these titles during a pandemic, The Coalition put its upcoming projects center stage on its official blog.

«Looking forward to future games, we are excited to start moving our resources to next-gen development using Unreal Engine 5 » , the Vancouver team confirmed.

« Gears of War has always been at the heart of the development of the Unreal Engine, starting with the explosive 720p title for Xbox 360 up to the 120fps update for multiplayer on Xbox Series X | S – and we’re thrilled to continue that tradition ».

At this point, things get quite interesting because The Coalition says it will develop «on UE5 multiple new projects in the next few years».

«Moving to a new engine is a big challenge, so we want to be clear that we won’t be announcing any new projects or titles for some time » , but that is the clarification.

This could mean two things: first, a confirmation of recent rumors that the studio was working on multiple projects and not strictly related to Gears of War .

The second is that for a Gears 6 it may take longer than expected and that it would not be a simple sequel to be launched in two- three years.

With Gears 5 , the Canadian studio has laid the foundations for the future of the saga but apparently these foundations will have to be further explored, also thanks to the Unreal Engine 5.

Epic Games’ graphics engine wowed enormously last year when it was first unveiled on a demo run on PS5.

Since then, many have wondered if that demo sold as made on PlayStation would also be possible on Xbox, sparking various controversies in this regard (especially for the SSD designed by Sony).

Microsoft was quick to announce, however, that it already has a title in the pipeline based on Unreal Engine 5, or Senua’s Saga Hellblade II – which, perhaps not surprisingly, is requesting more time than expected.

In case you missed it and would like to catch up in time for the sequel, Hellblade is available now at a bargain price on Amazon