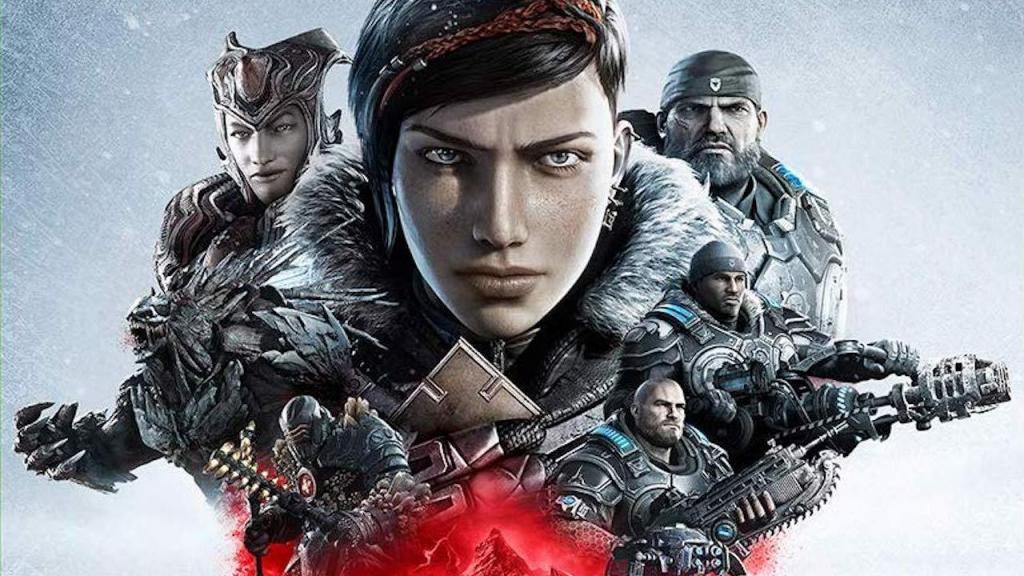 During its conference at E3 2019, Microsoft confirmed that its expected Halo: Infinite will be the title that will accompany the future Xbox Scarlett at the time of its launch. Another highly awaited Redmond house exclusive is represented by Gears 5 and, after the Halo issue, it is natural to wonder if the game cannot aim to land not only on current platforms – but also on the next generation.

The question came to Rod Fergusson , head of software house The Coalition , which unfortunately predictable has decided to gloss over the application.

Asked about the possible landing of Gears 5 on Scarlett , Fergusson explained:

The fact that Fergusson speaks of “what we could or could not do” as a first-party actually leaves a huge door open on the possible landing of Gears 5 even on next-gen. At the moment, however, there is nothing official and the appointment with the game remains fixed for 10 September 2019 on Xbox One and Windows.

For further information, please refer to our tab dedicated to the title of The Coalition.