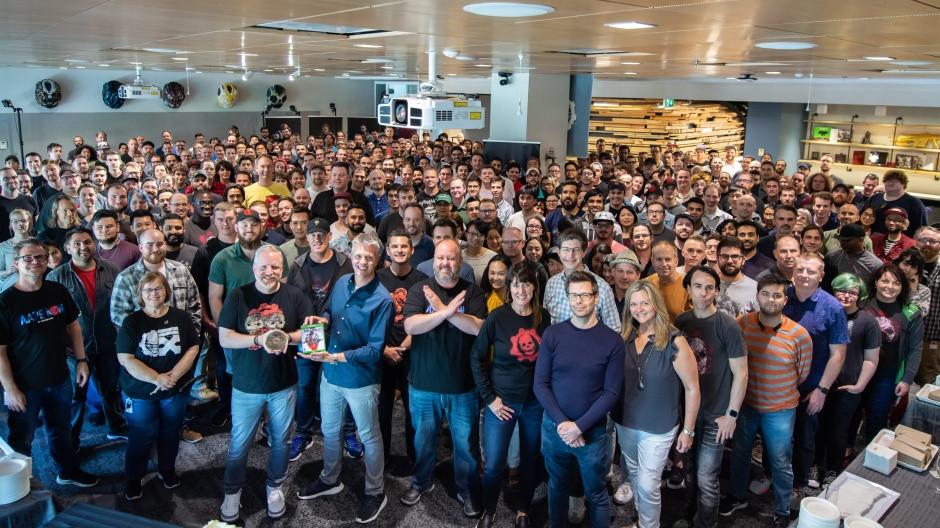 Microsoft and The Coalition have announced that Gears 5 has entered the gold phase of its development.

This means that the work on the game has officially ended and the ‘master’ disc is ready to be sent to print, both digitally and in a retail package.

From now on the Canadian studio will deal with the finishing touches for the day zero patches and the day one of the case, not to mention the delineation of the post launch support.

“From all of us at The Coaliton, we could not be more enthusiastic about sharing Gears 5 with the world,” explained Rod Fergusson, studio head of the North American software house.

“I want to thank the team that worked so hard for our fans, and we all hope you are as excited as we are to play Gears 5. We never pushed the franchise so far, respecting our mantra study: ‘if we want to go far, let’s go together’ “.

To celebrate the anniversary, the full list of Gears 5 achievements was shared on Xbox Wire, ahead of its release on September 10th: rest assured, if you want to consult it, it contains no spoilers.