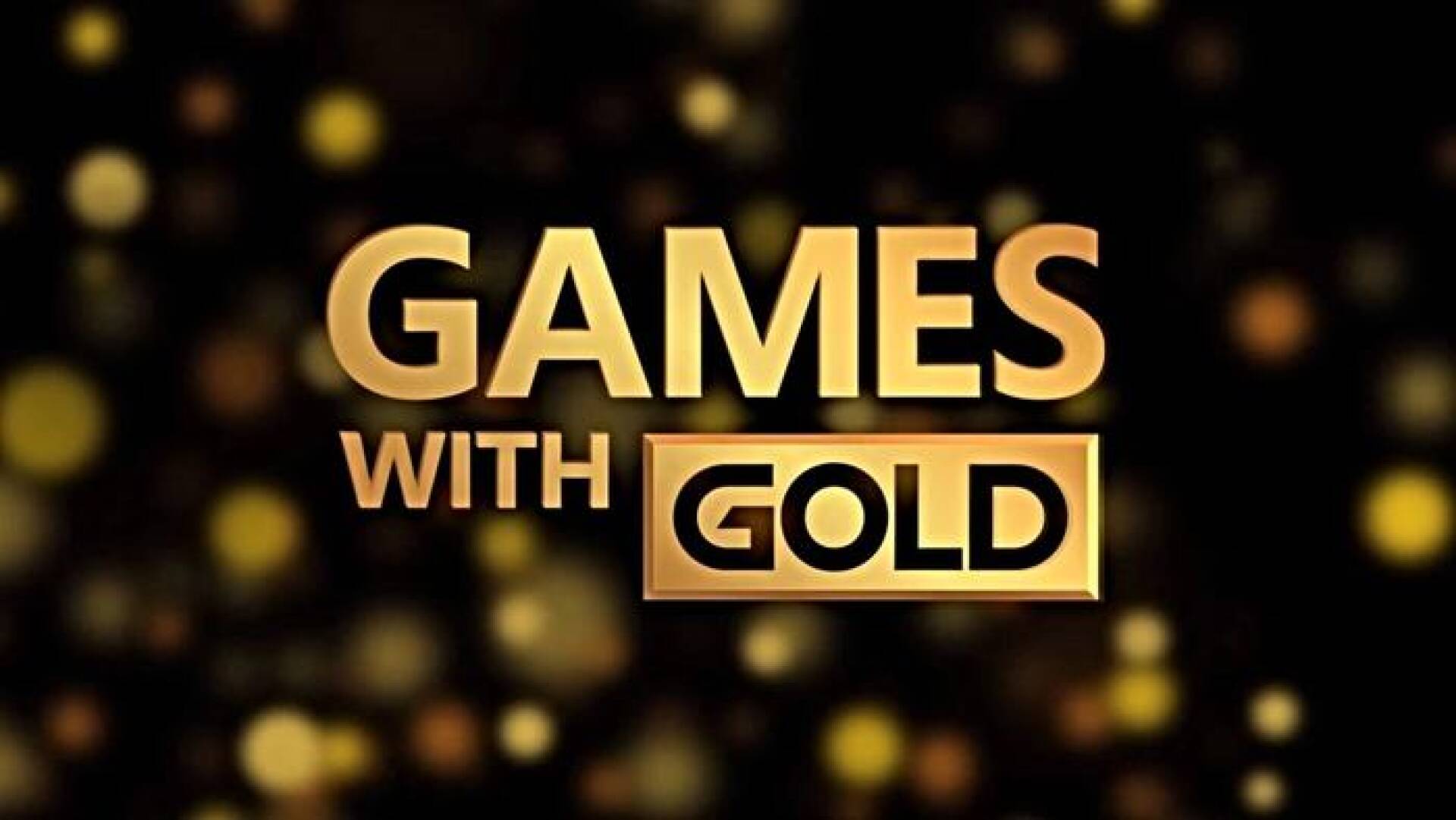 Microsoft has come out and officially announced the new free Xbox games for July available on Games With Gold .

This time there were no rumors or leaks whatsoever but, curiously, the announcement comes as Xbox offers you three more free games.

With a post published on the Xbox official blog, the Redmond house has thus released the names of the new gifts that will be available in the next month .

Below we propose the official list of free games Games With Gold which will be available in the coming weeks:

Torchlight is a very fun and captivating diablolike, ideal to play with a group of friends hunting for monsters and legendary loot.

In Thrillville: Off the Rails you will have to manage an amusement park, with a roller coaster creation tool (on which you can ride) hilarious.

With Relic you will be a physicist stuck on a mysterious abandoned moon base . You will have to find your way by bending gravity and magnetism to your will.

Beasts of Maravilla Island is a rather peculiar title in which you will have to photograph the elusive and beautiful creatures of a mysterious island, all by solving puzzles of each type.

While waiting for the new gifts to be available, we remind you that you have still a few days to redeem the last ones June free games.

On the latest Xbox consoles , however, it seems that one of the most beloved Grand Theft Auto ever is about to return.