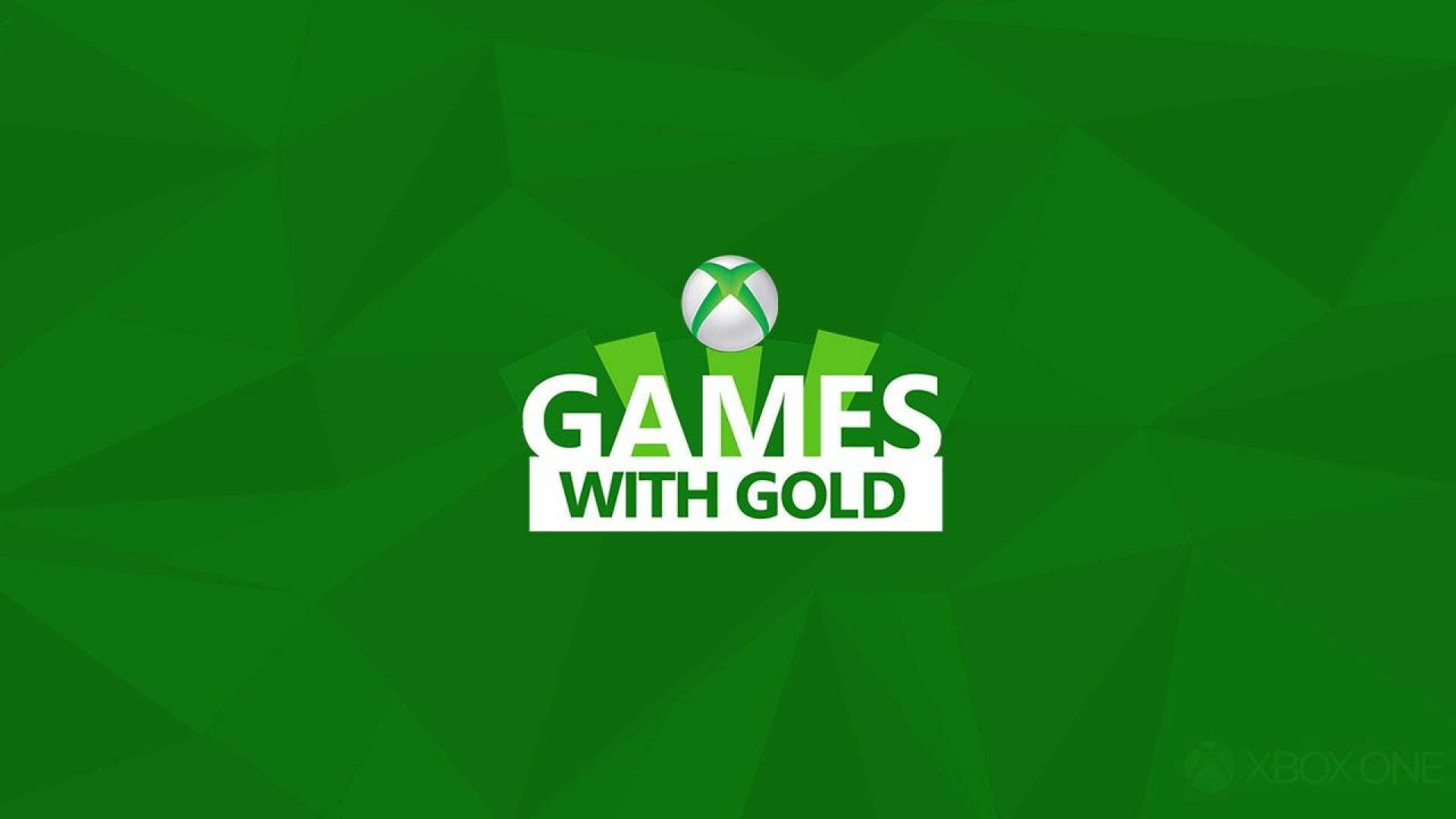 Microsoft has come out and officially announced the new free Xbox games for April available on Games With Gold .

Just like in the previous months, the initiative reserved exclusively for Xbox Live Gold or Game Pass Ultimate subscribers will allow you to redeem 4 new titles for free , at no additional cost.

This time there were no rumors or leaks whatsoever but, curiously, the announcement comes on the day of the PlayStation Plus revolution.

With a post published on the official Xbox blog, the Redmond company has thus released the names of the new giveaways that will be available in the next month .

Below we propose the official list of free games Games With Gold which will be available in the coming weeks:

Outpost Kaloki X is a game that allows you to manage a space station with bizarre characters and an even more bizarre story. You will have to deal with visiting aliens, and earn space money. All in Adventure, War or in one of 11 different scenarios.

MX vs. ATV Alive is instead a racing game, in which you will have to fight for the highest placement, shoulder to shoulder against the best in this fifth title belonging to the MX vs ATV franchise . With gameplay defined by an open-world physics engine that has redefined the racing genre.

The games as gifts will, as always, be accessible exclusively to users registered for Xbox Live Gold and Game Pass Ultimate and once redeemed they can be redeemed and played forever , to I agree to still have an active subscription.

While waiting for the new giveaways to be available, we remind you that you have still a few days to redeem the latest free games for March.

While the rumor about Resident Evil Village in free Xbox games is going crazy these days , but a definitive answer has come.

Xbox Game Pass Ultimate is always available on Amazon, of course at the best price!