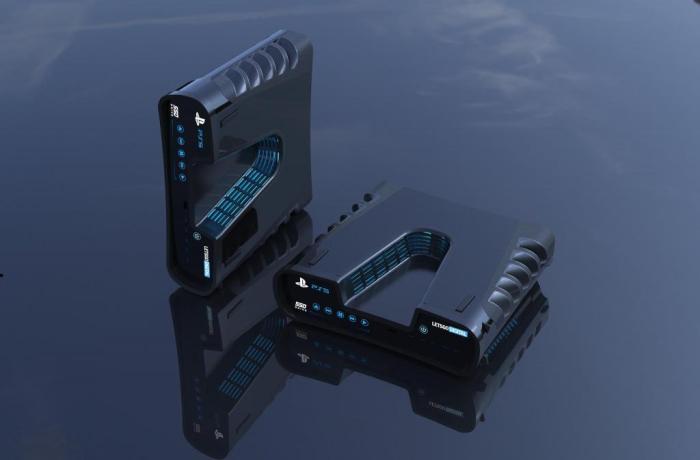 The news came as a surprise, to liven up our afternoon: Sony has officially confirmed the name of PlayStation 5 , revealing the release for the end of next year, in addition to the first details on the next controller. In an exclusive article, Wired magazine was able to reveal even more details, which we report.

Face to face with Mark Cerny , system architect of the next console, Wired has learned that some fears were unfounded. PS5 will count on ray-tracing , for its graphics sector, not through some adaptation via software, but because the technology will be integrated into its GPU.

“Ray-tracing acceleration is in the GPU hardware. I think it’s a confirmation that people wanted “ were Cerny’s words about it. Recall that we know that pS5 will count on a GPU of the Navi family, while the processor will be based on the AMD Ryzen line.

Speaking of hardware and physical media, we also return to the SSD , which will replace the more traditional hard disk. Sony has made it known that this technology, based on speed, will not only allow you to say goodbye to loading times , but will also allow the next-gen to manage the installation of games differently, which will be mandatory .

The titles, however, will no longer be treated as a single data block: as explained by Cerny, in fact, you could for example decide to install only the single player or just the multiplayer of a game , thus managing the data to your liking. “Instead of treating games like big data blocks, this time we’re allowing more refined access to the data that they are made of” explained the engineer.

Cerny also confirmed that will change the console’s home screen interface , which will now provide real-time information even before a game is opened: you can, for example, know right away that activities are present in the multiplayer game and you can join, or find out what missions await you in a single player, and with what rewards.

A matter of patents

The journalist from Wired also confirms that the much-talked devkit (you see it in the photo above) of the past few weeks is actually the one he found himself facing in his chat with Cerny. In short, it is confirmed that this was the design of the console kit supplied to the developers, but it will not be (unless there are sensational surprises) of the design that PS5 will have for consumers.

The name of the controller has not yet been confirmed (a bit like the console name, we imagine), but the Wired journalist states that looks like everything to DualShock 4 , if it weren’t for the differences in feeling it returns to the hands of the player. As mentioned by Sony in our previous news, the vibration changes, which also wants to make different types of terrain or movement (walking is perceived differently from slipping on the ice), as well as the depth of the triggers.

What we already knew

In all this, it is worth mentioning that, in the past, Sony had already confirmed the backward compatibility for PS5 , also letting you know that you could start a game on PS4 and continue it on PS5. He also made it known that he intended to reach up to 8K resolution, strong in the SSD and its speed in reading data.

We remind you that PS5 will officially reach end 2020 . Will your console next-gen?