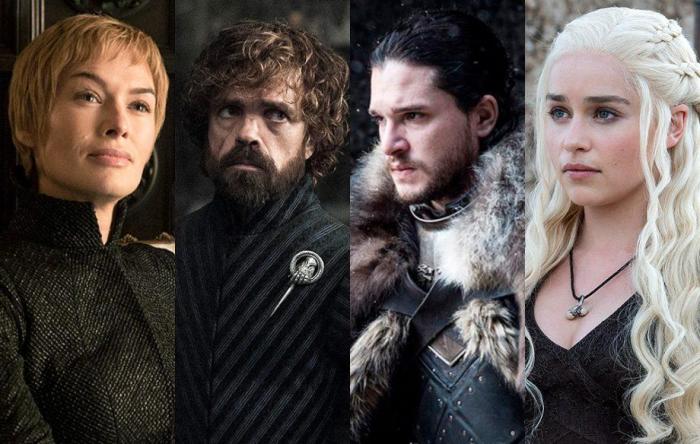 It seems that the eighth season of Game of Thrones , known to us as The Throne of Swords, will contain really shocking moments.

More specifically, the director David Nutter has anticipated that fans should expect shocking scenes like the now famous “Red Wedding” , one of the most violent moments and unforgettable of the series (during which Robb, Talisa and Catelyn died).

Here are the words of the director:

We recall that the appointment with the premiere of the eighth season of the series is set for April 15 at 3.00 am on Sky Atlantic HD. All bets will also be visible on Sky On Demand.

How much do you expect the debut of the last season of Game of Thrones?