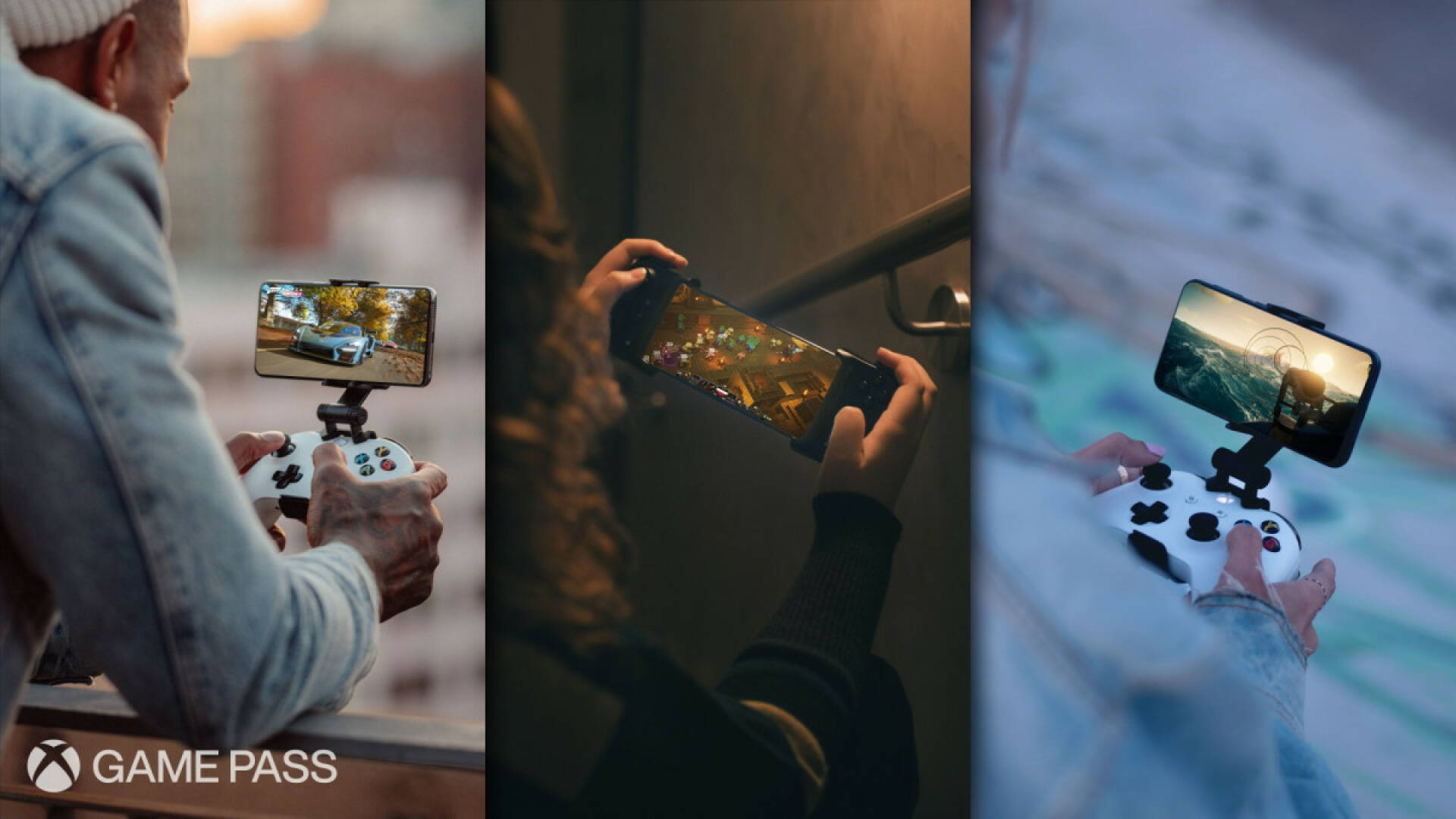 The cloud is one of the great realities of gaming today – or, at least, it presents itself with an ambition to become one. We know, for example, that Google is investing in its vision with Stadia, that Amazon will try this way with Luna, and Microsoft has also been carefully working on the cloud , launching from its xCloud on mobile platforms and allowing you to play a large library of titles, in the hundreds, on your mobile phones.

Where will the future of the cloud move according to the Redmond house? The answer was Phil Spencer , who, when asked about this on his Twitter profile, reiterated his absolute intention to bring the experience of xCloud to PC and consoles too . Thanks to it, for example, you could play a video game on any PC, beyond its actual specifications, because it would be run remotely and “projected” on your screen.

About the arrival of xCloud on other platforms forms, the Xbox leader explained:

Absolutely, that’s something we want to do. It’s on the long list of things the xCloud team is working on, only it’s slightly lower. We want console and PC gamers to be able to browse games as easily as smartphone users do, which is a great feature of Game Pass.

Yes, we want to do this. It’s in the long list of cool things the xCloud team is working on, just a bit further down the list. But we want console and PC players to be able to browse as easily as mobile players, it’s a good gamepass feature.

Implementation on consoles and PCs, therefore, will arrive, even if is not at the top of the priority list and we should not expect it in the immediate future.

For all the details on xCloud we refer you to our in-depth analysis, in which we take a close look at the experience proposed by the Microsoft catalog running on the cloud .