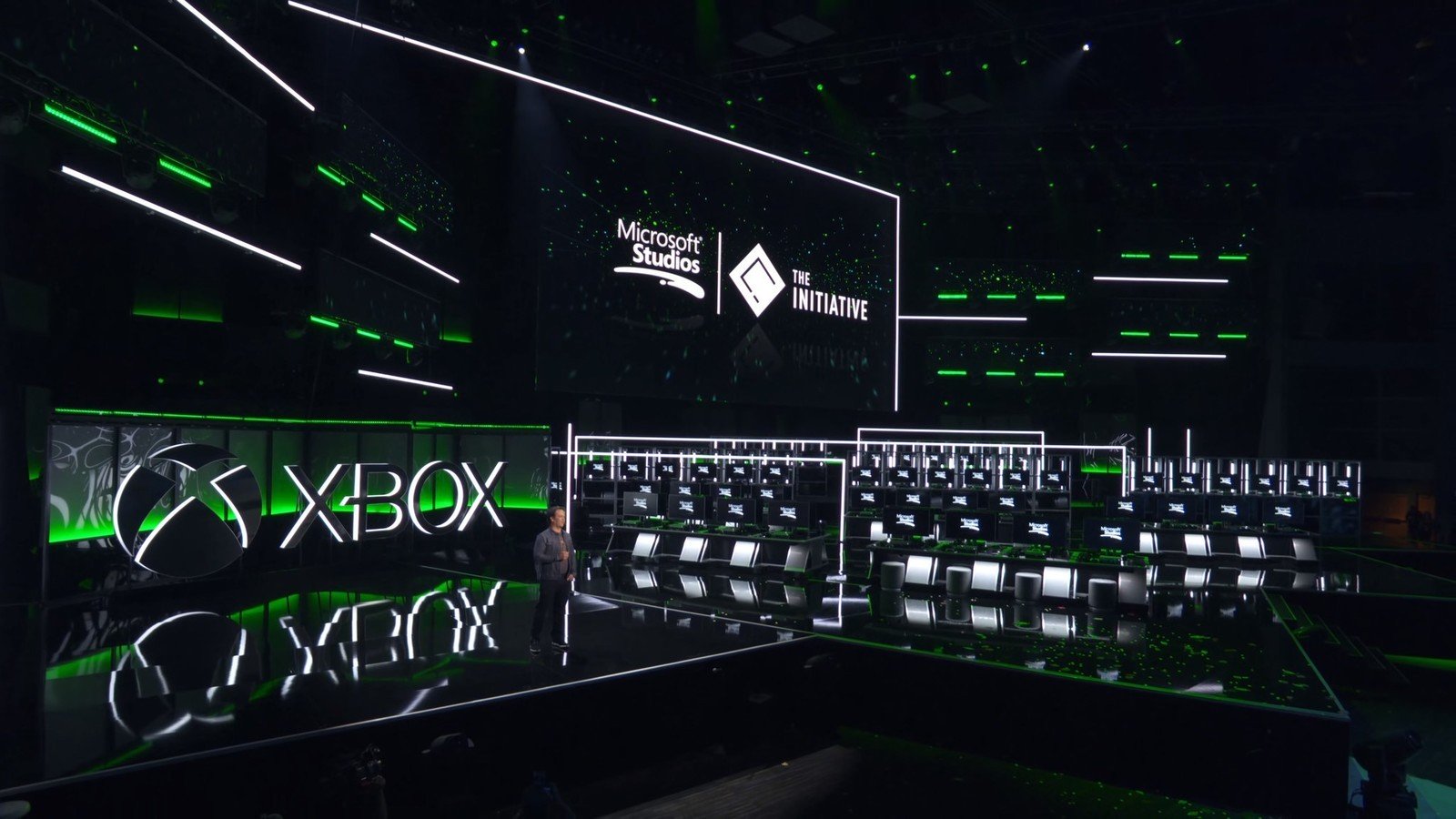 > The now ex Naughty Dog Sylvia Chambers joined The Initiative . Chambers worked at Sony’s first-party software house on titles such as Uncharted 4 , Uncharted: The Lost Legacy and The Last of Us Part II , and in DICE on Battlefield V .

The Initiative is the new reality of Xbox Game Studios based in Santa Monica, California, led by the former Crystal Dynamics and Square Enix Darrell Gallagher.

This is not the first change of jacket from PlayStation to Xbox, for use a sporty expression, in relation to this internal Microsoft project: in many from Santa Monica Studio ( God of War ), and not only, are p ready for the fresh team.

Sylvia Chambers joined The Initiative in her role as a Character Animator following her work at Naughty Dog, DICE & more. She worked on Battlefield V, Uncharted 4, Uncharted: The Lost Legacy & more. You can watch a demo reel of her animation work at https://t.co/FW3NbOdNVp. https://t.co/H4hPA4Hx1r

We still don’t know what the first project of the new development team, but it could be a reboot of an old Xbox IP.