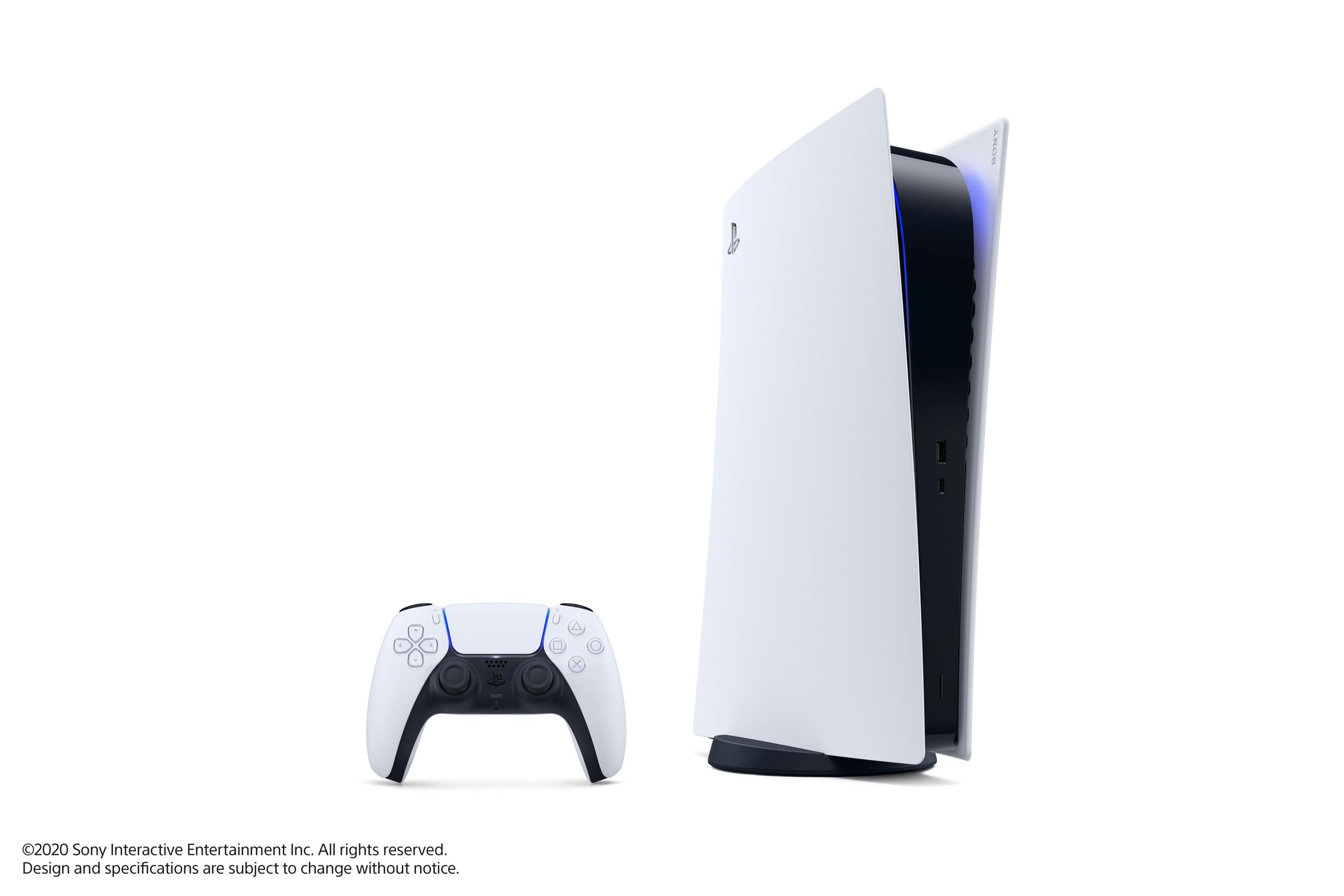 > In an article from Japan, Sony would confirm that PS5 will not support an Xbox Series X Smart Delivery style program. Smart Delivery is Microsoft’s initiative that allows you to obtain a next-gen copy of a game simply by purchasing it on Xbox One.

The article relating to PlayStation 5 was published on the Gamespark site in Japanese, contains statements attested to Sony, but is translated with Google Translate, so we will still use the conditional since it frequently happens that there are misunderstandings of any kind .

Apparently the update program for PS4> PS5 software copies will be done at the publisher’s own discretion, but SIE stated that they will flexibly support these upgrades even in Japan as well
(note that it’s still unknown whet her they deal with PS4> PS5DE) https://t.co/GIrsbjqg45 pic.twitter.com/UKDkMoPkgn

The article explains how Sony will not implement a system program for reading the version required when inserting the disc on one console or the other, unlike the Xbox next-gen.

However, and an official quotation mark is mentioned here, the company “will flexibly support the upgrade plan provided by each title” , so that publisher, like EA with Madden NFL 21 (the only confirmed to date), will not want to guarantee a copy PlayStation 5 to users who have purchased a game for PlayStation 4.

The Japanese company has not confirmed if there will be opportunities in this sense to have a digital copy for PlayStation 5 after having purchased a PS4 physics, appearance c he is worrying those who would be interested in the digital edition of the platform.

However controversial, the move is certainly not unexpected and is in line with Sony’s desire to completely detach the gen of PS5 from that of PS4 as soon as the new console is available.

This plan foresees that there are no cross-gen first-party games and that all the productions already presented for the new PlayStation are exclusive also within the family.

Microsoft is taking a diametrically opposite approach, since its will is to make software and services available to an audience as large as possible without forcing consumers to make a next-gen leap in case where they couldn’t afford it.

PS5 is close to day one and is already invading the stores: keep an eye on the page on Amazon Italy for a chance to have it right away