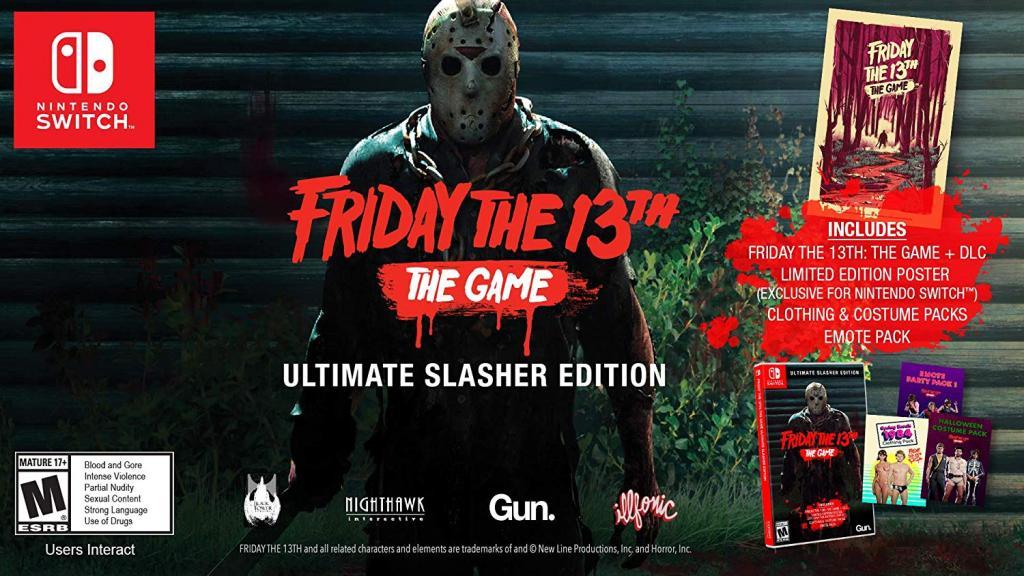 Friday the 13th The Game has finally set the date with Nintendo Switch . Initially expected in the spring, the game is slightly late, as it will hit the shelves next August 13th – and, no, it’s not a Friday.

Baptized Ultimate Slasher Switch Edition , this version will include all previously published DLCs and will be sold for $ 39.99. The price should translate into our own 39.99€ and, if the same model announced for the US market is followed, we should also see a physical output in stores, in addition to the digital one.

We also remind our readers that at the moment the brand Friday the 13th is at the center of a legal dispute, which is why the developers of Gun Media have no way of further updating the game – not even to propose improvements or for patches on known bugs.

For all further information, refer to our dedicated game card.