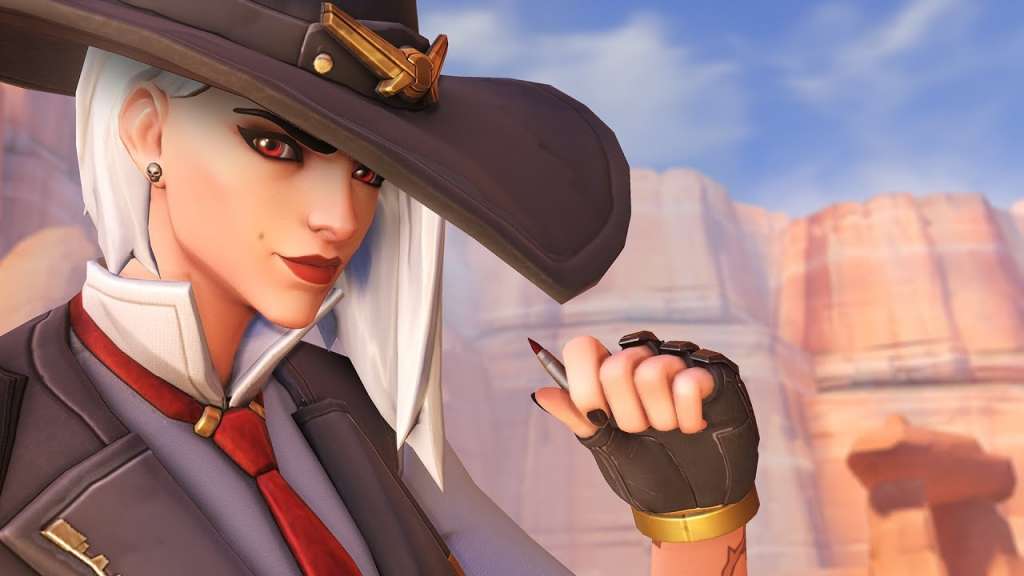 Apparently, the well-known multiplayer shooter of Blizzard Overwatch could soon become a free-to-play title during 2019 . To say it is – not surprisingly – the analyst Michael Pachter , always very bold in his predictions about the market trend.

According to Pachter, the ‘conversion’ of Overwatch to the new model of game should happen within the month of June of this year, that is to three years from the publication of the game (on PC, PS4 and Xbox One in 2015).