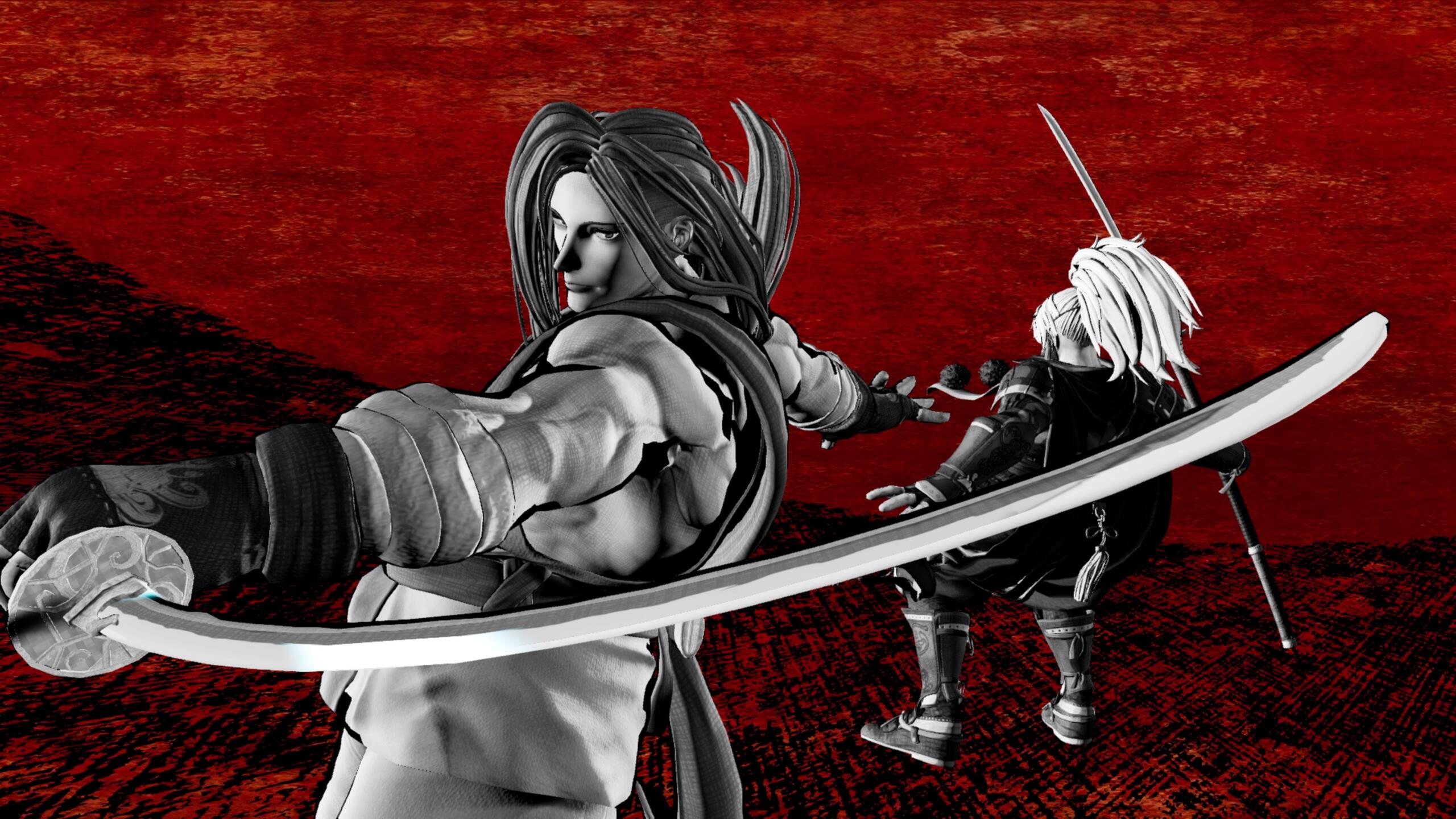 > SNK games will be provided free of charge to Twitch Prime subscribers, accessible by all owners of a regular Amazon Prime subscription. Twitch Prime is already paying tribute to its members with the usual free games lineup, which in May includes Snake Pass and Fractured Minds.

In total the titles will be over 20 and will be staggered in three drops overall through the summer. The first wave will be launched on May 26, while the other two have no dates yet.

The list of games launched today for free for Twitch Prime subscribers it includes:

SNK is a well-known signature in the panorama of the fighting games, and Samurai Shodown II – available since day one of this initiative – should make you well aware of why it has such a reputation.

As we have observed, the dates of the next waves have not yet been communicated but there are already the first games that will be part of it: they are Garou: Mark of the Wolves, The Last Blade 2, Metal Slug 2, The King of Fighters ’98 Ultimate Match Final Edition, Sengoku 3 and King of the Monsters.