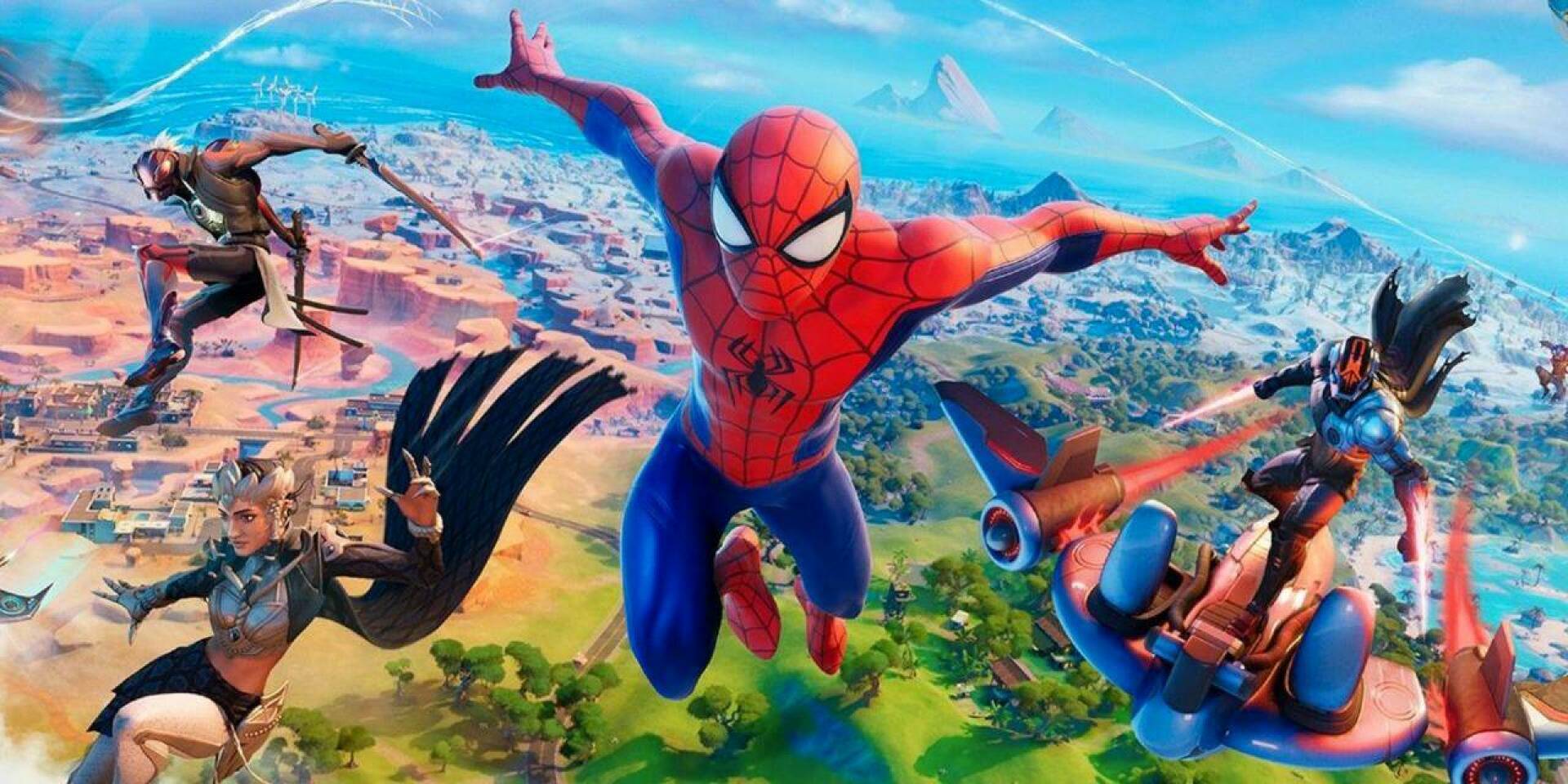 Fortnite is always ready to upset its formula, inserting all kinds of news within its crowded metaverse .

Epic Games’ battle royale has also become a showcase for companies and celebrities , who manage to sponsor themselves through the title.

Fortnite has entered the highly anticipated Chapter 3 , a real event that was anticipated by a great hype and surprising collaborations.

But the next update , coming very soon, has a peculiarity that would make The Rock proud too which, in the end, after a series of rumors is actually also joined Fortnite.

Among the most interesting things that Fortnite produces, within the game , there are definitely physical changes whether they are perennial or momentary to the game map .

And in the next update we will insert a peculiarity that will make you feel like The Rock in one of his disaster movies, in the midst of apocalyptic events to say the least.

Epic Games has indeed announced a very interesting feature , which for the first time introduces dynamic weather within Fortnite .

And “dynamic weather” is an understatement, as battle royale will bring about natural disasters such as storms and tornadoes .

As described by the official site, these calamities are not necessarily something to be avoided by running away. The most skilled players will be able to use them to create impressive game actions.

tornadoes will allow you to soar into the sky at great speed, while lightning storms can be used to your advantage : a lightning never falls twice in the same place. And if there is an enemy at your side, that’s the worst for him.

This event would go hand in hand if the collaboration with DOOM goes through in the end. Can you imagine such a storm as the Doom Slayer?

a famous Marvel movie , one of the latest, also made an appearance within Fortnite . It’s not hard to imagine what it is.

The title didn’t stop on Christmas Eve either, because a much loved Star Wars character was launched on that day.

The gadgets of Fortnite never run out. Do you want themed Monopoly? You can find it here at the best price.