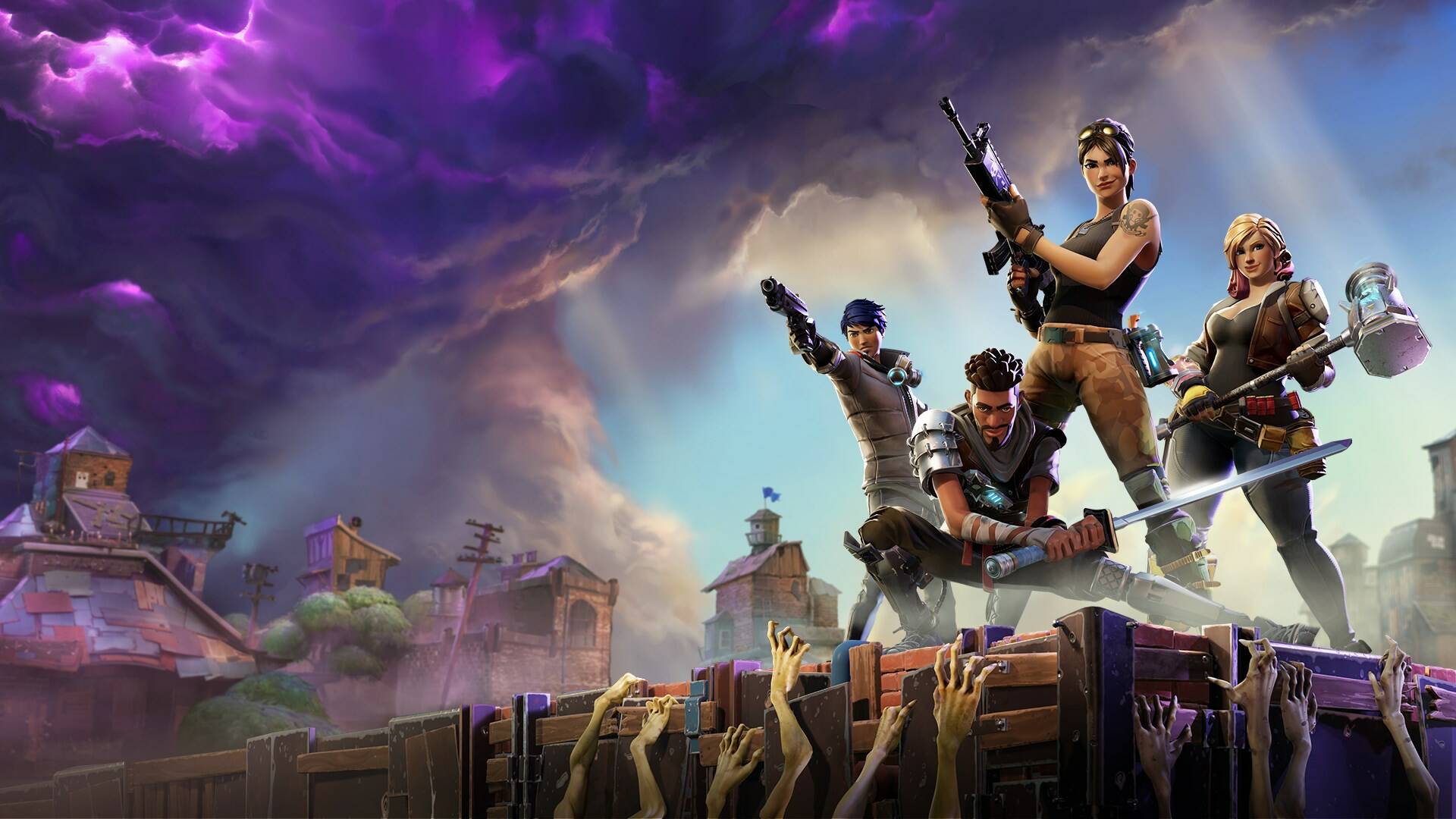 Season 7 of Fortnite Chapter 2 will bring battle royale players an avalanche of news, special skins and much more.

Considering the ever-growing success of the Epic Games franchise, it looks like the news is set to be announced day after day, on a regular basis.

In fact, if yesterday we revealed some big upcoming games, now it’s the turn of another surprise that will delight both fans of battle royale and football.

The pair of players will in fact be available starting from 02:00 Italian time on 12 June 2021 : their skin will be available as a bundle or can be purchased individually.

The Icon Series kicks into full gear with two of soccer’s finest. @HKane and @woodyinho are coming to the Island.

Read to see when these two stars are arriving and get some details on the Fortnite UEFA EURO 2020 Cup where cash prizes are on the line.https: //t.co/RkI3SN6yVt

But that’s not all: Fortnite will soon host the UEFA EURO Cup 2020 , with a cash prize pool and various types of rewards.

As for European players, the top 1000 players from each region will compete for a very high prize pool of $ 50,000.

The official rules with all the details of the tournament scheduled in a few days can be found at this address.

In addition to the arrival of the extraterrestrials, the Fortnite Season 2 Season 7 Battle Pass will also offer many more little surprises.

Already the latest arrivals from the world of Marvel and DC comics (including some beloved villains) had in fact anticipated that the novelties of 2021 were only just beginning.

After all, Fortnite is capable of cashing in over three thousand euros per minute, which is why it’s no surprise that Epic Games has every intention of putting its foot on the content accelerator.

If you want to take home the second issue of Batman Fortnite Punto Zero immediately, take advantage of the availability on Amazon now. Don’t miss it!