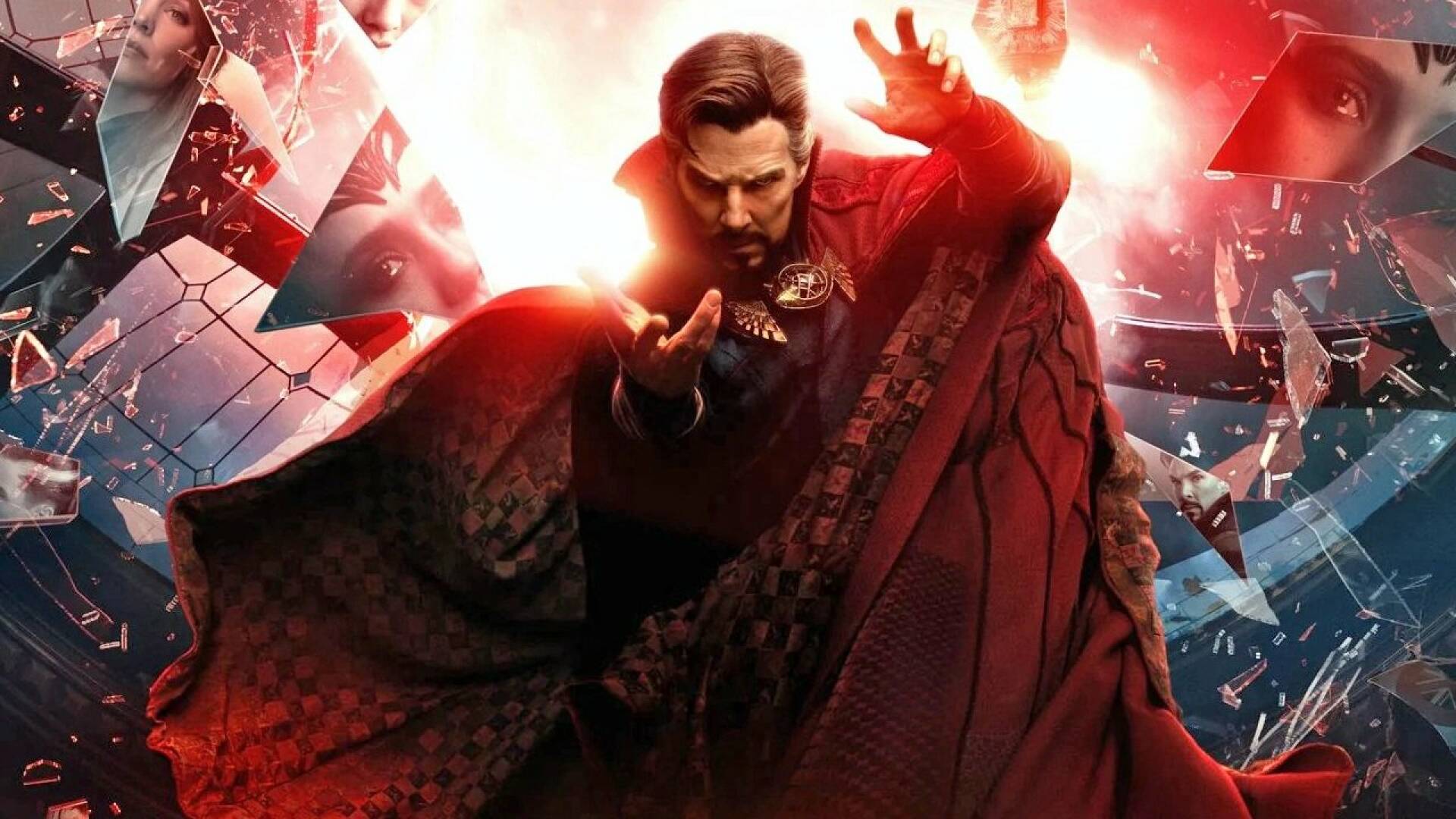 Fortnite continues its run in this very content-rich 2022, to which now a new entry of some weight is about to be added Marvel .

This isn’t the first time Epic’s battle royale has welcomed the heroes of the House of Ideas, although now the new character will be truly… magical.

So, after the arrival of Spider-Man and his famous villains, it’s time for a hero who will soon land in the cinema with the second solo film dedicated to him.

As announced by insider Shiina on Twitter , Doctor Strange may soon land in the most popular and played battle royal game in always.

«Sources told me weeks ago that Doctor Strange will be the next Marvel collaboration» , explained the well-known leaker of the Epic game.

Obviously, at the moment Epic has not confirmed this new and interesting collaboration with Marvel, which should reveal itself close to the release in theaters of Doctor Strange in the Multiverse of Madness , due out in the coming weeks.

Did you also read that free-to-play has recently welcomed the new update with a special event that also affects the Marvel character of Spider-Man?

Staying on the subject, the Epic Games team has recently announced a new limited-time collaboration in view of the release of the new adventure set in the Borderlands universe.

Finally, the famous Ezio Auditore from the Assassin’s Creed saga also recently entered the title of Battaglia Reale, making fans of the Ubisoft series in raptures.

The Monopoly of Fortnite is the thing you didn’t know you wanted, especially at this price. Don’t miss it for the world.