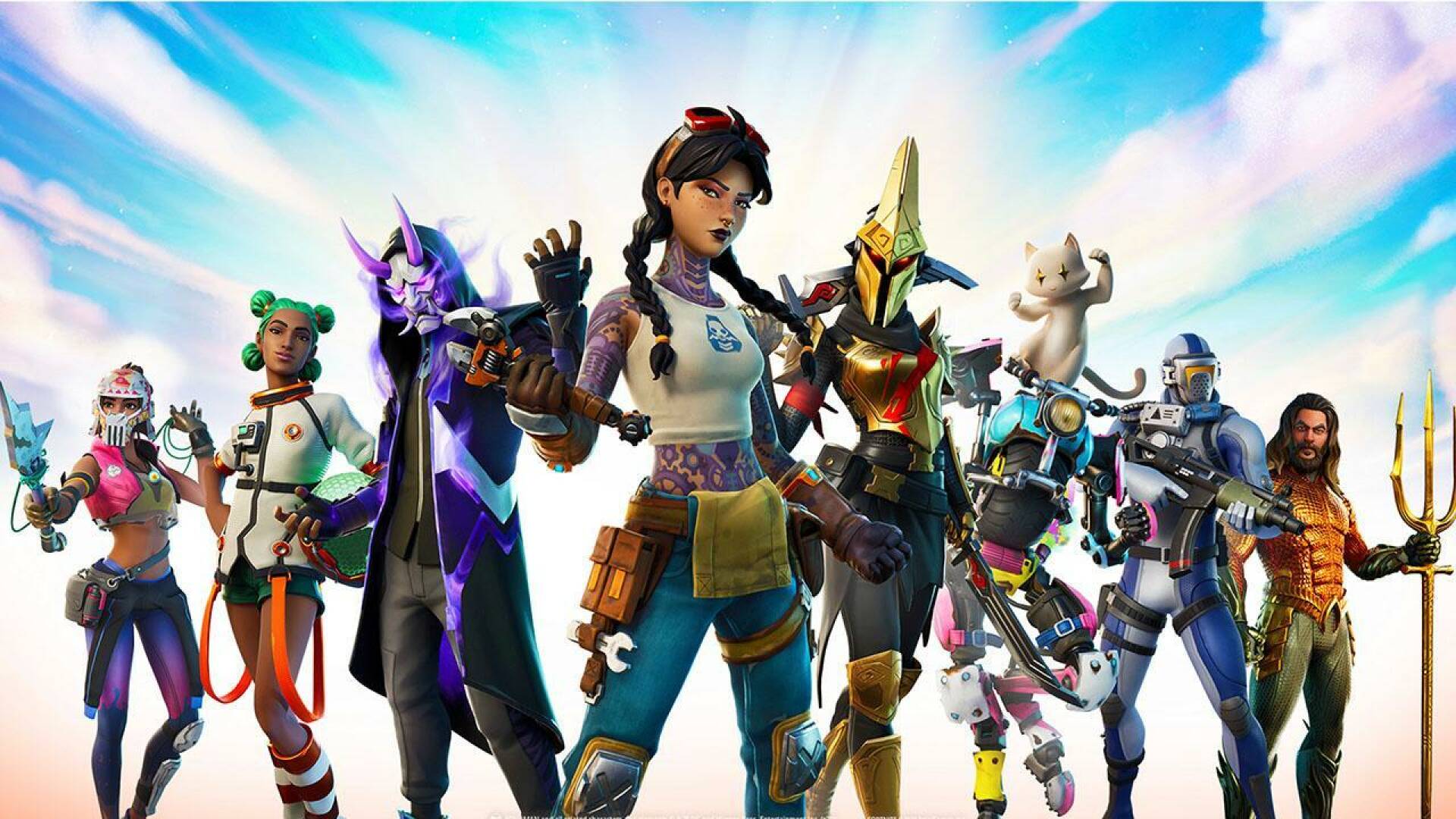 The Season 7 , Fortnite Chapter 2 continues to surprise with its load of news, released on a regular basis within the most played free-to-play game of all time.

The battle royale of Epic Games is in fact an almost inexhaustible source of new content, often embracing crossovers with film sagas, videogames or, why not, belonging to the world of comics.

Suffice it to say that in July the skin dedicated to the God of Deception of the Marvel Universe is coming, also recently protagonist of “his” TV series.

Not to mention that a few days ago there was news that Fortnite would soon add a feature that fans have been asking for since the launch of the battle royale.

Now, however, a very reliable new leak may have anticipated the entry of some the most famous characters in the history of Japanese anime .

Dataminer Twea (via GameRant ) claimed that “a trusted source” indicated that Epic Games would be working with Shueisha on some kind of unidentified crossover.

For the uninitiated, Shueisha owns the well-known magazine Shonen Jump , which publishes various manga based on Bleach, Demon Slayer, Dragon Ball , My Hero Academia, Naruto, One Piece and many more.

Potentially, this (alleged) deal between Epic and Shueisha would open up an almost infinite range of crossovers based on some of the most famous characters from the Rising Sun.

Unfortunately, however, at the moment this is still an indiscretion not yet officially confirmed by those directly concerned.

We recall in any case that in March of this year Epic launched a survey to assess the interest of players in the inclusion of other franchises for potential crossovers.

The survey asked players which characters we’d like to see in the game, similar to what happened with Halo ‘s Master Chief and God of War warrior Kratos. We’ll see if anything moves in that direction.

Have you also read our recent special titled “Xbox Game Pass is a (first) answer to the Fortnite generation” ?

If you want to take home the first and now rare issue of Batman Fortnite Punto Zero immediately, take advantage of the availability on Amazon now.