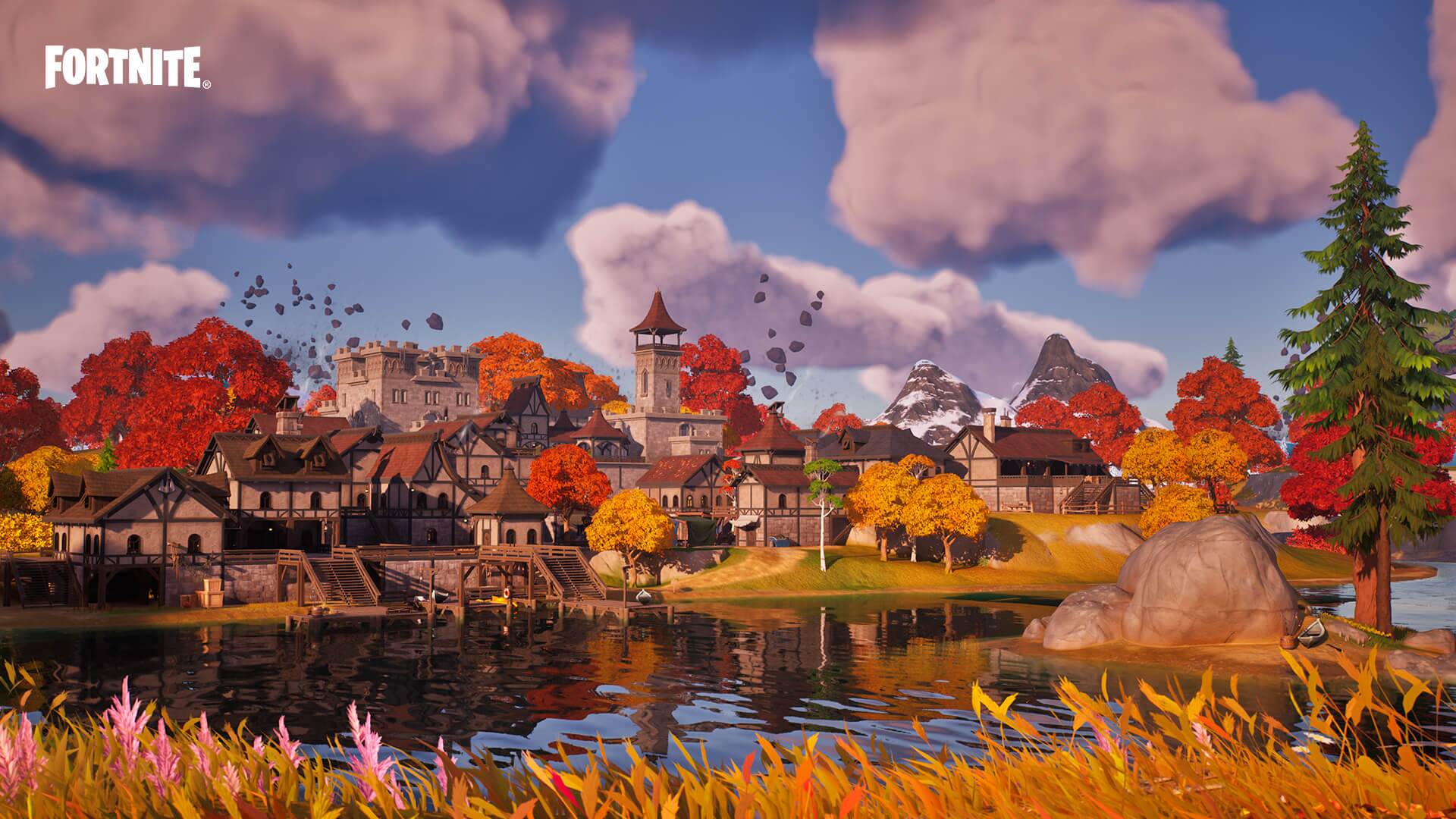 Fortnite is a game that certainly needs no introduction, although apparently for some time now the game has attracted the attention of players, even those who don’t like the title in question.

It’s certainly not the first time that the battle royale (which has invaded even Amazon) is talked about, although this time the question has moved to the graphics of the game.

No, so let’s not talk about the great and epic crossovers seen in recent months, given that from now Fortnite players have in their hands a truly next-gen game, at least visually.

As ​​also reported by Gaming Bolt, in fact, the battle royale shooter will move to Unreal Engine 5.1 and will include the implementation of Nanite and Lumen technologies, virtual shadow maps and more.

Fortnite has its next big step forward with the arrival of Chapter 4 and, in addition to bringing with it numerous new contents, it has also decided to implement a visual and graphic renewal to the shooter in question.

Epic Games has provided details on the move to Unreal Engine 5.1: regarding the implementation of Nanite, the developer talks about the dense and highly detailed architectural geometry featured in the game.

“Buildings are rendered from millions of polygons in real time, and every brick, stone, plank, and siding is modeled,”, writes Epic. “Natural landscapes are also highly detailed. Individual trees have about 300,000 polygons and every stone, flower and blade of grass is modeled».

Then there is Lumen, which enables real-time global illumination at 60 FPS, with high-quality ray-traced reflections on glossy materials and water. «You will see beautiful interior spaces with bounce lighting and characters that react to the lighting of their surroundings», explains the company. “Also, clothes that have emissive qualities scatter light on nearby objects and surfaces.”

Virtual shadow maps have also been implemented for highly detailed shadowing. “Every brick, leaf, and molded detail will cast a shadow, while the self-shadowing of the characters is extremely accurate“, writes Epic. “This means that objects like hats and other small character details will also cast shadows.”

Players of Fortnite on PS5, Xbox Series X/S, PC, and cloud gaming will soon be able to see the changes in action. Staying on the subject, we also remind you that you can buy the entire series of the Fortnite X Marvel: War Zero comic: get the volumes now before they run out.