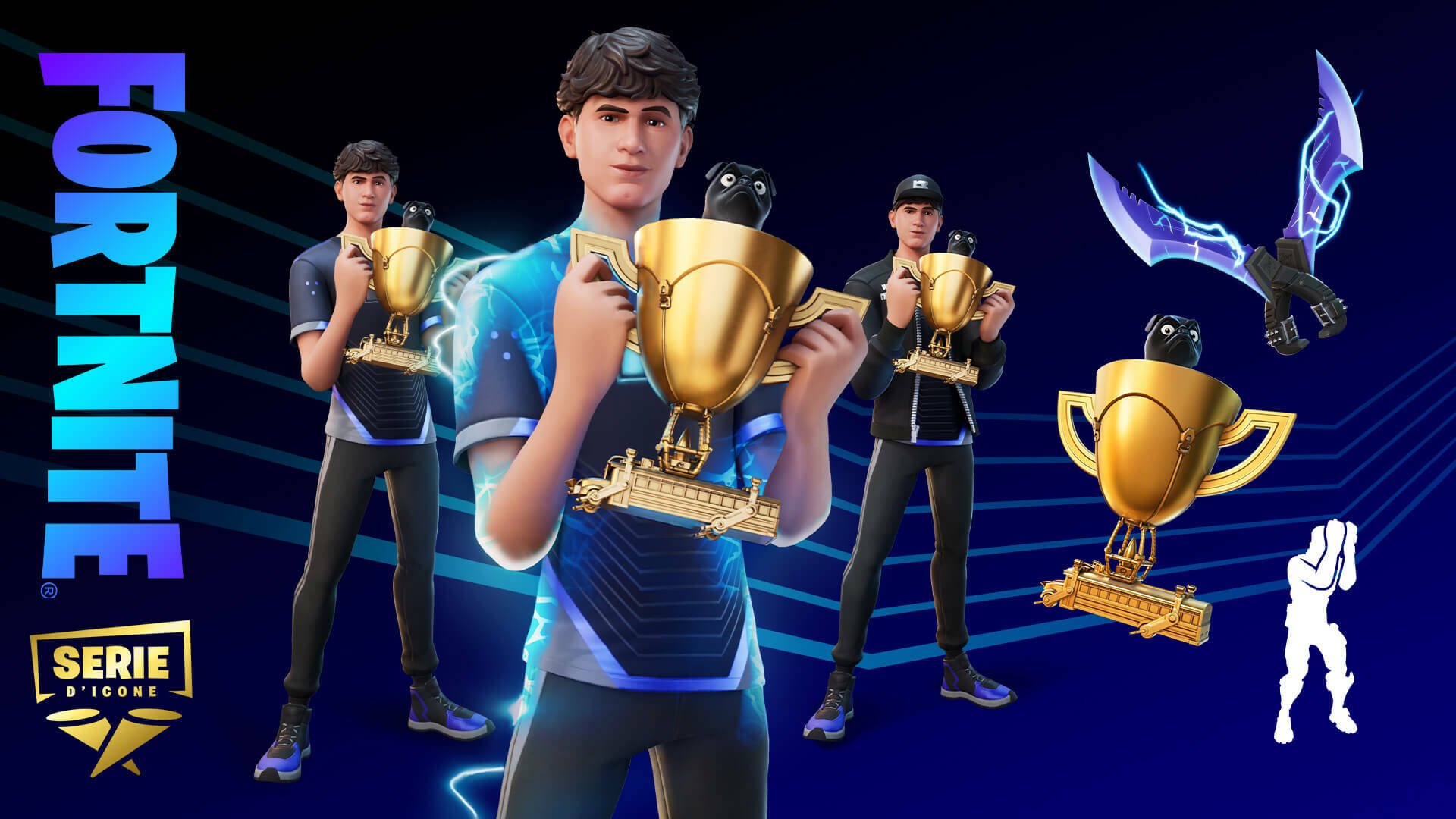 Fans await the debut of Season 8 of Fortnite , still without a proper launch date, although Season 7 still has a lot to say.

After all, the now famous battle royale from Epic Games has such a high reputation, the fanbase trusts everything that is brought to them over the weeks.

This is the case of the star who has recently joined the game with three themed skins, able to delight a large number of fans (especially those of a much loved sport).

Even the recent leak focused on the avalanche of news that will invade Fortnite in the coming months is an unofficial confirmation that Epic has no intention of interrupting or slowing down support on his game.

Now, with a post on the game’s official website, it has been confirmed that the Champion of Fortnite World Cup 2019 , content creator and key member of the community, Bugha , has joined the Icons series.

Bugha will also and above all make its entrance with a new competitive MAT called Bugha’s Late Game . In this Arena mode it will be possible to qualify for a one-day tournament with cash prizes.

Bugha’s Late Game will take place over two rounds , each of which will last two hours with a maximum of ten games each .

Participants must have 2FA activated on their Epic account, as clearly explained in the official rules.

In short, Epic Games continues to push the foot on the accelerator, considering, moreover, that the figures that the game can boast of collecting per minute do not seem to decrease.

We also remember at the beginning of July the skin dedicated to the God of Deception of the Marvel Cinematic Universe, namely the well-known Loki, was also released.

Without forgetting that the battle rouale could soon welcome into the game a number of heroes from anime such as Dragon Ball or Naruto .

If you love Fortnite as much as Nintendo Switch, you can’t miss the special edition of the console at the price offered by Amazon.