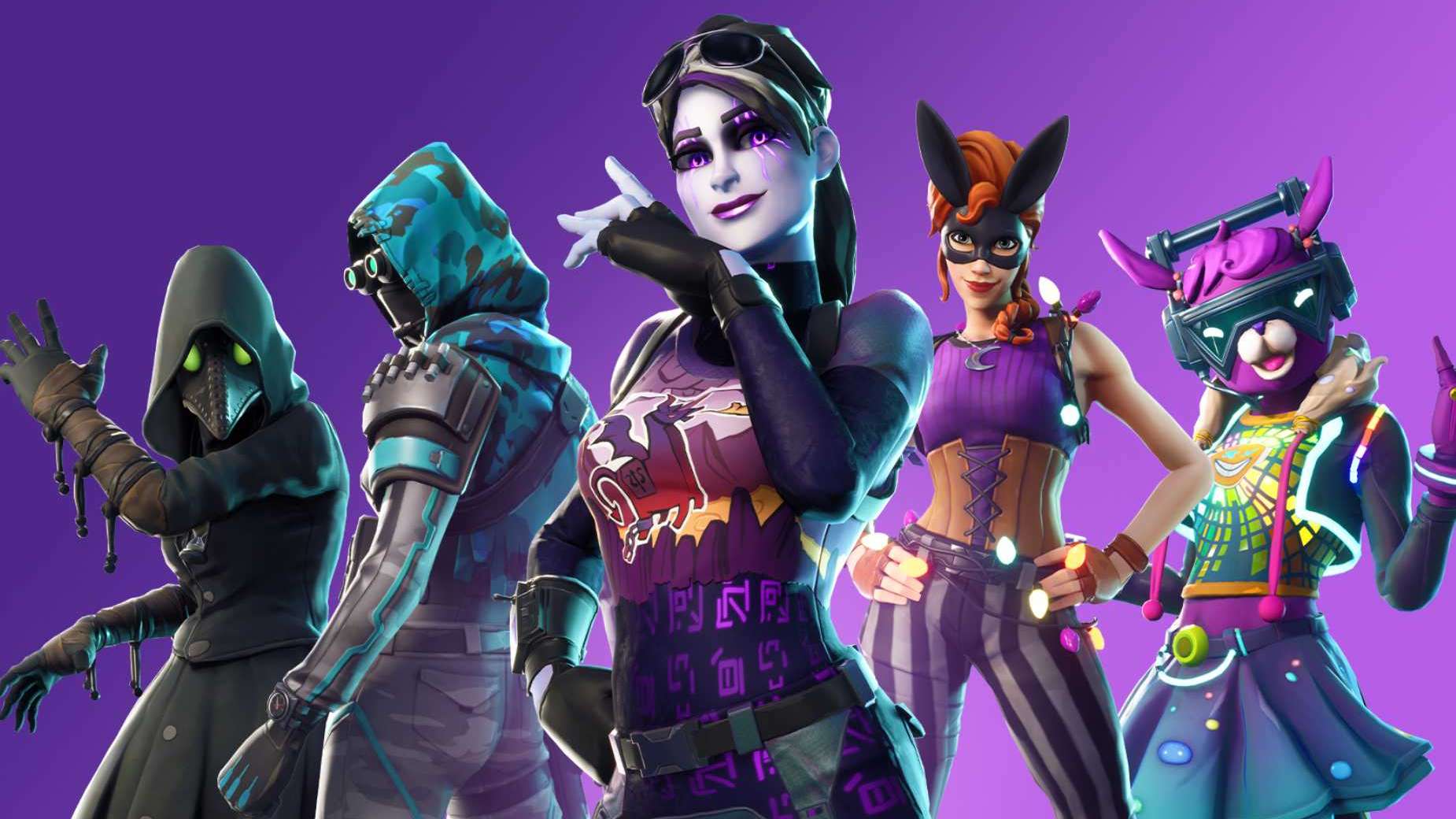 In an interview with VentureBeat, Tim Sweeney of Epic Games revealed that Fortnite was not affected in terms of users of the launch of Apex Legends .

“We are very close to reaching the 250 million players of Fortnite. Since Apex Legends came out, we’ve earned a number equivalent to the full number of Apex Legends, and it’s unbelievable, “ explained Sweeney.

Respawn didn’t take “a visible slice” of Epic players, therefore, and “we had the peak unrelated to an event after the release of Apex”.

“The only game we have to take a slice of Fortnite’s playing time is FIFA. And it’s another game for everyone, madly popular around the world”.

As observers, we are pleased to see that both titles they are successful despite being in the same genus, and this means that there is still room for growth for the battle royale movement.