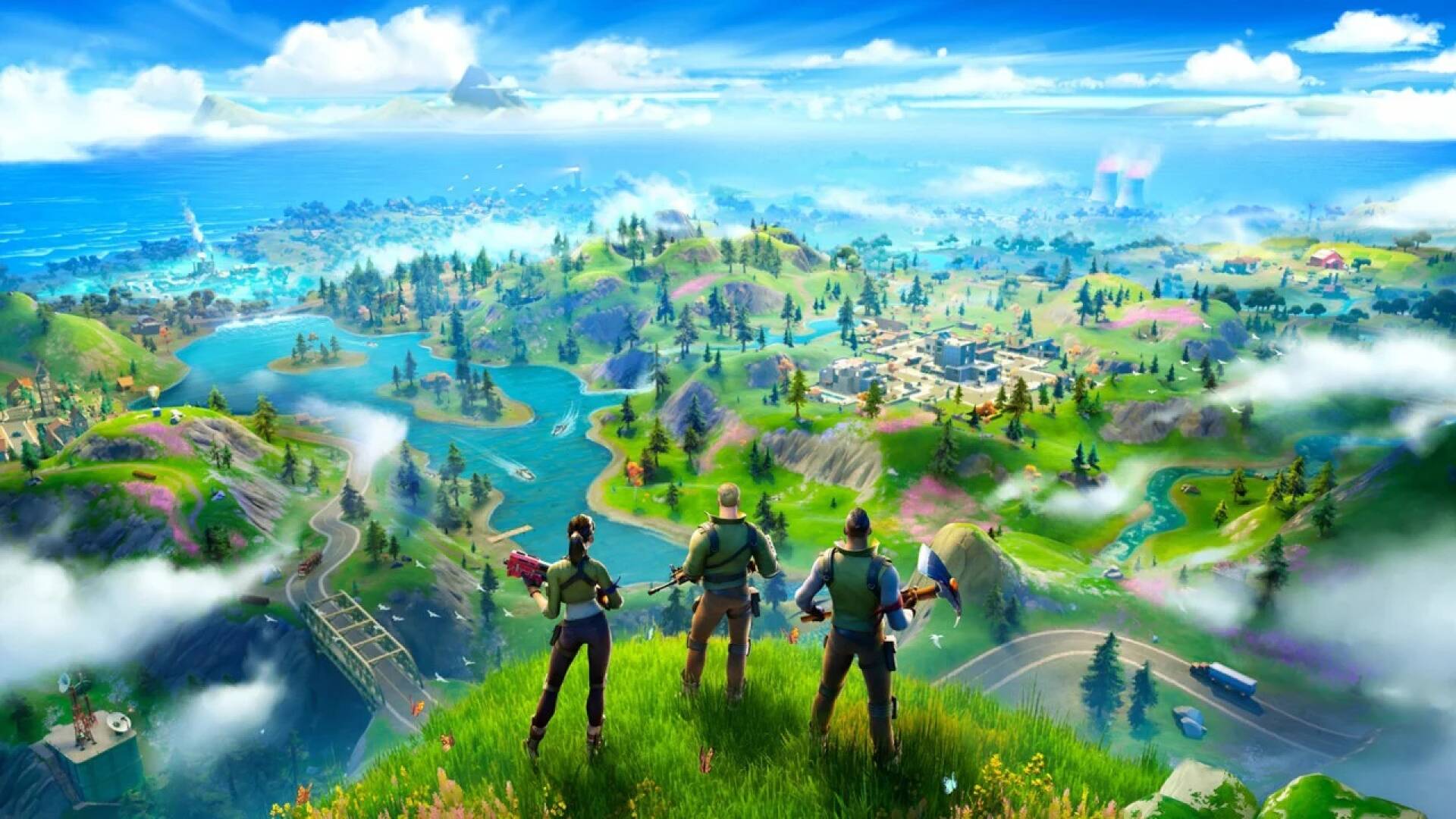 Fortnite has become an unstoppable phenomenon over time, thanks also to the new Season 8 full of news for most famous battle royale ever.

The Epic Games title has indeed become so widespread and played, that it’s really difficult – not to say impossible – to meet someone who doesn’t know what we’re talking about.

After all, we are talking about a game so famous that it also touched the most important Netflix TV series of the moment, namely Squid Game .

Not to mention the fact that always in these hours we talk about the possibility, not too remote, that Fortnite becomes a real movie.

Now, as also reported by PSU , the patch notes of update 3.34 of Fortnite .

This latest update contains a number of very important bug fixes , as well as new content for Creative and Battle Royale modes.

Among other things, an issue has been fixed that prevented players from using a fishing rod in the passenger seat of a speedboat or in the back of an OG Bear van.

Also gone was the problem related to the fact that the progress of unlocking the Battle Pass page was not always tracked correctly, as well as a specific bug of the Nintendo Switch version that did not allow players to be heard in the voice chat (in crossplay mode ).

But not only that: an issue with the customizable light transition has also been solved, in addition to the one related to the UI of the Matchmaking portal device.

We also remember that Season 8 will give the opportunity to stage the return of a historic location taken directly from Chapter 1 of Fortnite .

But that’s not all: the next crossover of the world’s most famous battle royale could be a merger with the most popular board game ever.

Finally, the latest updates from Fortnit not only kicked off the Halloween event, but also introduced a really spicy novelty.

If you are big fans of Epic Games’ battle royale, don’t miss the Fortnite Monopoly at a special price on Amazon.