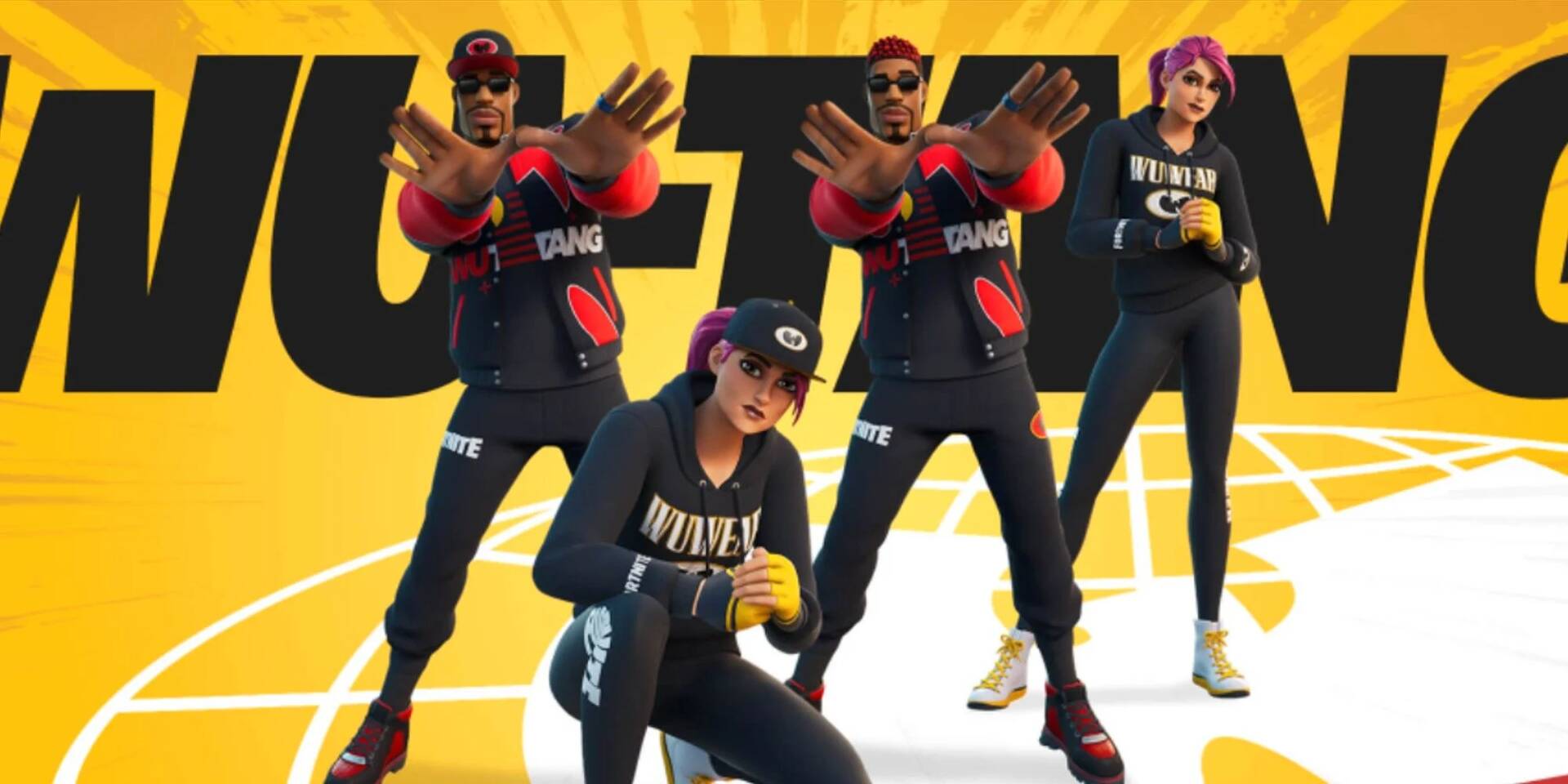 Epic Games has proven time and time again that there is probably nothing on Earth that cannot be included in Fortnite in some way.

After Spider-Man, Master Chief and LeBron James, the battle royale (which is also popular on Amazon with a lot of special offers) is preparing for a new crossover scheduled for this weekend .

This not to mention that in these hours the developer has unveiled the arrival of the new hero of the moment, already available by surprise on the special store.

In fact, as also reported by The Gamer , the next artists to be immortalized in the game will be the iconic hip-hop group Wu -Tang Clan .

The news that the Wu-Tang Clan will have associated objects added to Fortnite was revealed via a short clip showing the band’s emote posted on the game’s official Twitter account.

As if that weren’t enough, many other Wu-Tang-related items are also on the way , as explained by Epic in a recent blog post.

At the head will be the two Wu-Tang Clan skins: the Throwback BG and BRITE outfits will also come with back bling included, along with pickaxes that can be purchased separately or as part of their respective bundles .

(Thanks to @zatheo_ for making me aware of this!) pic.twitter.com/SAP588sQRp

Both back blings react to the music: the Throwback2 pickaxe , for example, responds when hit, while the BRITE pickaxe will leave a trail of paint.

The new looks will be available as physical objects also in the real world , presumably without the back bling and picks.

All items will be available for purchase starting from 8pm on Saturday 23 April 2022 . It is unclear whether the Wu-Tang Clan will perform a live concert in the game, as has happened with other artists in the past.

Staying on topic, did you read that a major new update arrived a few days ago, introducing a great battle and a new equipable weapon?

Speaking of other crossovers, there would be a decidedly crazy one on the way: it seems that on Fortnite it could welcome the Griffin family.