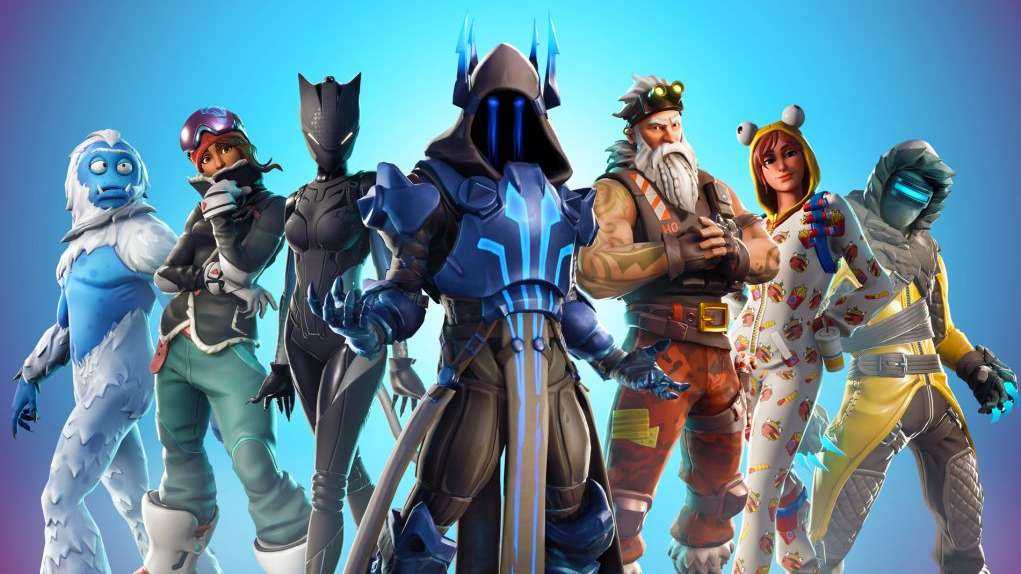 In a Reddit AMA, an Epic Games producer said the developer is thinking about implementing a respawn mechanic in Fortnite .

The community started to wonder about the usefulness of such a move given the success of Apex Legends, which makes extensive use of mechanics.

“We are considering this mechanics for a while and we are exploring it”, explained the producer, as reported by Polygon.

In any case, developers want “to give it the time it needs and fully understand its impact on the game as a whole”.

According to the disclosure, we should know more in time for the start of the Fortnite Season 8, even if we do not talk about an implementation already for that occasion.