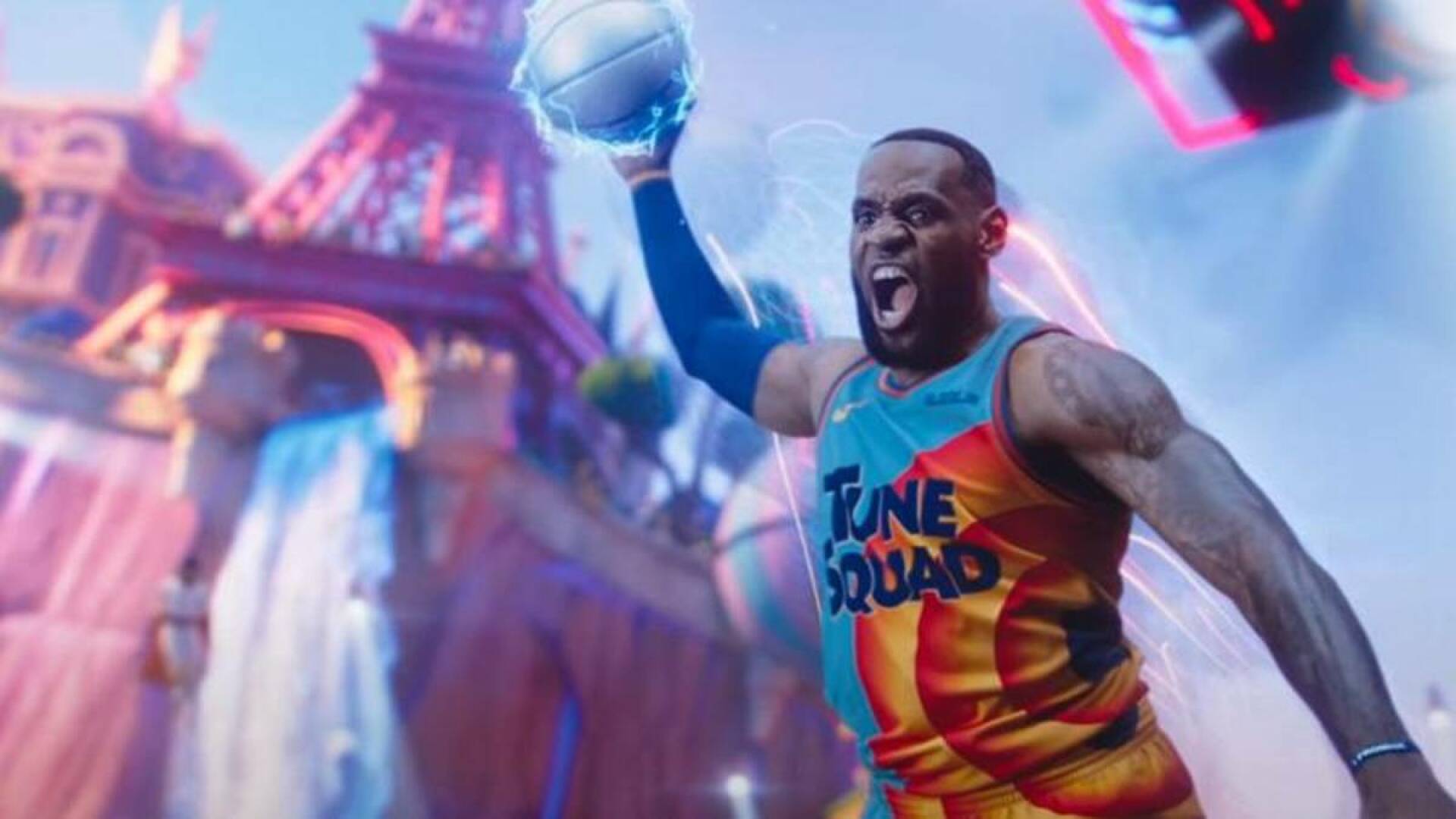 Really surprising how Season 7 , Fortnite Chapter 2 continues to offer new content day after day, magnifying even more in the greatest free-to-play in the history of video games.

The battle royale of Epic Games is in fact an inexhaustible source of news, thanks to the total support given by the developers to their “creature”.

Considering how much the title in question is capable of cashing in per minute, it’s no surprise that the end is very, very far away.

After the skin dedicated to the God of Deception of the Marvel Universe arrived in July, now on everyone’s lips thanks to the Loki series on Disney + , now it’s the turn of a real existing character just as phenomenal.

A very reliable leaker has in fact anticipated the arrival of a tasty new entry among the skins inspired by sports icons : we are talking about LeBron James .

The famous basketball champion (more particularly the Lakers ), who we will soon see in the film Space Jam New Legends , should in fact making an appearance in Fortnite very soon.

To unofficially confirm this is ShiinaBR , a really interesting source when it comes to rumors related to Epic’s battle royale.

Through a tweet, the leaker announced that the next skin dedicated to icons will be based on LeBron .

Although previously expected in late 2020, the most obvious thing is that the NBA champion may be included in conjunction with the upcoming Space Jam sequel to theaters. for September 23, 2021 in Italy.

You’ve also read that for some days it has been rumored that Fortnite could soon welcome an avalanche of characters from successful anime such as Dragon Ball and Naruto ?

And that in the future there could be a feature that fans have been asking for since the launch of the battle royale?

But not only that: also catch up on our recent special entitled “Xbox Game Pass is a (first) answer to the Fortnite generation” .

If you want to take home the first and now rare issue of Batman Fortnite Punto Zero immediately, take advantage of the availability on Amazon now.