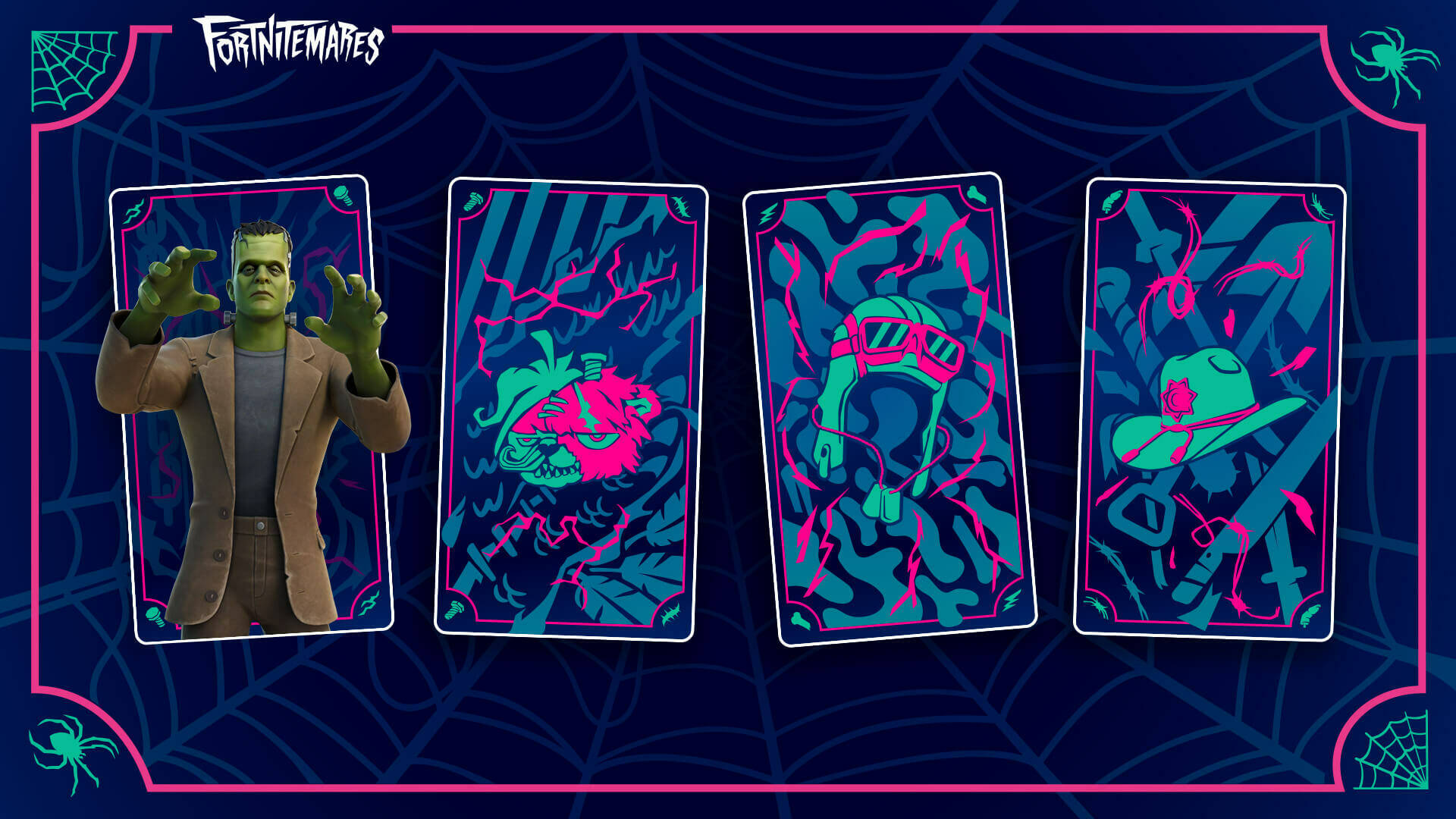 Fortnite is about to offer players an avalanche of news thanks to the arrival of the awaited Season 8 , an event that promises to be very important for the most played battle royale of all time.

The well-known title of Epic Games has in fact become a truly unstoppable phenomenon, so much so that it is impossible not to know or understand its scope.

This without counting the news coming thanks to Update 18.10, which contains a lot of news that is really not bad for all players.

After all, we also remember that Season 8 could see the return of a historic location taken directly from the never forgotten Chapter 1 of Fortnite (fans will have already understood what it is).

Now, as reported by GameSpot , Epic Games is kicking off all Halloween of Fortnite with teasers of new crossover characters.

Yra these seem to be Rick Grimes of The Walking Dead , the famous series with zombies by AMC. The developer and publisher hasn’t confirmed the sheriff’s arrival, although an in-game tease includes a nod to his iconic hat (see image above).

There have long been rumors of Epic’s possible collaboration with the The Walking Dead series: it’s also true that Daryl and Michonne joined the game last year, so it was definitely assumed that the most likely candidates would be Rick and his nemesis Negan.

We just have to wait for an official release date regarding Rick’s arrival in the famous Epic battle royale. We will keep you updated.

Recall that a new Fortnite datamine may have unveiled one of the news coming to Epic Games’ battle royale, a feature that would make its return after two years.

But not only that: a few days ago another collaboration of some importance was revealed that concerns Fortnite together with a giant of board games very well known all over the world.

Finally, the latest update to Fortnite made a very important fix, fixing an issue that caused sudden crashes on various platforms.

If you’re a big fan of Epic Games’ battle royale, don’t miss the Fortnite Monopoly at a special price on Amazon.