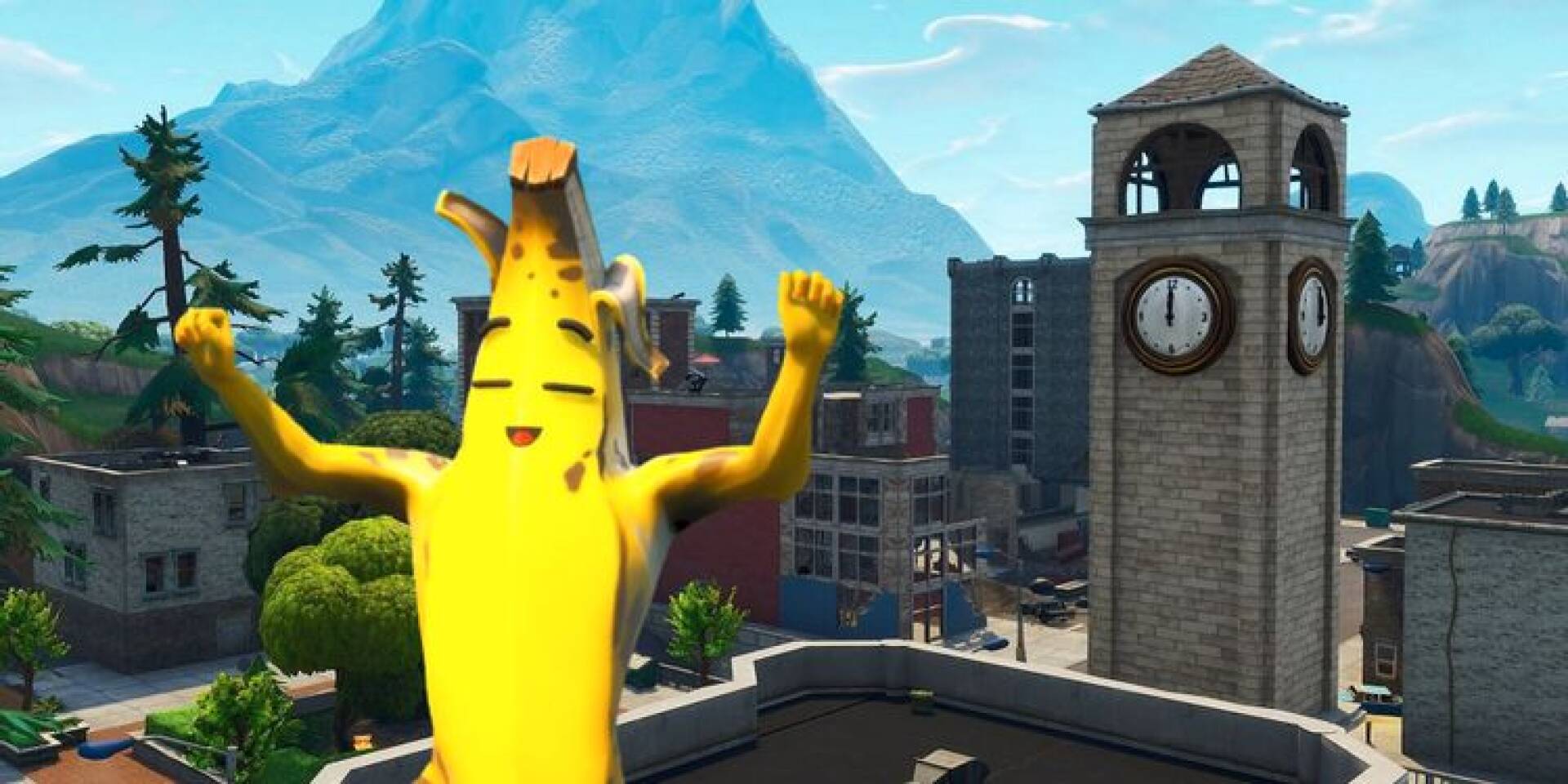 Fortnite continues to release content on a regular basis to its players, so much so that a new update is on the way of some importance.

The battle royale has become a real quality brand over time, it has never said no to patches and updates of various kinds.

Already on January 18th, the latest update turned out to be very rich, complete with the return of a historical feature from the past.

Not to mention that Fortnite has welcomed a famous protagonist of Arcane , directly from the world of League of Legends .

Now, as reported by DualShockers , the new update of Today’s Fortnite was released to fix a rather important bug .

On January 20, the game’s official Twitter account informed players that the team was aware of an issue causing the to be missing. UI Support-A-Creator in the pre-game lobby of some Creative Islands.

This hitch was solved fairly quickly for PC users, while console gamers had to wait a little longer.

Fortunately, the new update available from today should have successfully solved the problem with the UI: all the details can be found in the patch notes at this address.

“We have released a maintenance patch on Xbox and PlayStation consoles to address the issue with the Support-A-Creator UI missing from the pre-game lobby of some Creative Islands. We will update you when the patch is available on Nintendo Switch ».

Today’s patch is therefore only available for PlayStation 4, PlayStation 5, Xbox One and Xbox Series X | S.

Epic Games’ battle royale wowed fans recently with the arrival of one of the most beloved Star Wars characters ever.

But that’s not all: the game has recently returned to the iOS device stores, which will guarantee a truly remarkable influx of players in the coming months.

Are you looking for Fortnite gadgets to suit you? If the answer is yes, find the best ones on Amazon, at the best price!