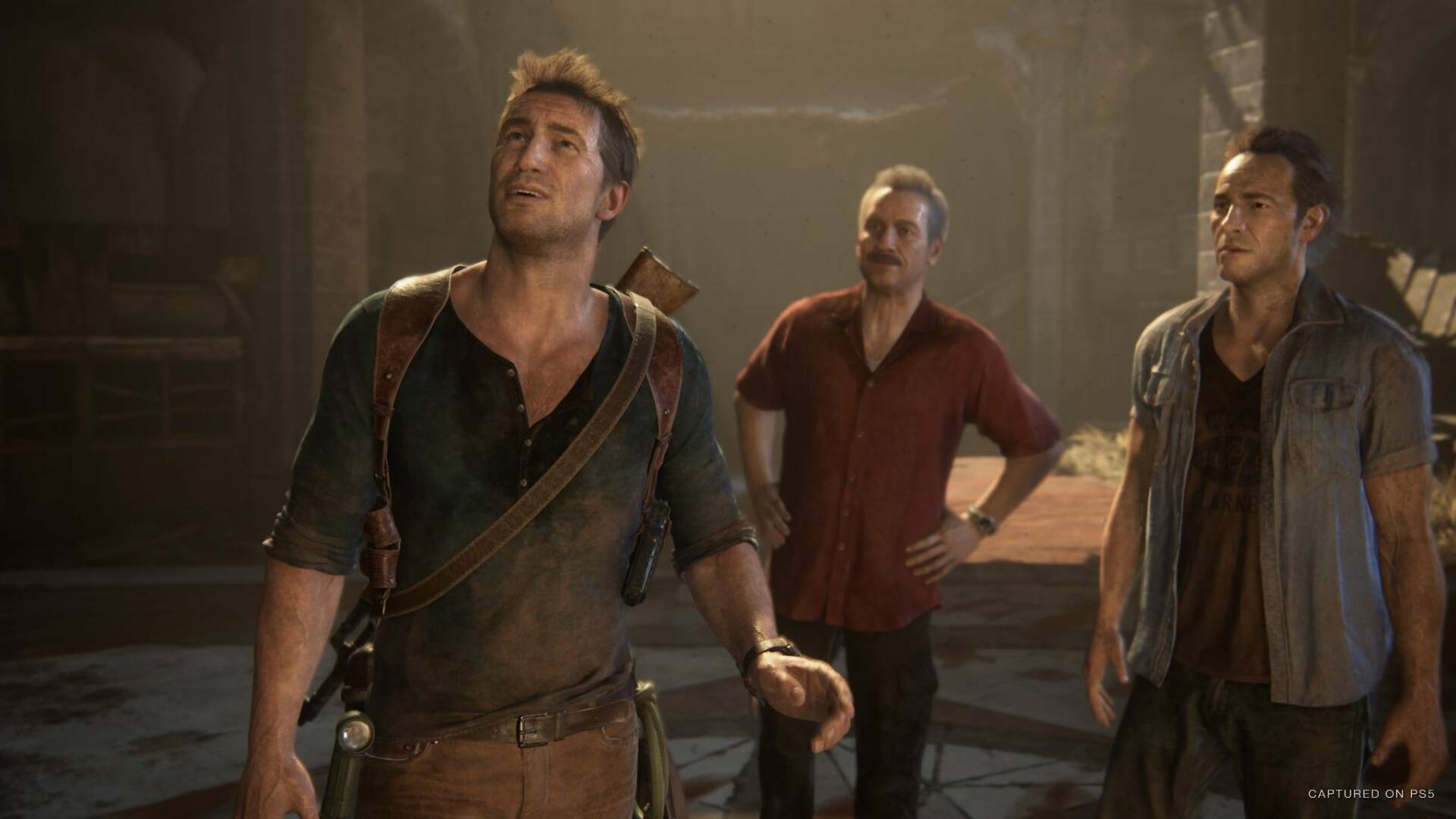 The most famous battle royale of all time has never said no to partnerships with famous brands, brands and series all over the world.

Just think for example of the fruits born from the handshake between Epic and Marvel, which have recently consolidated their bond with a new Spider-themed crossover event -Man.

Now, a few hours after the last update, it’s the turn of a rumor that will send fans of the Uncharted

As also reported by PSU , Nathan Drake could take a leap into Fortnite for an event related to the action saga adventure available on PlayStation console.

First spotted by the Twitter Egyptian_Leaker user, the description found in the game files reads « Collect the treasure using a treasure map of Uncharted ».

Interestingly, the challenge is presumably set to launch just one day before the release of the Uncharted movie starring Tom Holland.

(Thanks to @AdiPortalBoy for making me aware of this) pic.twitter.com/JL2ydSxJkN

Over the years Fortnite has seen the arrival of numerous crossovers, including significant collaborations with Marvel’s Avengers, Spider-Man and John Wick , as well as video games like God of War, Tomb Raider, and Horizon Zero Dawn.

Against this background, it’s not hard to imagine that Uncharted will soon be added to the partnership list. We will keep you updated.

Speaking of crossover, did you read that Epic Games’ battle royale recently welcomed one of the most iconic Star Wars characters ever?

Finally, don’t forget the collaboration with Hawkeye, all to celebrate the release of the Marvel TV series available on Disney + for a few weeks.

Finally, remember that Uncharted, the film, will arrive in Italian cinemas on 17 February 2022 And promises to be very adrenaline pumping.

Are you looking for Fortnite gadgets to suit you? If the answer is yes, find the best ones on Amazon, at the best price! Don’t miss them for the world.