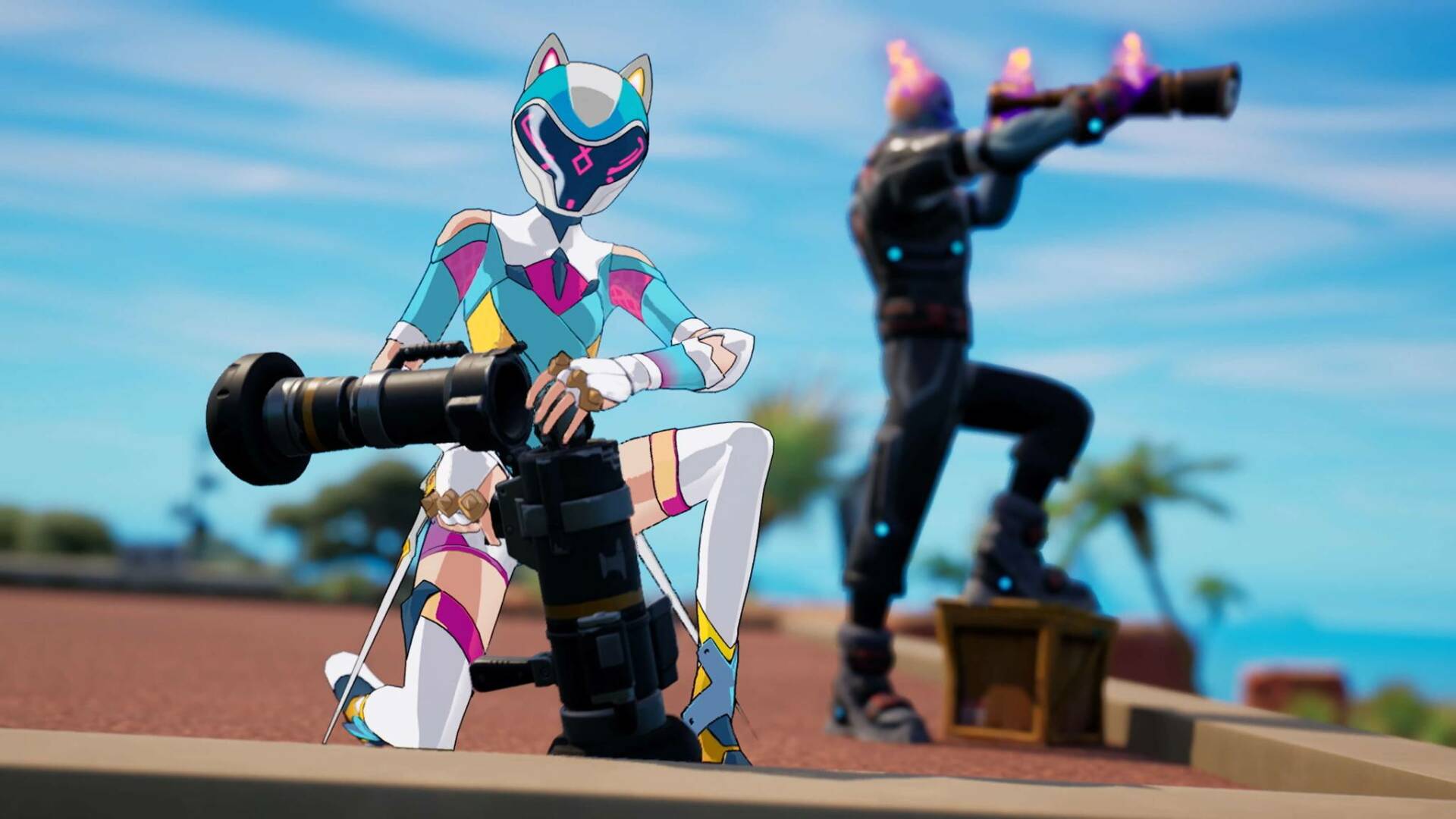 Fortnite continues to experience a particularly prosperous moment, thanks to a series of innovations released on a regular basis by Epic Games , which is now about to add another really heavy one.

It is certainly not the first time that the most famous battle royale of all time (which is also popular on Amazon with a lot of special offers) has received important news, but this time it is a feature able to almost completely change the way you play .

Just today Fortnite welcomed its exclusive Spider-Man, a version capable of making many editions of the Wall Climbing go pale over the years.

Now, as also reported by My Nintendo News , it seems to be on the home straight, none other than a first-person view .

Today, in fact, it was revealed that Epic Games would be working on experimenting with a first-person – or first-person – mode for its popular free-to-play game .

Currently all modes of Fortnite are set up with a third person perspective , but a new first-person mode could establish itself as a good alternative to the default classic mode.

The news was also circulated by the well-known insider HYPEX, which increases its veracity.

This update Epic began working on some stuff about first person camera mode but there’s no other info about it at the moment as it looks like it’s still in early development. Would work REALLY well for the Zero Build Modes pic.twitter.com/PIRRmdLyp0

«In this update Epic has started working on some things regarding the first person camera, but at the moment there is no other information on that as it seems to be still in the initial development phase. It would work really well for Zero Build modes », reads the post.

We recall that recently Fortnite said yes to a crossover that saw him alongside the real King of fighting games.

But not only that: in an upcoming update of Fortnite , the battle royale will allow you to use Unreal Engine 5 for free, thanks to an editor.