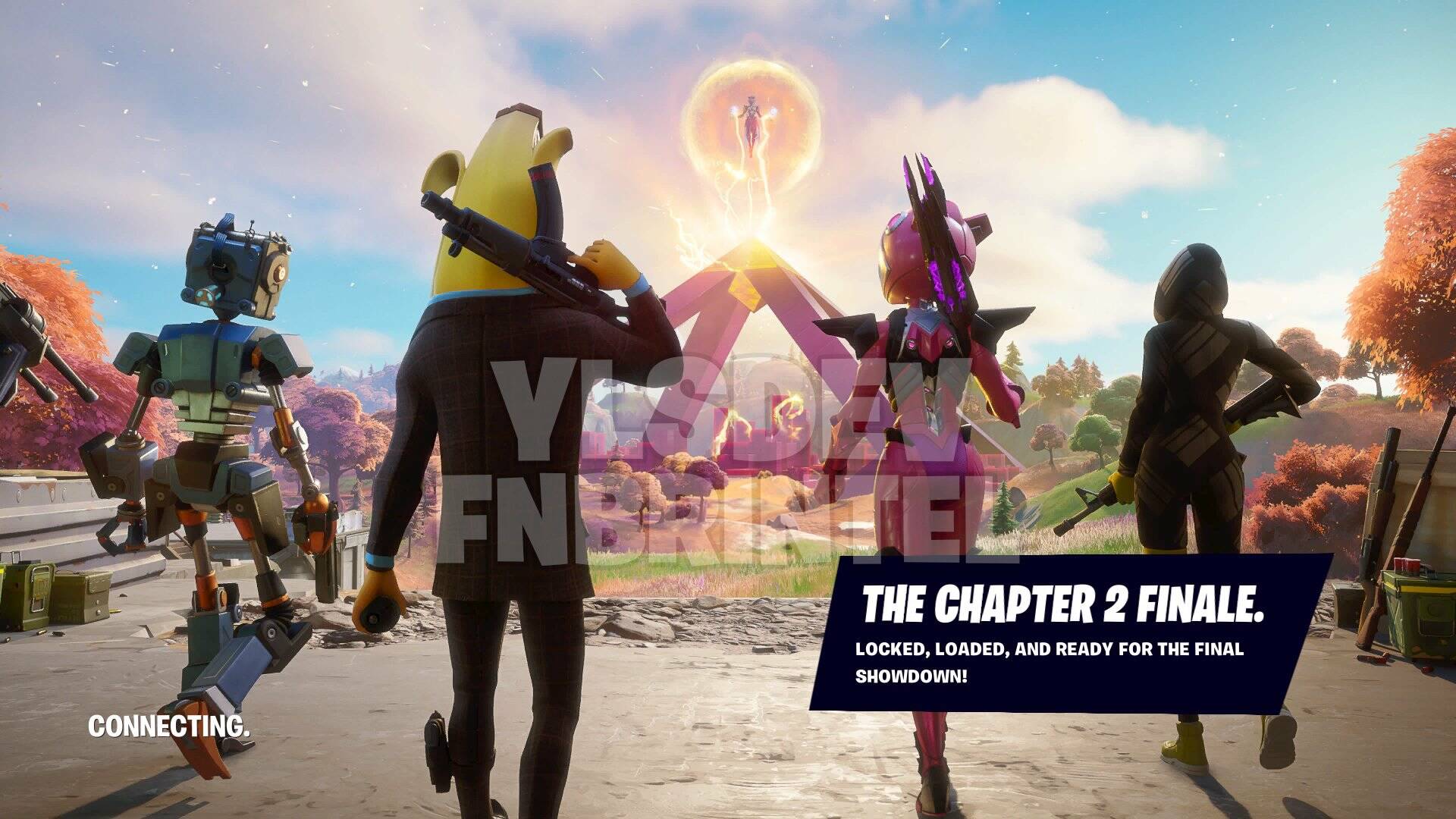 Fortnite is preparing for the new, great revolution, as Epic Games is preparing to celebrate an event that will kick off the Chapter 3 of the world-famous battle royale.

The most famous Battle Royale title is an unrivaled phenomenon, capable of thrilling players of all social caste and ages, and which is now preparing to take another leap in quality.

After all, updates have certainly not been lacking in recent weeks, including the fact that an indiscretion may have revealed the arrival of The Rock, the famous Hollywood actor, right within the battle royale.

Not to mention that in the last few hours a leak has emerged that would have previewed the intro of Chapter 3, to which now another very tasty information leak is added for each self-respecting fans.

As reported by DualShockers , a few days after the launch of the new season of Fortnite , TweaBR – one of the main leakers in the game community – has revealed some information about the next POIs of the new game map .

According to the leak, Paradise Palms and Desert would be coming in the next update. If you’ve been a Fortnite player since the dawn of time, you might be familiar with these two locations.

Paradise Palms was in fact part of Chapter 1 , and was a city in the desert area. Considering that Paradise Palms is actually making a comeback, it therefore makes sense that the area known as Desert is also peeping out.

Just below, a tweet that leaves very little room for the imagination:

Here’s a normal Image of the video! pic.twitter.com/xCPuPsfKDJ

You also read that another crossover really not to be missed with League of Legends was announced just a few days ago, so much so that the details of the case really bode well.

But that’s not all: another famous Marvel hero could also join the game soon, thanks to a very, very interesting rumor that if confirmed will really send fans ecstatic.

If you’re a big fan of Epic Games’ battle royale, don’t miss the Fortnite Monopoly at a special price on Amazon.