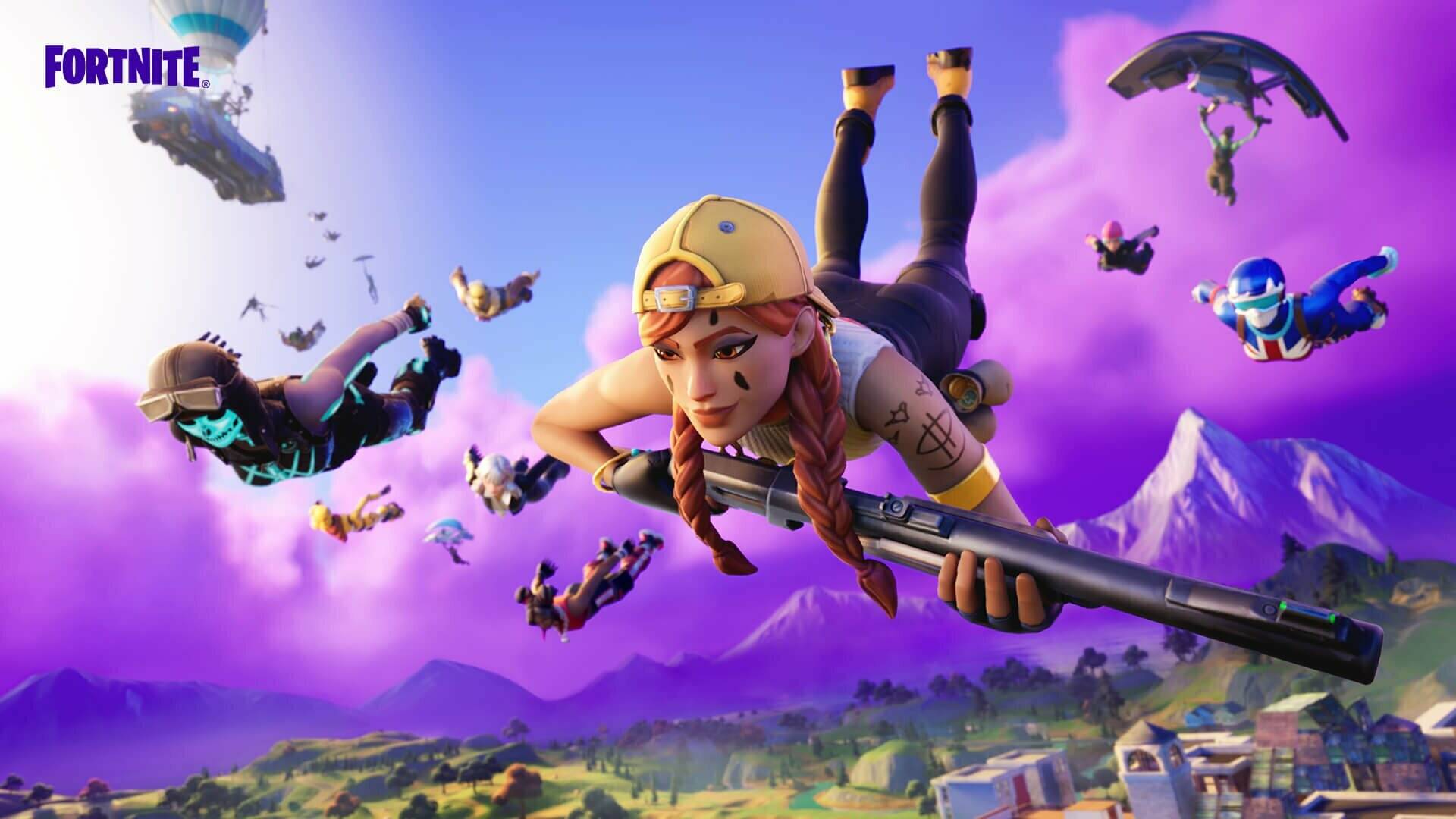 Fortnite doesn’t seem to want to stop, thanks to a Season 8 so rich in content that it promises to be a truly unforgettable event for all fans of the most famous battle royale ever.

The well-known title of Epic Games has in fact become a worldwide phenomenon of enormous proportions, so much so that the popularity ratings do not seem to testify to the contrary.

After all, a truly “scary” crossover has been confirmed right now, thanks to a guest star from a beloved themed TV series.

After all, we also remember that Season 8 will give the opportunity to stage the return of a historic location taken directly from Chapter 1 of Fortnite .

Another phenomenon, this time on television, is the new Netflix series Squid Game , which has quickly become one of the most watched things on the streaming platform.

Now, the hit show has arrived in Fortnite, albeit in an absolutely unofficial form (at least at the moment).

Thanks to GameRant various map codes inspired by Squid Game have leaked, capable to transform the Fortnite arenas into some of the deadliest games shown in the series (yes, there is also One, Two, Three, Stella ).

This custom map from overpowered 2019 i allows players to choose between three different games in the Squid Game series: “ Red light, Green light”, “Tug of War” and “Glass Stepping” .

Made by chinonoob-gaming and is essentially a more detailed version of One, Two, Three Stars. Fortnite players will even begin their turn in the large room with the bunk beds , before starting the actual game.

The Lab Games can see up to 16 players in total, competing in four different mini-games with only one life available: the last player standing wins.

These mini games aren’t exactly the same as the series but are definitely Squid Game inspired, giving fans the chance to experience their own fictional game show .

Have you already read, however, that GTA V was also literally invaded by Squid Game , a show that has now become part of pop culture, whether not?

Recall that the next crossover of the most famous battle royale in the world could be a fusion with the most popular board game ever.

But that’s not all: the latest Fortnit updates have not only kicked off the Halloween event, but have also introduced a really spicy novelty.

If you are big fans of Epic Games’ battle royale, don’t miss the Fortnite Monopoly at a special price on Amazon.