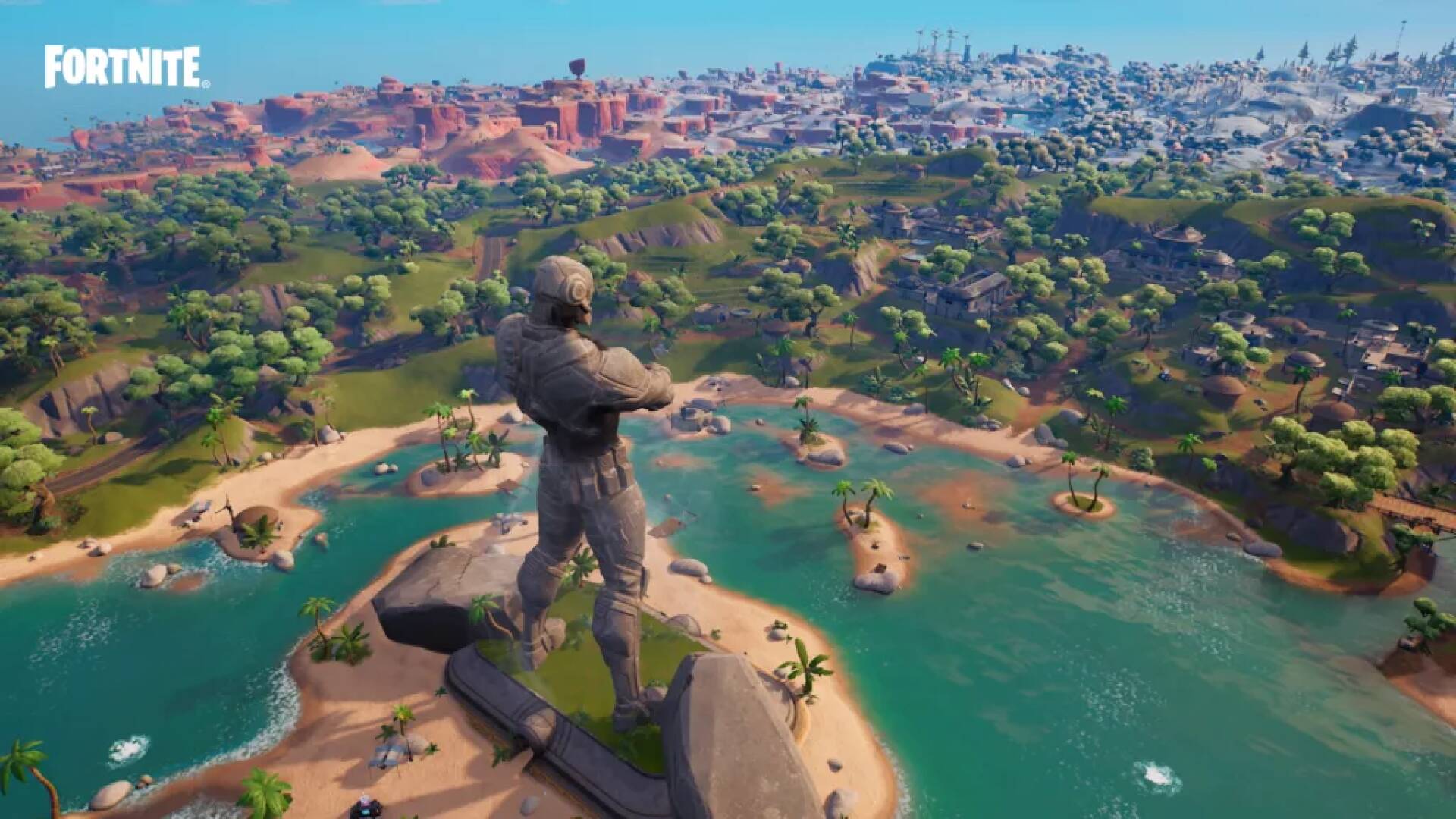 The Chapter 3 of Fortnite has started, bringing with it a whole series of really remarkable news , to which now three equally prestigious ones could be added.

The most famous battle royale title of all time has in fact decided to redo its makeup, closing this 2021 in the best way for all fans of the Epic game.

Just recently the arrival of the Friendly Spider-Man from Neighborhood was confirmed, an addition that has sent fans of Marvel movies and comics into a jujube soup.

Now, after Epic Games has finally fulfilled its promise and brought Fortnite to Unreal Engine 5, it seems that the upcoming skins are just as sensational, at least considering to a recent leak.

As also reported by GameSpot , it seems that a series of particular clues and traces present in F ortnite Chapter 3 – together with some hidden files within the game – suggest the arrival of new characters from the Spider-Man universe and more .

Among these, we find Miles Morales, Green-Goblin and the X-Men . In fact, the Epic blog talks about “new Spideys” and “some friend and foe ” arriving in the item shop for the duration of the Season.

A little further down, the tweet that shows some grainy images that leave very little room for imagination:

Here is all the Textures in the files for these images: https://t.co/CBomwb3yVX pic.twitter.com/XAgMRfQZnw

But that’s not all: apparently another information leak would have discovered a file in the game data that would also seem to suggest the arrival of Mary Jane Watson , this time in the form of an NPC and therefore not just a simple skin to offer to players.

A little further down, the second tweet that would confirm the news in question:

A Mary Jane NPC is set to release in the future! https://t.co/CX0fMqUF8g

We also remember Fortnite Chapter 3 also welcomed what can be considered as the most explosive crossover of the year, namely the arrival of The Rock, confirmed after some clues spread in recent days .

But that’s not all: have you seen that someone has discovered a really good trick to eliminate opponents by exploiting the surrounding environment (more specifically, the trees)?

Attention, though: it seems that the success of Fortnite has recently been unexpectedly surpassed by the return of an equally famous franchise.