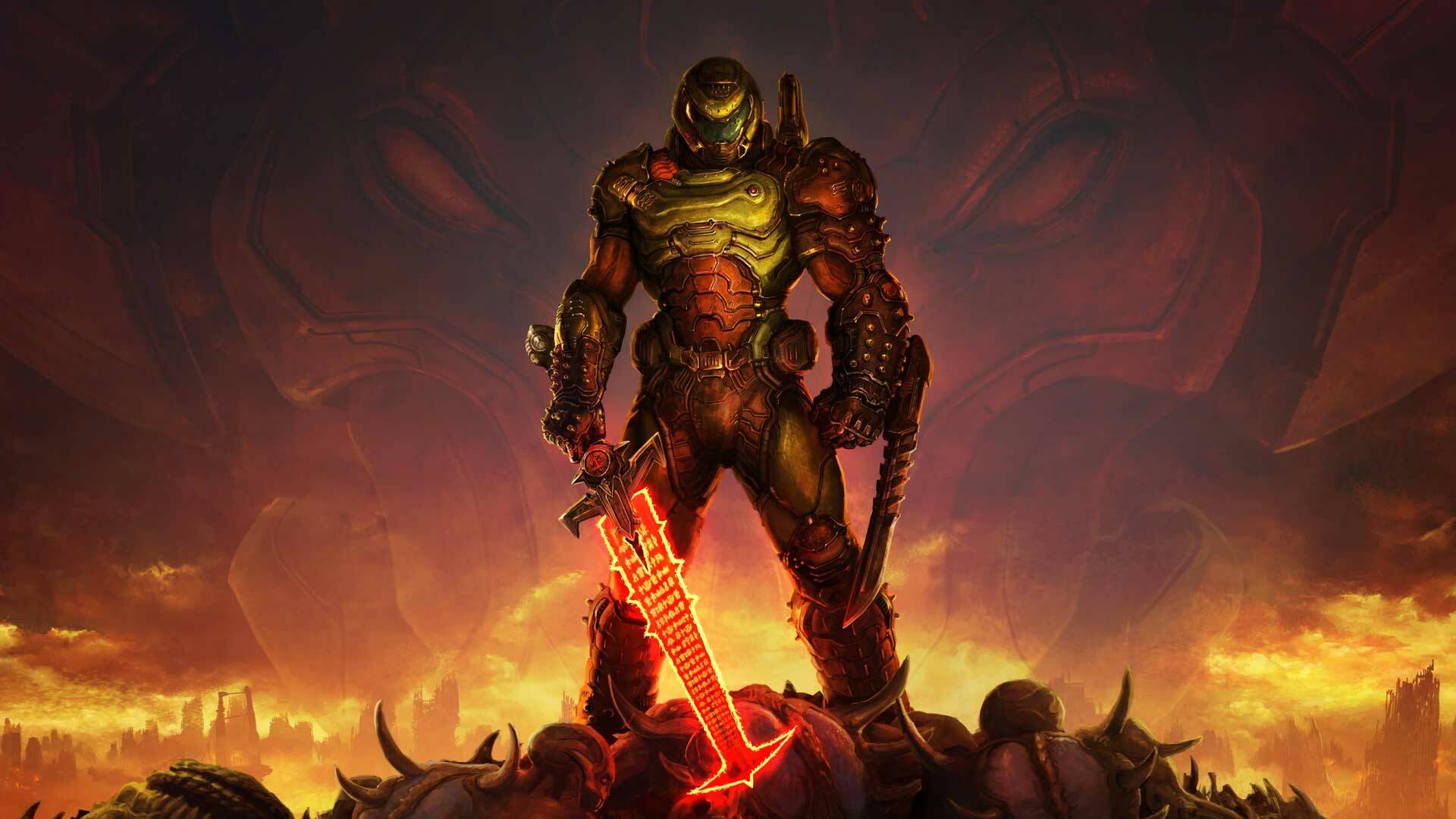 The Chapter 3 of Fortnite has been running for several weeks now, although the new content offered to players are showing no signs of stopping, including a new rumor about a potentially very interesting crossover.

The most famous battle royale title of all time is in fact continuing to offer new skins and extras of all kinds, week after week, for the Epic Games title.

After the arrival of two real legends related to the Xbox brand, it seems that another and interesting collaboration is about to be revealed to the whole world.

According to what also reported by colleagues of DualShockers , Fortnite could soon welcome a collaboration with Bethesda and its .

The idea would in fact be to bring the protagonist of the legendary first person shooter saga into the game, namely the DOOM Slayer .

The news comes from none other than insider Nick Baker, along with further confirmation from journalist Jeff Grubb, during a podcast.

According to a recent podcast from the YouTube channel “XboxEra”, we can expect more Microsoft / Bethesda Characters coming to Fortnite in the future such as Doom Slayer.

The person sharing this info (Nick) is known to have reputable sources in the past.

But not only: according to the couple, the DOOM Slayer will be only the first of a series of collaborations between Fortnite and various Microsoft and Bethesda franchises (someone has perhaps called The Elder Scrolls ?).

Unfortunately, at the moment no official confirmation has yet arrived from the American publisher, which is why we will keep you updated as soon as we know more.

Of course, the recent inclusion of Unreal Engine 5 in the game will make any new skin even better looking.

But not only that: have you also seen that someone recently discovered a truly remarkable trick to eliminate enemies by exploiting trees?

Finally, did you read that Fortnite celebrated Christmas Eve with the arrival of one of the most beloved Star Wars characters of all time by fans?