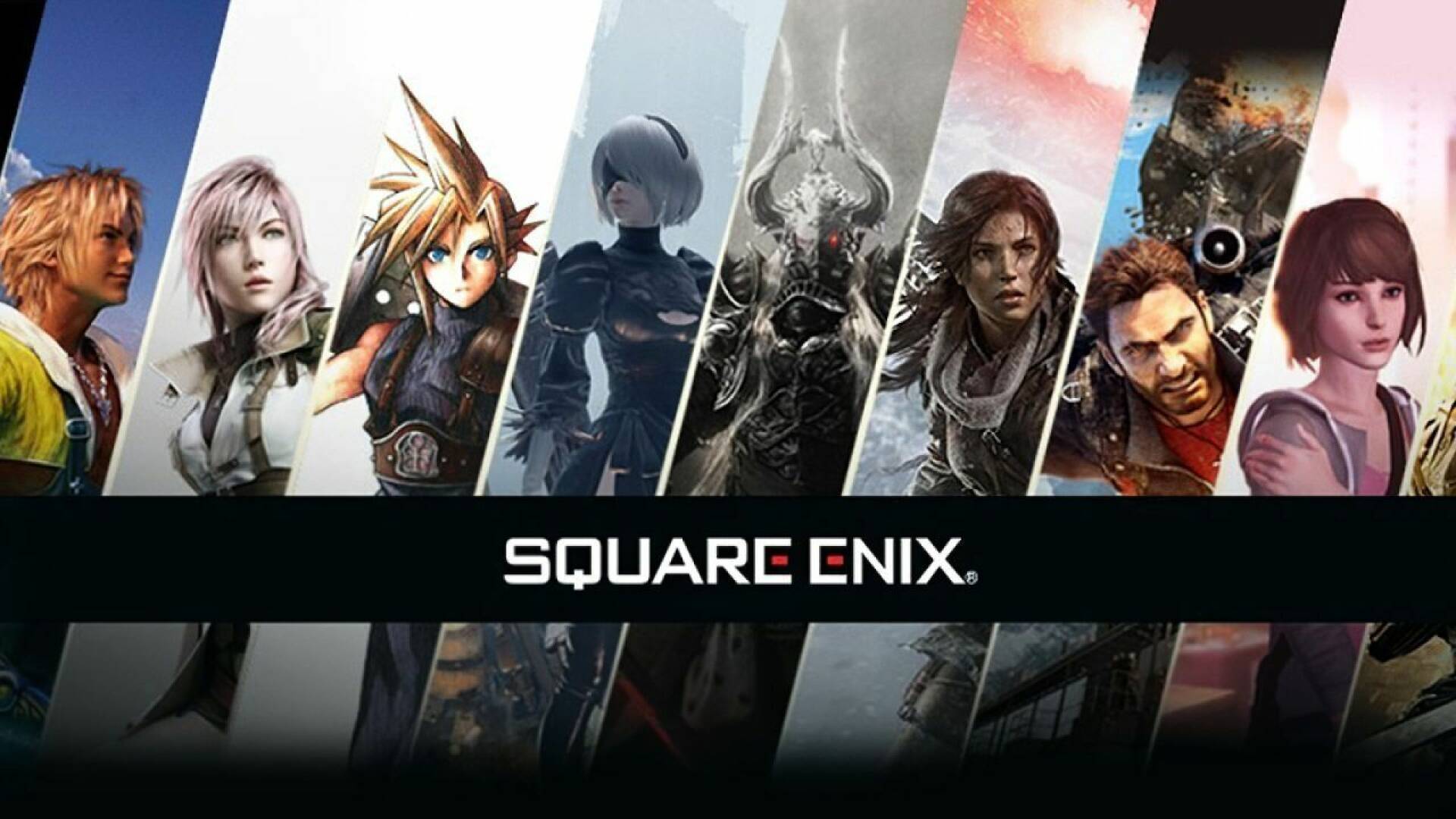 Last January, there were statements by Yosuke Matsuda , president of Square Enix , which had caused a lot of discussion at within the community. The executive of the Japanese publisher had in fact explained that if it is true that many players play just for fun, it is also true that others want to “contribute” to a video game, having an active part in its contents – which is why the company wants to pursue a strategy that includes NFT and blockchain .

Matsuda recently returned to the subject in the course of an interview granted to Yahoo Japan , reported by colleagues of the VGC site, where he remarked that, despite the reactions, the plans have not changed. Video games traditionally understood “are not enough” and Square Enix remains interested in creating products where players who create in-game content themselves are rewarded.

In the words of the president, which we try to translate as faithfully as possible:

«In the future, we’d like to try to provide standalone game content. Until now, in most games, we provided content as part of a finished product and players played that content. However, there are some players around the world who want to help make games more interesting by creating new scenarios and new ways to play “.

The idea of ​​the gamer as a contributor to the playful work he loves returns, a bit in reference to the fact that many video game lovers already tend to create extra content (with mod, for example) for the sole pleasure of doing it. In the future, according to this idea, they could be rewarded instead, if these contents were part of a blockchain, were unique and had their own rating.

At that point, however, the problem is probably that that activity would no longer be playful (it never is, if it has a monetizable advantage) and we also need to see if the players who are willing to access the content for free made would likewise be willing to spend money to get them.

«In the future» continued President Matsuda, « we want to use the power of these people to create games that continue to evolve . If, instead of relying on goodwill, we could also offer incentives to those who contribute to development, using technologies such as blockchain , then there is the possibility that interesting and innovative content will be created by ideas that started from users ».

Matsuda’s vision will surely discuss again: Square Enix is ​​firm in its positions regarding NFTs, so it seems legitimate to expect maneuvers in this regard as soon as possible. We know we shouldn’t see this type of content in Final Fantasy XIV (found on Amazon, by the way), so it remains to be seen which games might accommodate them.

The company has recently taken some unconvincing steps: Babylon’s Fall hit a low record to no one’s surprise, while Chocobo GP unveiled an aggressive sales model packed with microtransactions that wasn’t accessible during the review period, but was only unlocked after day-one (which is why we only decided to release after launch. with the full review).

Attempts to launch into a persistent game have so far been fairly tepid, other than the aforementioned FFXIV : the Marvel’s Avengers experiment does not has won the favor of neither critics nor the public , with the result that the important license has resulted in a rather forgettable video game, by admission of the publisher himself.

In this period, in short, it is important that Square Enix collects its ideas and avoids further missteps, also because at this moment it is the company that has Final Fantasy XVI in the pipeline. , Final Fantasy VII Remake , the newly announced Kingdom Hearts 4 and the next episode of Tomb Raider , already confirmed.

Even Ubisoft, another of the global video game giants, has launched into the world of NFTs, proposing its Ubisoft Quartz: however, the response of the community has been lukewarm, to say the least, to the point that the NFTs were being given away to employees. Do not worry, however, because the French company does not give up and will soon return to the office, he has already confirmed. Probably in good company with Square Enix.