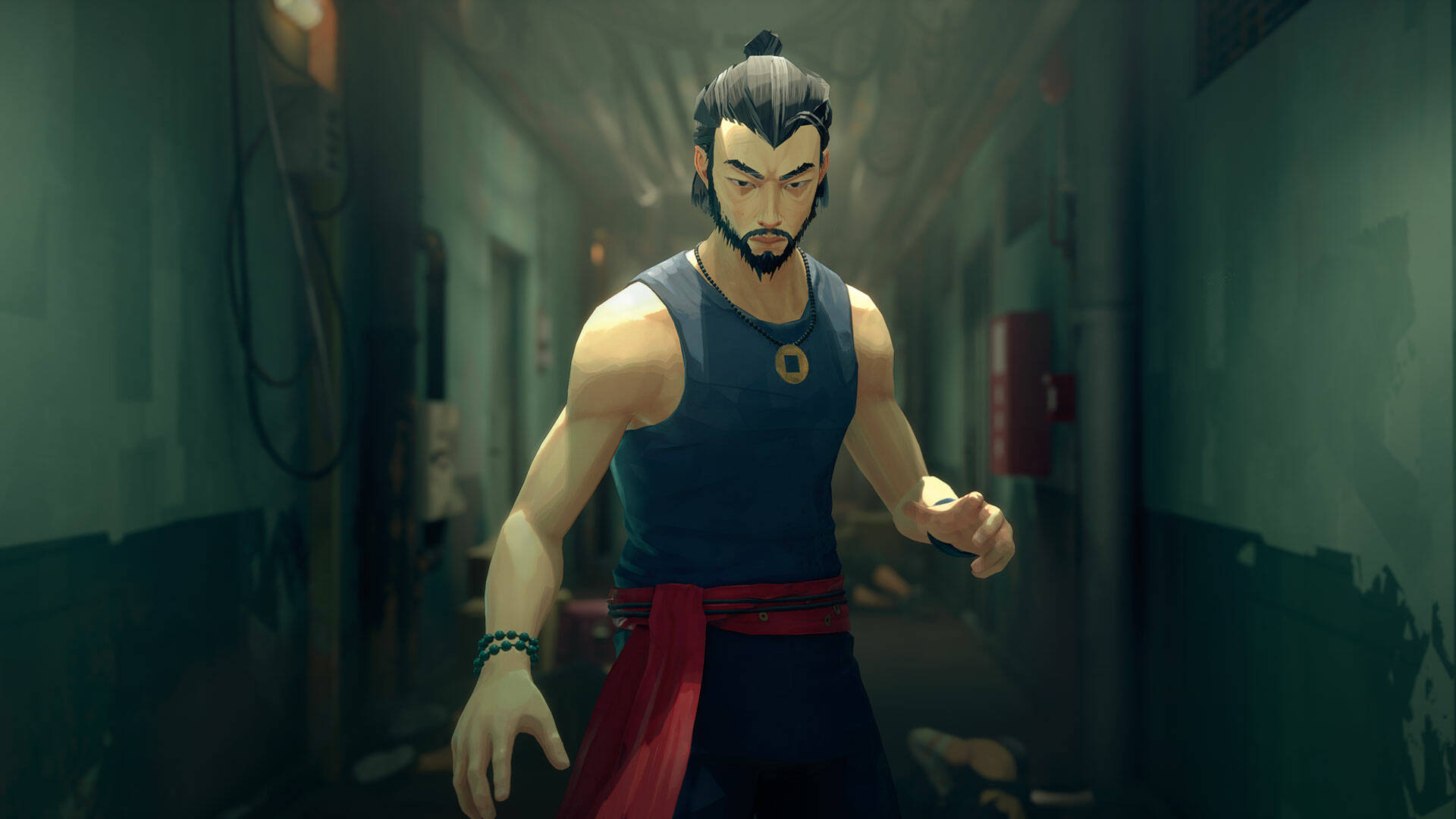 It doesn’t happen often that a video game is brought forward . Indeed, we can say that it is really difficult to remember an episode in which a release date has been anticipated.

One of the most notable postponements of recent times was that of Horizon Forbidden West , which was supposed to be a great title for the final part of 2021.

Just yesterday another fairly anticipated video game was postponed, namely the reboot of Saints Row , which has been moved to next year in a date to be defined.

And many of these are being placed in February , a month that has become hell right now with too many games coming out.

For once there is a video game whose release date is brought forward. This time it’s about Sifu , the PlayStation exclusive awaited that was scheduled for 22 February 2022 .

Another February game which, if nothing else, had been placed at the end of the month and would have given us time to assimilate the others. With the new date, however, Sifu is positioned in the midst of delirium.

The kung fu title will in fact be released on February 8, 2022, so two weeks earlier. With this new date it places itself between the aforementioned Horizon Forbidden West and Dying Light 2 , in a truly delicate moment.

Beyond the news that it will force us to jump through hoops to play everything, we are happy that the developers have been able to optimize the work .

Concurrently with the announcement of the release date change, the development team also released a new trailer that analyzes the combat system . You can see it below:

One of the most cumbersome titles among those arriving in February 2022 is certainly Elden Ring , which in that month is likely to dominate.

But it doesn’t end there, because February has become the favorite time to announce dates for games of all kinds, even those coming to Xbox Game Pass.

As for Sifu , however, here’s everything you need to know about the fighting game.

If you are looking for a new controller for PS5, the new colors are available on Amazon at an advantageous price.