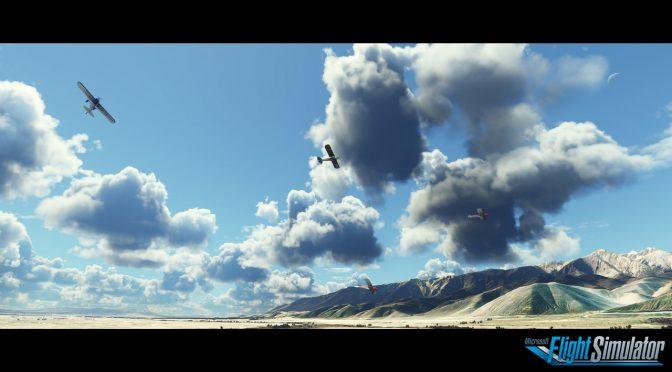 Microsoft has announced that the Insider Program of Flight Simulator will start in August . The team is currently preparing the first content pack that will be provided to Insider Program members early next month.

According to the company. during the first days of August these people will receive an advanced preview of the development roadmap, “In-Sim” content (clips captured from the current build) and a series of detailed information on the title.

In addition, further content will be made available mid-month to the end of the month.

We recall that Flight Simulator was shown for the first time at the E3 2019 conference in Microsoft .

Find all the news and articles about the product in our tab.