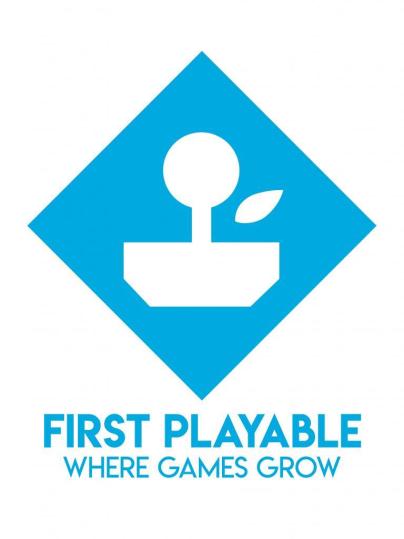 The first edition of First Playable , the international business event in Italy in the gaming sector, which was held from July 3rd to 5th at Manifatture Digitali Cinema Pisa , has been a huge success. During the three days of the event, 70 Italian video game developers had the opportunity to meet and meet 26 publishers from 9 countries (United Kingdom, Germany, Sweden, Poland, Holland, Cyprus, Turkey and China) and to fix 327 business meetings to showcase their projects. 30 coaching sessions with the 3 Italian mentors and 10 lectures by the international speakers. Particularly appreciated by all the participants were the collateral networking events that further encouraged contact between Italian developers and international players.

The event, born from the collaboration between AESVI and the Toscana Film Commission, as part of the Tuscany Contemporary Senses for Cinema Program, with the support of ICE-Agency for the internationalization of Italian companies and Connection Events, Game Connection organizer, was designed and built with the aim of growing Italian companies and helping them develop in the international market.

Wednesday 3 July was dedicated to coaching: in 30 meetings sector professionals, including Mauro Fanelli (CEO of Mixed Bag), Antonio Farina (CEO of Reludo and CEO of Rortos ) and Mattia Traverso (Creative Director of the design studio Nodo), have put their experience at the disposal of younger developers by providing practical advice on business development, game study management, market analysis, publishing and game design. On the same day, the second Italian stage of Nintendo’s Indie Summit took place, appointments that celebrate the relationship between independent titles and Nintendo Switch. Afterburn Games and Twirlbound took part in this meeting, moderated by the media partner of the Multiplayer.it event, alongside the Italian studios 34BigThings and Trinity Team.

The teaching day on Thursday 4th July saw the participation of 10 international speakers in 10 talks organized on two different topics: on the one hand, how a development team can achieve success and from the other as a development team can prepare and organize themselves to best perform their work. Professionals in the sector have been in the room such as Å ukasz Spierewka (Founder of Afterburn Games), Martin Sahlin (Creative Director of Coldwood Interactive), Ella Romanos (Game Business Consultant of Fundamentally Games), Marco Colombo (Head of Development by Pixion Games), Valeria Castro (Founder of Platonic Games), Matt Benson (Renaissance’s Senior Consultant), Charlene Lebrun (Director of Player Two PR), Aran Koning (CTO & Founder of Sokpop), Juan De La Torre (Founder , BizDev & PR of Team Gotham) and Matthijs Van De Laar (Creative Director of Twirlbound).

Furthermore, on the same day, a workshop was held by Huawei entitled “AppGallery: Connecting your innovation with users”. Huawei has presented the details of AppGallery and AbilityGallery, with the aim of providing developers with the tools necessary to get in touch with the Huawei service ecosystem and encourage the creation of interesting business opportunities thanks to the wide range of devices Huawei currently available in Italy and worldwide.

The appointment is for 2020, at the second edition of the event!