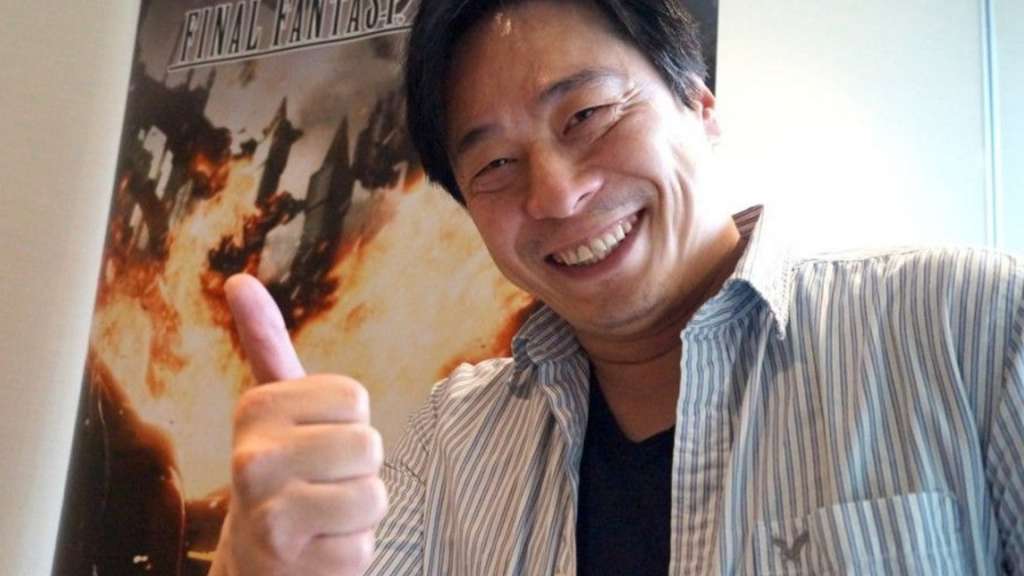 In a twist that was worthy of its saga, Final Fantasy XV saw the arrival of a truly unexpected news today: all its DLCs, except for Episode Ardyn, have been erased. The motivations reported by Square Enix were changes related to staff and purely financial issues, but we learn that, in the midst of all this, there is the resignation of director Hajime Tabata.
Completely by surprise, the author announced his farewell to Square Enix, just a few months from that position at the new Luminous Productions team he had just obtained.
The goodbye of Tabata means that we will not see the DLC dedicated to Lunafreya, Noctis and Aranea, but not only: it means above all, as we learn from his comment, that the director has decided to work independently on something completely new.

During a streaming, Tabata-San stated:

Tabata’s decision is effective from October 31st, which was his last day at Square Enix. The director has signed for the Japanese company, among others, Final Fantasy XV, Final Fantasy Type-0 and Crisis Core: Final Fantasy VII.
We can only wish him the best for his future, waiting to discover the details of his new project.
Sources: GamesIndustry, The Verge