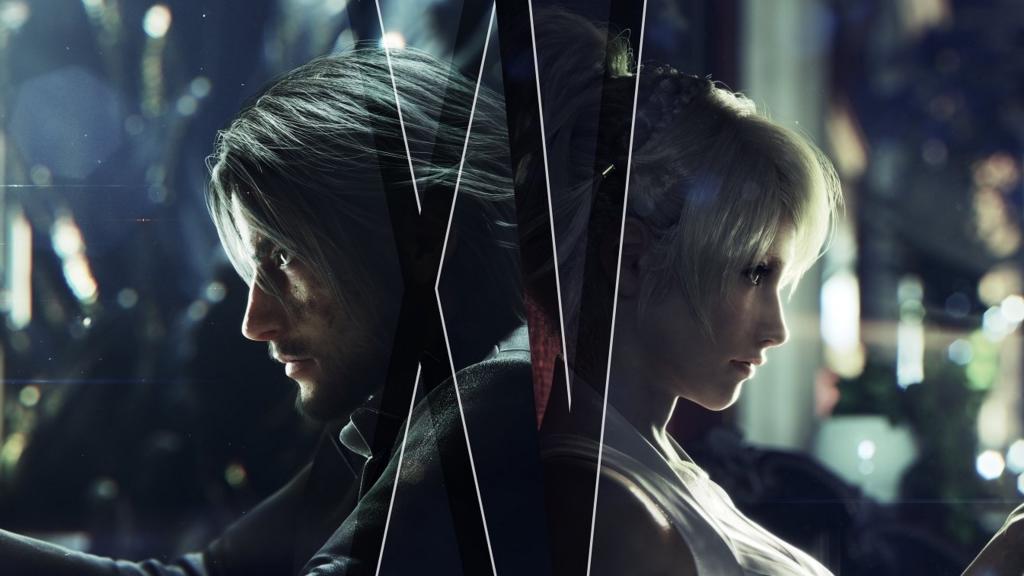 Public success for Final Fantasy XV in its Windows Edition: on the digital catalog Steam , in fact, the most recent episode of final fantasy of Square Enix has exceeded one million copies sold . This is the second chapter of the franchise to have succeeded, after Final Fantasy VII – and taking out of the chart Final Fantasy XIV , which was available as a free download, which makes the data on how many users have downloaded it irrelevant.

In total, according to the latest official Square Enix data, the game has sold eight million copies on all platforms – which includes, in addition to the PC , PS4 and Xbox One.

Currently, the author of FFXV , Hajime Tabata , has left the company and founded his own studio, working on a new mysterious project. After his defection, the remaining DLCs for Final Fantasy XV have been deleted, but according to Tabata the two are unrelated.

Obviously stay with us for all the news about the future of the Final Fantasy saga.